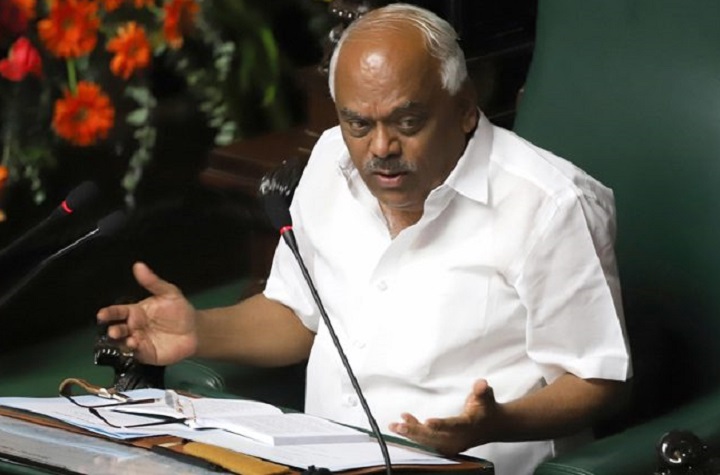 The BBC reported on the 19th of December that an Indian lawmaker, K.R. Ramesh, in the Southern State of Karnataka, advised women that in cases where physical violations may be inevitable, try to be positive in the process. The comment has come at a time where abuse of women in the world’s largest Democracy has no signs of being curbed and women and girls face the daily trauma of abuse and even death. He has since “apologised’ for his comment.

Comment:
The fake apology of such despicable leaders is given to save political face and has nothing to do with serving the wellbeing of women. The comments of these leaders are not “one of rants made in jest”, they actually reflect the entire political system’s view of women. Data shared by the Delhi Police showed crime against women in the Capital increased by 63.3% in the first six months of 2021 as compared to 2020. There are no social programs or conditioning of mindsets that will give women the sense of safety and security that they deserve. Women are a substandard commodity that suffer not one the burden of gender discrimination, but also cast system restrictions that condemn them to second class status for life.

In the Khilafah (Caliphate) it would be impossible to have women spoken about in these animalistic terms given that Allah (swt) gave women the noble protected status in Islam.

“To whoever, male or female, does good deeds and has faith, we shall give a good life and reward them according to the best of their actions.” [16:97]

The Khulafaa (caliphs) of the past went to war to defend the honor of one woman attacked in the streets of the market place, women were given the right to independent wealth over a thousand years ago, only a recent development in the Western world. Women have their rights clearly distinct from men from even before they are born! Allah (swt) forbids the killing of a female child in favor of the male child. All of these glorious treasures of human rights must be delivered to the world with the greatest of urgency lest another of our dear sisters suffers the abuse that awaits them in this sickening capitalist system.

O Ummah of Mohammad (saw), rise to the call of ALLAH (swt) who gave you life and bring this system to world removing the oppressors who lie and betray this Ummah with false ruling systems.