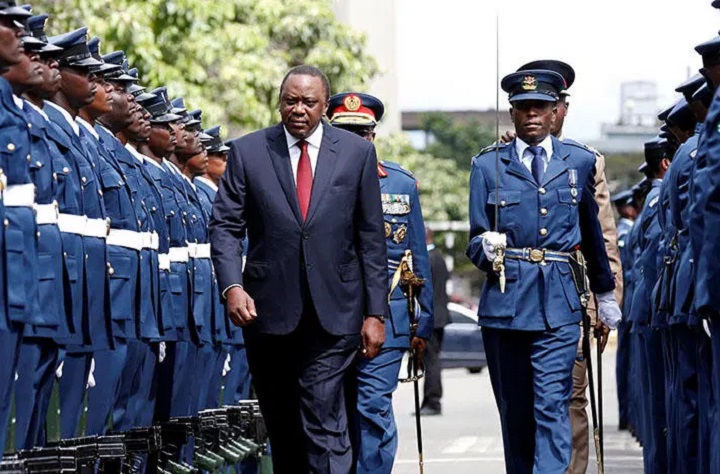 Comment:
As Ambrose Bierce – American short story writer put it, ‘Politics: a strife of interests masquerading as contest of principles. The conduct of public affairs for private advantage’. The quote cannot be less true as every contest in a democratic political framework, a system emanating from secular creed that produced greedy and self-centered political leadership.

With the current political temporal marriages in Kenya, the politicians are roaming across the country selling ‘new political alliances’ with renewed hopes. Kenya’s political history is rich of political marriages and betrayals. Throughout most of the post-colonial era, patronage and the division of political spoils helped Kenyan elites to manage the fissures of ethnicity. With the resumption of multi-party politics since the early 1990s, the growth of political parties has remained stunted, hostage to the pervasiveness of political coalitions.

The big question is; from all these new emerging coalitions who are the true beneficiaries? Indeed, both old and new formations are nothing but mode towards maintaining politico-economic selfish interest and influence while the common citizen falls into abyss and further enslavement.

It is worth mentioning Democracy breeds corrupt a political class dressed in a sheep skin. Democratic politicians perceive the citizenry as a means to an end as opposed to looking after their affairs. This is the gruesome reality of Democracy that has turned politics from being a responsibility into merely means of enrichment and influence.

Islam is the only alternative system capable of producing sound politics and real politicians who possess strong policies to political, economic and social prosperity as witnessed in the past thirteen centuries during the Khilafah (Caliphate) rule. And we believe, Allah willing, that Khilafah will return back so soon to once again lead the world with sincere politics which will fill the entire world with truth and justice.