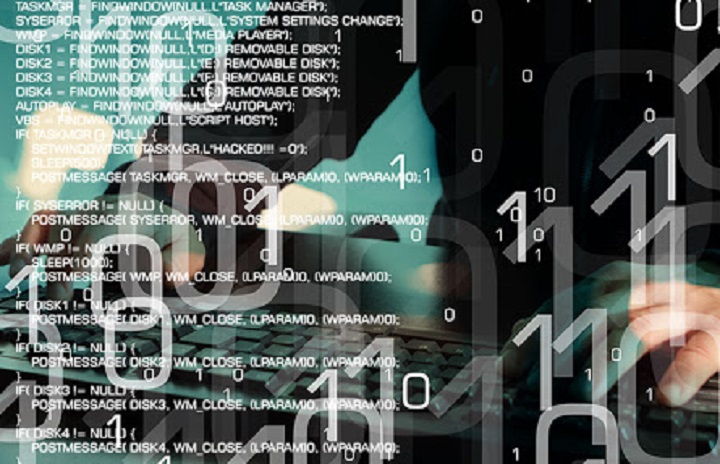 On the 21st of October 2022 the BBC reported on the story of Anti-vice campaigner Kate Isaacs. Her campaigns to limit explicit content that objectifies women for entertainment and profit was met with videos being made using her image. These “deepfake” videos digitally superimpose her face over other actors to create a false sense that she compromised her own moral standards. These techniques were previously employed for political embarrassment or for satirical use with celebrities.

However, extortion and terrorism of ordinary women is the new emerging trend. Men and other nefarious organizations have understood the power of these techniques to seek revenge or force submission as women feel powerless to take any action. The threat intensified when both Kate’s home and work addresses were published below the video – a practice known as doxing.

She is quoted as saying; “It was a violation – my identity was used in a way I didn’t consent to….I became completely paranoid – ‘Who knows my address? Is it someone I know that’s done this? I was thinking, ‘I’m really in trouble here, this isn’t just some people on the internet mouthing off, there’s actually a real danger.”

Comment:
The exploitation of technology under the liberal values of capitalism means that making money from humiliating women is not strictly a crime. The pain of family and friends watching this content often holds women to a life of silence and subjugation. Many women have been trapped in cycles of abuse and financial ruin trying to keep such videos out of public circulation. The damage to a female’s social and professional life is just the tip of the iceberg. The mental health implications of feeling completely exposed to abuse with no control has even caused some women to take their own lives.

The campaigner in question was a victim to the current loopholes in the legislation relating to the “making and/or sharing of intimate images without consent”.

It is already an offence in Scotland to share images or videos that show another person in an intimate situation without their consent. But in other parts of the UK, it is only an offence if it can be proved that such actions were intended to cause the victim distress. This is the legal loophole which means video creators often don’t face criminal charges. There are people making such destructive material as a full time job. One creator explained that there is enough money in this work for him never to stop. He is quoted as saying; “From a moral standpoint, I don’t think there’s anything that would stop me,” he says. “If I’m going to make money from a commission I would do it, it’s a no brainer.”

The UK government plans for a nationwide Online Safety Bill have been under endless revision and repeatedly delayed. The new laws would give the communications regulator, Ofcom, the power to take action against any website harming to UK users, no matter where they are based in the world. Earlier this month, however, Culture Secretary Michelle Donelan said she and her team were now “working flat out” to ensure the bill was delivered.

However, once any deepfake has been published and shared online, it is difficult to remove it from circulation entirely and the damage to the lives of women is often irreversible.

This lack of urgency reflects the mentality of Western culture and is degradation of women as dehumanized objects to the valued only in service terms. The value of women as an honor to be looked after and defended is a life and death matter that cannot have any “loophole” with under the Khilafah (Caliphate). The leaders of the past, like Umar Ibn al Khattab, would send entire armies to deal with any violation of a women’s safety. In these times of gross insecurity, it is clear that non-Muslim women need Khilafah just as the Muslim women do.

The Prophet Muhammad (saw) was full of praise for virtuous and chaste women. He said:

“The whole world is to be enjoyed, but the best thing in the world is a good woman.”

He once told the future Khaleefah (caliph), ‘Umar:

“It the wife who obeys her husband, pleases him whenever he looks towards her, and who guards herself and his money when he is absent from her.”