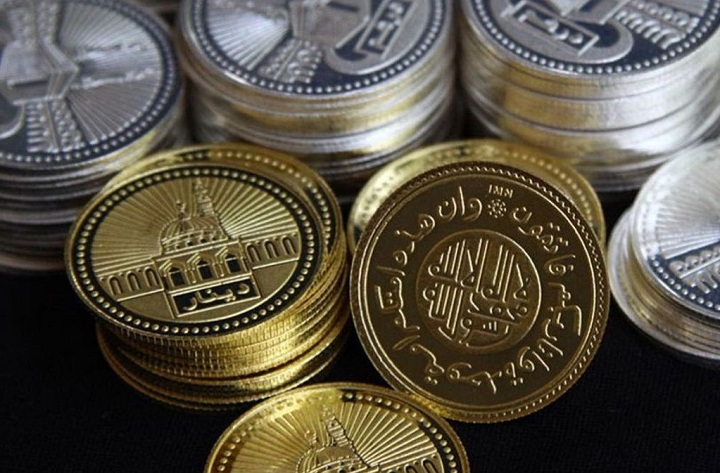 Inflation measured through the Sensitive Price Index (SPI) posted an increase of 1.07 per cent for the week ended on November 18, driven by a sharp rise in the prices of essential food items, data released by the Pakistan Bureau of Statistics (PBS) confirmed. The PBS data showed that this is the sixth consecutive week where inflation witnessed an upward increase. In November, the highest jump ever, of 1.81pc, in weekly inflation was recorded.

There is no doubt that currently every region of the world is facing inflation and oil prices and supply deficiencies are contributing. However, there is a factor that has contributed to inflation far more than any other thing: fiat currency. In order to fight the economic crises, governments around the world introduced stimulus packages, which resulted in the printing of more money to cover government debt. In the US alone, the money supply has grown 20% from $15.33 trillion at the end of 2019, to $18.3 trillion at the end of July. Morgan Stanley has commented that, “Fed may not be in control of Money Supply growth which means they won’t have control of inflation either, if it gets going,” Similarly, in Pakistan, the government introduced a 1.2 Trillion Rupees stimulus package. According to the State Bank’s third quarterly report for FY20, “The expansion in money supply more than doubled during Q3-FY20, over the same period last year… On a cumulative basis, [broad money] expansion during Jul-Mar FY20 stood at Rs1.5 trillion compared to Rs812.9 billion last year.”

So inflation is due to the use of fiat currency. It is a currency that does not have any intrinsic, innate value. It is backed by the authority the state as a legal tender only. This reality of fiat currency allows governments to print money at will, whereas governments cannot simply print gold or silver. The world can only rid itself of crippling inflation by going back to gold and silver currency. Alan Greenspan, former Chairman of the US Federal Reserve, called the gold standard “the primary global currency.” (Greenspan, Alan (1966) “Gold and Economic Freedom”) Similarly, Steve Forbes, Editor-in-Chief of Forbes, stated gold, “retains an intrinsic, stable value better than anything else.” (Matthew Philips, “GOP: In Gold We Trust,” businessweek.com, Aug. 31, 2012). However, for us, Muslims, it is a Shariah obligation to make gold and silver the basis of our currency. The Messenger of Allah (saw) only allowed the use of gold and silver for exchange of goods and services as currency. Moreover, this will only be implemented by the Khilafah (Caliphate) on the Method of the Prophethood. Nothing less will grant the world much needed relief.