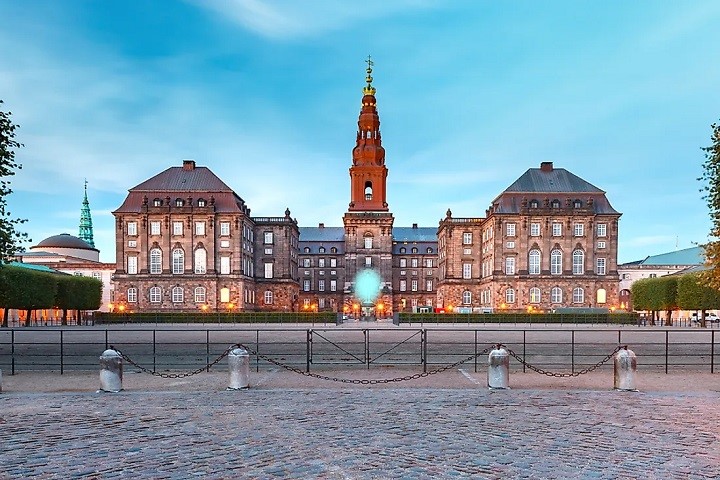 Politicians from both the left and the right wing have this week competed over who could come up with the most vulgar outbursts against Hizb ut Tahrir.

The reason is our open letter to the Muslims about the recent local elections, in which one of the conclusions was that democracy is a “sinking ship”; a system in crisis that Western populations are turning their backs on, as it exclusively represents a tiny elite.

Politicians do not respond to Hizb ut Tahrir’s critique of democracy and secularism but simply come up with low insults and various variants of the well-known “go home” rhetoric, which is in fact a tyrannical and racist argument, which reveals intellectual bankruptcy.

This, however, should come as no surprise, since the country’s politicians long ago have thrown in the towel in the fight against Islam.

For the past two decades, the political parties have permeated their own values ​​with discriminatory laws aimed at Muslims. With these laws and political measures, they have clearly proved their own lack of confidence in democracy and secularism. With their own hands, they have buried the liberal values ​​of freedom and trampled on the very constitution to which they demand Muslims swear loyalty.

Politicians consistently refuse to engage in an intellectual discussion of values. Instead, they repeat the same propaganda stories that Islam is the evil itself, which “naturally” must be expelled.

Do you really have nothing more to offer than flat attacks on Muslim groups and personalities?

“When in Rome, do as the Romans do”, is this really the very best argument you can come up with?

If you have the slightest confidence in your values, then set up a factual and intellectual debate with Hizb ut Tahrir. We are ready to debate, at any time.

However, we know in advance that you do not intend to stand up, as an intellectual discussion will reveal how hollow, fragile and deficient your secular mindset is.

However, you cannot hide behind anti-Muslim election campaigns forever. It is a matter of time before your peoples will see through your, and the democracy’s, fragile elitist facade.