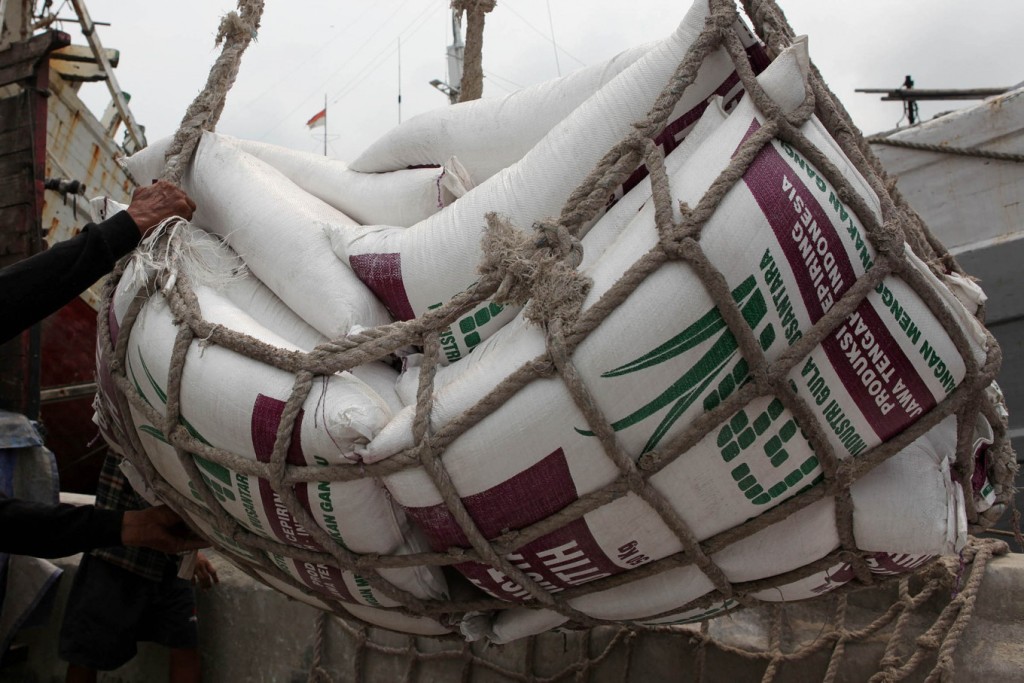 On the 2nd of November 2020, the BBC reported that the Indian government has initiated a campaign to promote the consumption of sugar in response to the excess sugar not sold by companies. The new pubic adverts and campaigns are employing scientists and dietitians to reverse the public’s current understanding that it is healthy to reduce refined sugar consumption.

The fact that the world’s largest democracy has initiated a campaign that directly serves business interests at the expense of the wellbeing of citizens is a clear example of Capitalism’s true purpose. The terms “democracy’ and “liberalism” are mere consumer distractions to give a sense that the mass population have some vested interest in a system that only sees people as commodities to be exploited.

The true role of leaders globally is to act as figure heads so that they are employed to make sure that the real capitalist masters have all of their economic ambitions realized. There are no morals or human rights and needs that can come before the profits and power gains of the elite. That is why even scientific facts can be ignored and contradicted, as facts can be manipulated when truth gets in the way of the money prize.

It is well documented that refined sugar is a non-natural chemical directly linked to extreme spikes in insulin. The body must process the toxic excess of glucose and fructose  to avoid the harms that come from this overload. It has been the norm for doctors and global bodies, like the WHO, to warn against the consumption of refined processed carbohydrates to avoid the many diseases linked to them. This is exactly what the Indian government did in 2014 when it targeted Pepsi Cola to reduce its sugar content for health purposes.

However, in order to prevent the current financial losses of business, the Indian government, like every other government, will sacrifice the lives of its people and manipulate their trust to protect the idol of money first.

In the Islamic system, the purpose of the state is to look after the needs of the citizens even if there is a loss in financial benefits. Human life and security can never be second as there is a great punishment from Allah (swt) linked to this. أَهُمْ يَقْسِمُونَ رَحْمَةَ رَبِّكَ نَحْنُ قَسَمْنَا بَيْنَهُم مَّعِيشَتَهُمْ فِي الْحَيَاةِ الدُّنْيَا وَرَفَعْنَا بَعْضَهُمْ فَوْقَ بَعْضٍ دَرَجَاتٍ لِيَتَّخِذَ بَعْضُهُم بَعْضًا سُخْرِيًّا وَرَحْمَتُ رَبِّكَ خَيْرٌ مِّمَّا يَجْمَعُونَ “Is it they who would portion out the Mercy of thy Lord? It is We Who portion out between them their livelihood in the life of this world: and We raise some of them above others in ranks, so that some may command work from others. But the Mercy of thy Lord is better than the (wealth) which they amass.” [Az-Zukhruf: 32].

The great Muslim caliphs of the past are sincere leaders who ensured that Muslim and non-Muslim citizens had their rights protected and the state funds were put aside to facilitate this comprehensively.

This example is one of many that should be a lesson for Muslims to reject the current leadership structure imprisoning the world with false values, and it should motivate us to work for the return of the correct models of government according to the method of the Prophet ﷺ and the Quran.