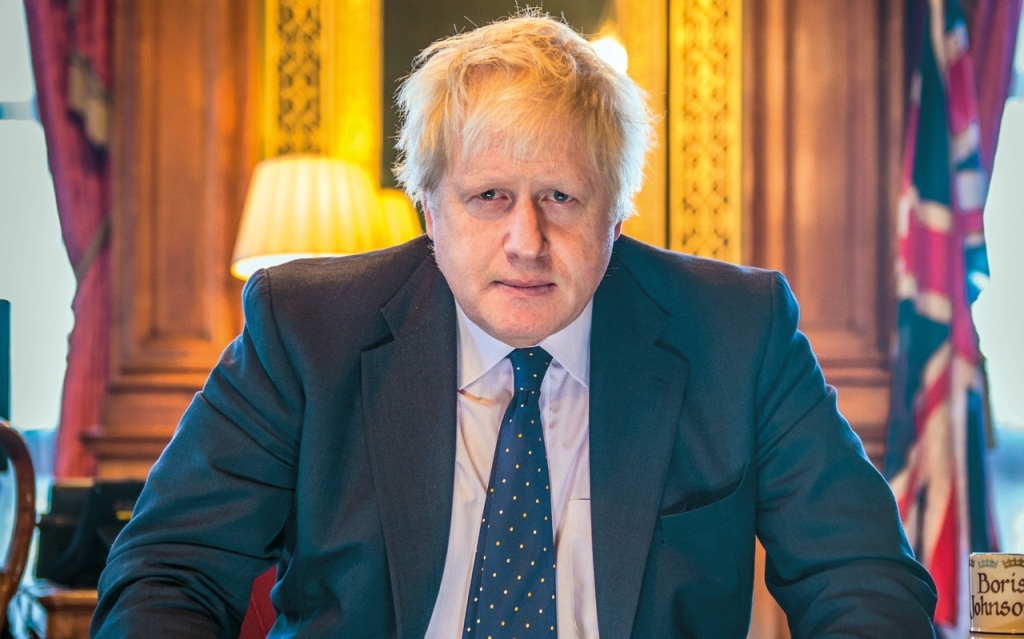 Britain for long reigned supreme with its empire where the sun never set and at its peak the island nation ruled over 25% of the world’s population. But that was a very long time ago and today Britain makes basket cases like Pakistan, Bangladesh and Zimbabwe look good. Consider the following fact – in 2019, India will have a larger GDP then the UK. India who was until recently a third world nation, a nation that was colonised by the UK will have a larger economy then the UK. India has every right to replace the UK at the UN and at trade negotiations. India who was occupied by the UK will be more important in the global economy then the nation that colonised it. The world is changing and in the UK this underlying factor has led it to reconsider its position in the EU is Britain’s place in the world.

Britain’s political class have been at odds on the nation’s membership of the EU and how much it really helps the UK. This divide has created a bitter internal civil war that has been raging for the past forty years. The Brexit vote result was clear with Brexit winning but for the next three years successive politicians have done everything possible to not follow the electoral result, they have delayed leaving the EU, they have placed condition after condition in its talks with the EU and what is now clear to all the public vote is irrelevant and the politicians care little for the wishes of the people.

Britain’s position seems to be If Britain remains in the EU it wants a deal where it gets all the benefits of the EU, its customs union and single market, but it restricts immigration and maintains distance from the aspects of the EU that don’t suit it. If this deal cannot be achieved, then Britain is better outside the EU. The negotiations with the EU over this are destined to fail as Britain is asking for a special deal which no member in the EU has.

The challenge for Britain is there is no need for the EU to capitulate to such terms. It is in the EU’s interests to maintain the EU and keep Britain within the EU as no nation has ever left the EU. Greece even in its depths of its economic crisis when Germany was imposing harsh conditions public opinion remained high for Greece to remain within the EU. But as the negotiations has dragged on for three years many within the EU see Britain as a spoilt child who doesn’t deserve the benefits of the EU.

The EU offered a deal to the UK where it would need to accept the right of Europeans to travel to the UK in return for access to the single market and the customs union. But the British parliament refused to accept such a deal as immigration was a key consideration for those who voted to leave the EU. Theresa May presented this deal three times to parliament in the hope it would pass but she was humiliated and forced to leave office.

Boris Johnson came to office with the weakest hand, the EU made clear that it would not renegotiate any deal and what is offered to Theresa May was final. Johnson came into office on the back of the fact that he was prepared to drive the UK off of a cliff without a deal. He has attempted to force the EU’s hand. European leaders have long viewed Boris Johnson as a dishonest buffoon, driven by only personal desires. The governments of both May and Johnson have consistently tried to exclude Parliament from having a role in the Brexit negotiations, with Boris’ suspension of parliament just the latest attempt.

Brexit has exposed the reality of democracy, a ruling system of the elite, by the elite and for the elite. Boris Johnson is in reality now focused on laying the groundwork for the inevitable general election. What was meant to be an orderly divorce from the EU has turned into a day-time TV show with so many twists and twists and turns nobody can keep up.

Whichever way, it is clear whether within the EU or outside Britain is dropping out of the premier league of nations, where even India may soon be looking back at Britain. The promises the political class made to its citizens were just rhetoric to deflect from their real intentions.