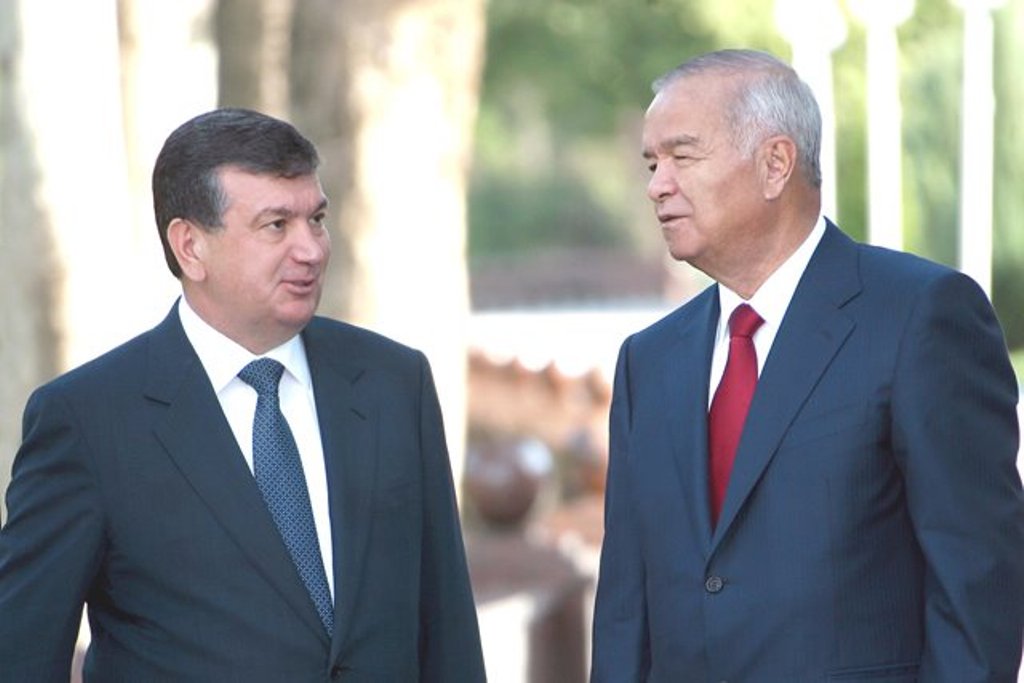 In the mosques of the city of Namangan, this week they stopped calling for prayer from the speakers, Namangan activist Abbas Asad reports. A representative of the Spiritual Administration of Muslims of Uzbekistan, on condition of anonymity, told reporters that the DUMU recommended that mosques not use loudspeakers. Also, an anonymous source of Ozodlik in the government of Uzbekistan reported that the secret order of President Shavkat Mirziyoyev of September 4, 2019 contains instructions to limit the volume of calls for prayer in mosques of the country. The document, a copy of which is available to the Uzbek editorial office of Radio Liberty, was instructed by the Ministry of Health of the republic to provide specific conclusions and suggestions regarding the harmfulness to human health of noise coming from the speakers of mosques.

Recall that in Uzbekistan, azan broadcasts through loudspeakers were stopped back in 2005, i.e. immediately after the terrible events in Andijan, when security forces ordered hundreds of local residents to be executed by order of President Karimov. Then the regime tightened control over mosques and parishioners, and a call to prayer was not heard beyond the walls of the mosque. This ban was in effect until 2017, when the new president of Uzbekistan lifted it as part of a package of reforms in the religious sphere. Now, as we see, the reverse process has begun.

Observers note that in the past few months, the Uzbek authorities have begun to introduce more boldly new and return old ways of fighting Islam. The reference point, in all likelihood, was the secret resolution of the president, which was published by journalists in early October of this year. The document talks about the start of a campaign against wearing beards and hijabs. In addition, on the basis of this decision, lists of women wearing a Muslim headscarf with whom special preventive work is necessary are compiled throughout the republic. According to this secret decree, the security forces were entrusted with establishing serious control over the residents (from September to December 2019).

In early October, in the Ferghana, Andijan and Namangan regions, law enforcement officers together with the makhalla committee and teachers held a meeting entitled “Improving the religious environment”. According to media reports, at an event held on October 4 in the Shakhrikhansky district of Andijan region with the participation of young people aged 18-19, an officer of the Shakhrikhansky district police department Elmurad Akhmadaliev said: “We are not Turks, not Iranians, we are Uzbeks. Let us follow the traditions inherited from our ancestors. May Allah be in our hearts, and hands busy with work. This is a real laughing stock when the grandfather did not grow a beard, and his son and grandson have it”.

In mid-October, the State Security Service of Uzbekistan conducted a series of arrests in various cities of the country, during which dozens of Hizb ut Tahrir members were detained. It is noteworthy that many of the detainees were released less than a year ago after 19 years of imprisonment, and now they are again behind bars.

Most likely, Mirziyoyev and his foreign curators proceed from the assumption that the reforms carried out in the country, albeit populist and cosmetic, jeopardize the results of many years of struggle against the Islamic revival in a country where more than half the population of the entire Central Asian region lives. Thus, it turns out that the regime left its plan for the ideological struggle against Islamic activists, returning to methods of using brute force, prohibitions and cruelty.