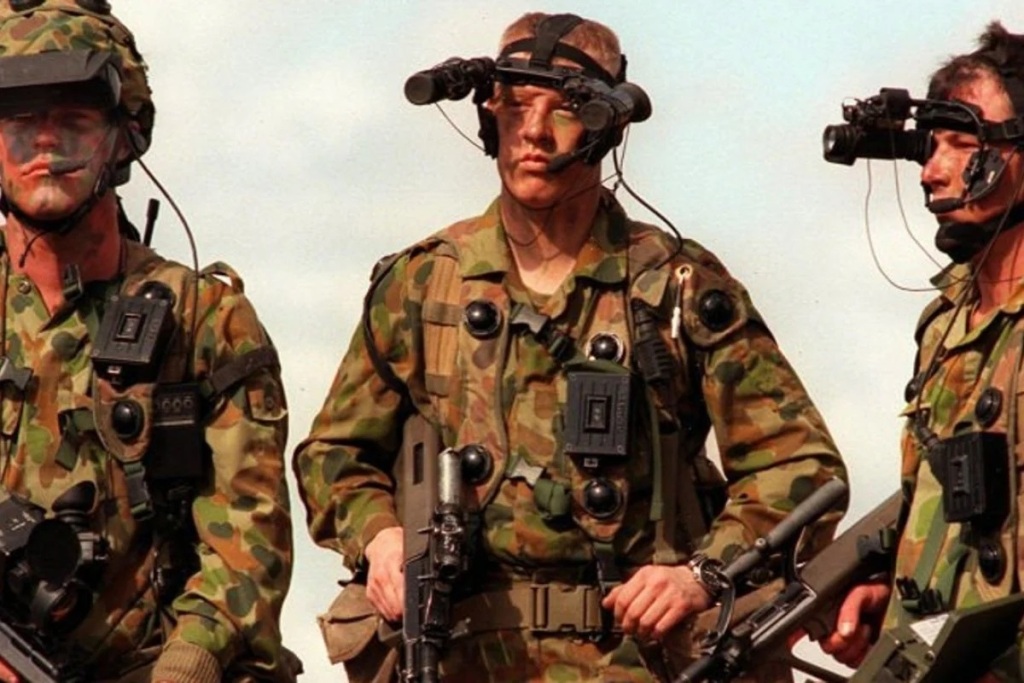 The Australian government is set to release details of alleged war crimes committed by Australian Defense Forces in Afghanistan.

Persistent claims of misconduct by Australian forces in Afghanistan have been surfacing for years, including against those awarded distinguished medals for their service in Afghanistan.

Hizb ut Tahrir / Australia says the following in this regard:

No doubt, Scott Morrison will extend this tradition when his hand is forced too. Unsurprisingly, the conclusion has already been drafted when he says pre-emptively: ‘There is some disturbing conduct here, but we cannot take that and apply it to everyone who has pulled on a uniform and if we did this, that would be grossly unjust’.