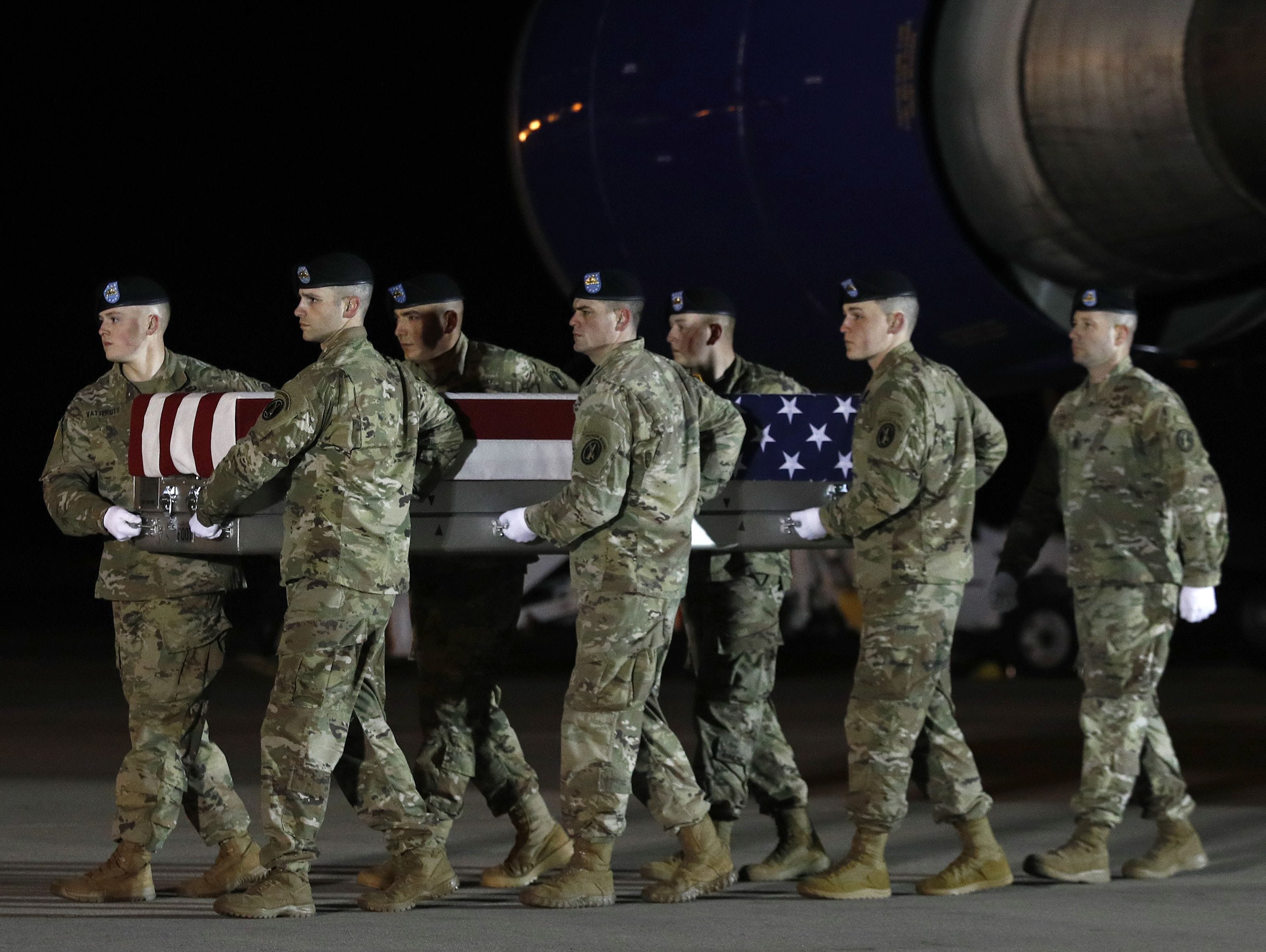 As the Taliban’s leadership and the Trump administration inch towards some kind of “peace deal”, it is quite evident that America is the real loser. After 18 years of fighting, America has spent close to $975 billion, lost 2,219 soldiers, and has to care for 20,198 wounded combatants. [1, 2] In return, Washington has very little to show for America’s longest war in living memory, except a phased withdrawal intended to prolong the use of a few forward operating bases—even this is not guaranteed.

Comment:
The asymmetrical guerilla warfare conducted by the Taliban and their band of supporters have exposed America’s incapability to use its exceptional military might to contain the insurgency and foster political outcomes advantageous to Washington. Instead, the Taliban controls or contests more than 50% of territory, and the writ of Ghani’s government barely extends beyond Kabul. [3] America’s weakness is further laid bare by the fact that the Taliban continue to kill US soldiers with impunity during the ongoing peace talks.

The Afghan war clearly underlines the limitations of American firepower to stabilize Afghanistan, let alone transform the country into a bastion of liberal values. Indeed, the war reveals the paradox of American hegemony and liberalism. For nations that shun liberalism, America’s solitary solution is to beat populations into submission. But this too has failed—both Iraq and Afghanistan are fiercely anti-American.

The preference for absolute domination over America’s enemies means that US is over reliant on its military power in comparison to soft power or diplomacy. This is deeply entrenched in the American psyche, which incessantly seeks to avoid military casualties when its soldiers are engaged in foreign wars. Hence, the default position taken by America against any opponent is to deploy devastating force before the seeds of American liberalism can germinate.

The use of maximum force often leads to the rejection of American intervention by the indigenous population and naturally, nation building suffers and anti-Americans spreads. After September 11, the wars of intervention in the Muslim world prove that America has not learned from Clausewitz maxim, “war is merely the continuation of policy through other means”. [4] The US has failed to achieve durable political outcomes almost everywhere in the Muslim world. Even the much-trumpeted Iran nuclear deal has gone up in smoke. Elsewhere the same attitude prevails in dealings with North Korea and China. Obama encapsulated the nation’s addiction to military force, as “the best hammer does not mean that every problem is a nail.” [5]

Under President Trump, the conviction that military might will achieve hegemony has marginalized the export of American liberalism abroad. Trump’s contempt for diplomacy and fondness for transactional relations means that intimidation and extreme violence are the only instruments left in America’s toolbox to exercise global leadership. Brzezinski once lamented that American hegemony could only endure globally; if the US broadened its ideological appeal to accept the concerns of other nations. In the current climate, this remains an idealistic aspiration. [6]

Protection of new additions to America’s realm has also precipitated deep schisms between the political leadership in Washington and army generals serving in the theatre of war. Privately, politicians harbor the desire for US primacy to triumph, but publicly they have sold the wars in Iraq and Afghanistan to their people based on the promotion of liberal values. Meanwhile army officials have exclusively focused their energies on the destruction of America’s opponents to ensure primacy prevails above all else. The common denominator of seeking hegemony has proved insufficient to unite America’s political and military leadership.  The differences between the political elite and the top army brass have isolated America internationally and diminished the effectiveness America’s diplomatic ecosystem, especially the US State Department.

Under pressure from the American public to withdraw from the costly wars in Iraq and Afghanistan, successive administrations have made major revisions to the operational aspects of the war strategy. This included several ill-conceived modifications to occupation plans, budget cuts, and the contraction of America’s military footprint. Subsequently, generals have openly clashed with their commander in chiefs, and questioned the Whitehouse’s commitment to hegemony.

Allies and adversaries alike have also taken note.  Some allies like Canada and the Netherlands abandoned America’s folly in Afghanistan, whilst others like Germany and the UK significantly reduced their support until the disbandment of ISAF. Equally, America’s foes have become emboldened in Afghanistan. The resurgent Taliban and other militants have exploited America’s frailties to expand and consolidate new gains, thereby bolstering their negotiating hand. Whereas Moscow and Beijing no longer view America’s occupation of Afghanistan with trepidation. For the revisionist states, American endeavors to use Afghanistan to destabilize Russia and China appear a distant memory.

However, the behaviour of Pakistan is at odds with the aforementioned actors. It is well known that Islamabad has immense leverage over the Taliban and other militant groups fighting in Afghanistan. But for some strange reason Islamabad is did not press home this advantage and permanently end America’s presence in Afghanistan. At the height of the Afghan war, 100,000 US troops occupied Afghanistan, today there are only 14,000 US soldiers contesting an estimated 60,000 Taliban fighters. [7, 8, 9] Pakistan can easily regain all of its strategic depth just by providing a modicum of assistance to the Taliban fighters to tip the balance against America. But hitherto, Islamabad is reluctant to do so. On the contrary, the contours of the leaked “peace deal” suggest that Khan’s government is extending a lifeline to the American occupation, and at the same time assisting Trump’s re-election campaign. Buoyed by developments thus far, Trump was quick to announce the phased withdrawal of 5,000 US troops. [10]

Furthermore, it remains a mystery as to why the Pakistani army that has sacrificed so much time, money, and lives to gain a huge strategic advantage over America – some in Washington refer to this as Pakistan’s double game – would squander it so quickly. Both Khan and Bajwa could have capitalized on this strategic advantage and asked the Americans to reverse at the very least Modi’s annexation of Kashmir. Instead, the Taliban issued a statement delinking Afghanistan from the events in Kashmir. Alternatively, for that matter, Khan and Bajwa could have used the strategic gains to remove Pakistan from FATF list, as well as negotiate a pardon to some of Pakistan’s external debt and avoid the painful IMF programme. Yet they did none of this, and this raises suspicions that the loyalties of Bajwa and Khan lie in America first, and Pakistan last.