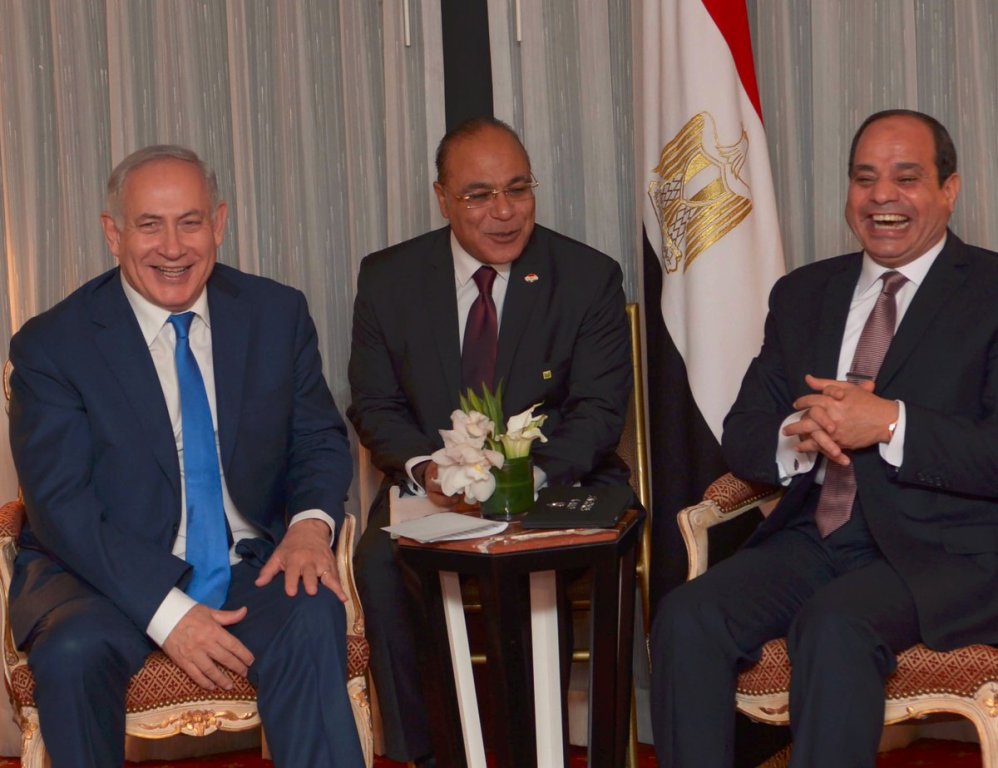 Those who Openly Recognize the Jewish entity, like the UAE, Turkey and Egypt, and those who Set Conditions for Acceptance like Pakistan, Saudi Arabia and the Palestinian Authority, are All Complicit in Betraying the Blessed Land of Palestine

The complete eradication of the Jewish entity is the only acceptable solution for the Blessed Land of Palestine, as the Jewish entity in its entirety is an illegal occupation of the inviolable land of Muslims. Hence we ask Imran Khan, what exactly do you mean by accepting the illegal Jewish entity after the liberation of Palestine? In reality, the Western-backed rulers of Pakistan and Saudi Arabia commit to the “two-state” solution, which means going back to the pre-1967 borders, in which the Jewish entity usurps 78% of the inviolable land of Muslims. Moreover, the Jewish entity lays claim to its settlements post-1967, which reduce the so-called State of Palestine to a glorified open prison, over a mere 12% of the land. These rulers cannot fool the Islamic Ummah by hiding behind diplomatic language. The usurping people whom these rulers make treaties and conditions with, were never satisfied even with the Prophets (as) of Allah, tearing up covenant after covenant. For this heinous treachery, these rulers will soon meet their fate at the hands of the Ummah, with the permission of Allah (swt).

O Muslims of the Armed Forces! The Ummah’s eyes are fixed upon the general headquarters of the Muslim armies. The noble armed forces of any one of Pakistan, Turkey, Egypt or Iran can single-handedly eliminate the illegal Jewish entity, with the permission of Allah (swt). Sheikh Taqi ud Din An-Nabahani likened the Jewish entity to a shadow of the current regimes, when the regimes cease to exist, the shadow would cease to exist as well. The only real solution for Palestine is the one deployed by Umar (ra) and Salah ud Din. Thus, the Ummah awaits the noble action of the army officers, who will remove the usurpers of power, granting the Nussrah to re-establish Khilafah (Caliphate) on the Method of Prophethood. Indeed, it will be the Khilafah that will fulfill the glad tidings of the hadith of Prophet Muhammad ﷺ, narrated by Abu Hurrairah (ra):«لاَ تَقُومُ السَّاعَةُ حَتَّى يُقَاتِلَ الْمُسْلِمُونَ الْيَهُودَ فَيَقْتُلُهُمُ الْمُسْلِمُونَ حَتَّى يَخْتَبِئَ الْيَهُودِيُّ مِنْ وَرَاءِ الْحَجَرِ وَالشَّجَرِ فَيَقُولُ الْحَجَرُ أَوِ الشَّجَرُ يَا مُسْلِمُ يَا عَبْدَ اللَّهِ هَذَا يَهُودِيٌّ خَلْفِي فَتَعَالَ فَاقْتُلْهُ،‏ إِلاَّ الْغَرْقَدَ فَإِنَّهُ مِنْ شَجَرِ الْيَهُودِ» “The last hour would not come unless the Muslims will fight against the Jews and the Muslims would kill them until the Jews would hide themselves behind a stone or a tree and a stone or a tree would say: Muslim, or the servant of Allah, there is a Jew behind me; come and kill him; but the Gharqad tree would not say, for it is the tree of the Jews.” (Muslim)