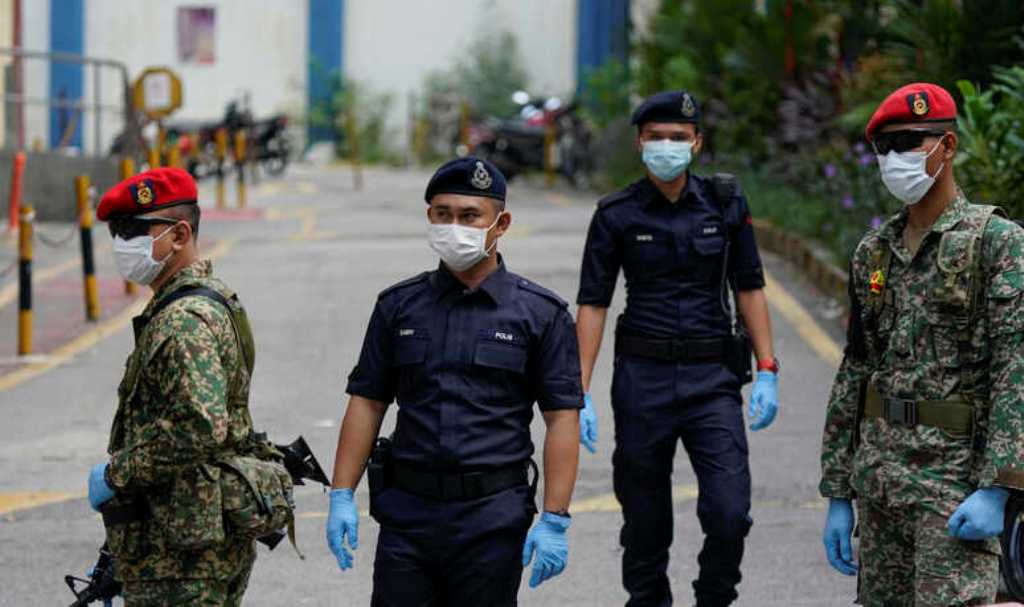 On the 3rd of July, Al Jazeera aired the 101 East documentary strand entitled ‘Locked Up in Malaysia’s Lockdown’. The documentary investigated the plight of thousands of undocumented migrant workers arrested during raids in areas under tight lockdowns. The angle depicted in the documentary have enraged many Malaysians and the government reciprocated by lambasting Al Jazeera’s ‘inaccurate, misleading and unfair’ reporting. In fact, two days ago, Malaysian authorities have arrested a Bangladeshi Muslim man who now faces the possibility of being deported for criticising the government over its treatment of undocumented immigrants in the documentary.

The Malaysian government’s response over Al Jazeera’s documentary is something to be expected. For a normal Malaysian, trapped between the worries of Covid-19 and the overwhelming xenophobic nuance intensifying amidst the pandemic, this response may seem right. However, Dr. Mahathir, the ex-Prime Minister had something else to say. He commented that the government should not penalise the Qatari news agency for reporting on the alleged mistreatment of undocumented migrants here. According to Dr Mahathir, the Malaysian authority should not take harsh action against Al Jazeera reporters.  “It is better if we submit our report regarding the treatment of migrants. Even though we give good treatment, there are cases which show as if we were being inconsiderate,” he commented.

For those who follow the steps taken by the Malaysian authority to locally break the chain of Covid-19, one has to admit that the government is doing a good job. Nevertheless, the uneasiness in facing Covid-19 risks have made Malaysians manifest undesirable perceptions against foreigners, especially those who originate from the Indian subcontinent. Social media platforms serve as the ground for discontent. This has been commented upon in the past and yesterday, when news of the possible drowning of Rohingya refugees off the coast of Langkawi Island emerged, comments which are too vulgar to mention in this writeup, empty of remorse for our Muslim brothers, surfaced. And when it is revealed today that the refugees are safe, hiding among the mangroves of Langkawi Island, remorseless comments keep flowing. This regrettable conception amongst Malaysians is unfortunately exemplified by the authorities in their reaction against Al Jazeera.

Al Jazeera may have intended to distort the efforts of the Malaysian government in combating the virus, but the reaction of the government is equally damaging. For example, besides other harsh responses, the Ministry of Communications and Multimedia issued an irrational suggestion that anyone who desires to publish any video in any media platform, including the social media, must obtain a license. This was followed by intense criticisms by the public and the suggestion was quickly retracted – all just because of Al Jazeera’s documentary.

Putting aside the immature and emotional responses showed by the Malaysian government in dealing with propaganda, it should be realized that amidst the plethora of issues facing Malaysia in the middle of the Covid-19 pandemic, hiding deep inside Malaysia is the very ugly disease of racism.  Unfortunately, this disease has also permeated the very fabric of all Muslim societies in the Islamic world – in the form of nationalism. This recent episode is distinctly symptomatic of this disease. And if this sickness is not cured and no effort is spent in ridding it, unity of the Ummah remains a pipedream.