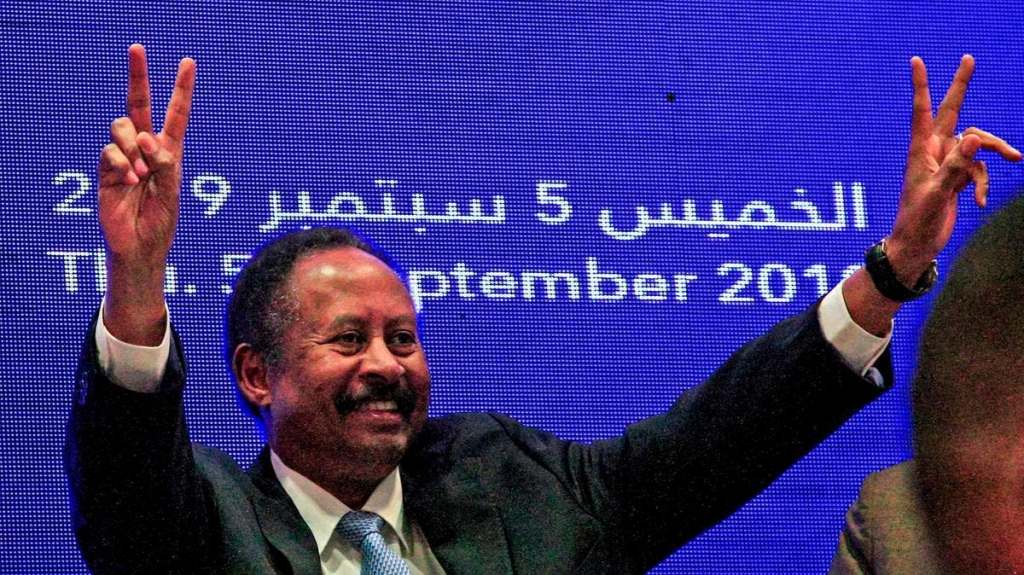 Al-Saiha Newspaper published on Sunday 26/7/2020, quoting the American magazine Foreign Policy, on the frantic conflict; between the agents of America, the “military component”, and the agents of Europe, the “civilian component”, the ruling in Sudan, regarding the identity of the candidate for the leadership of the international mission, High Commissioner for Sudan, where the Foreign Policy revealed the desire of Prime Minister Abdullah Hamdouk to appoint the French candidate; Jean-Christopher Billiard. The newspaper said that billiard’s appointment faced a fierce rejection by the military component, as Beijing and Russia thwarted the move (certainly at the behest of America).

We, in Hizb ut Tahrir / Wilayah of Sudan, have repeatedly warned and cautioned about the outrageous intervention of the greedy Western powers in Sudan; which has been evident since the overthrow of the deposed Al-Bashir, the agent of America, and the security committee of the defunct regime taking over the reins, and the pressure of Europe through the civilian component on the American men (the military), until power was shared between the two components. But the real power was and still is in the hands of American men, which led the Prime Minister to call on the United Nations to demand the colonization of Sudan through an international mission; to protect him from the military. But America will not make the matter as Europe and its agents in Sudan desire, thus, this conflict will happen, and the result of which is more raging polarization, which has led and will lead to the disruption of the social fabric. And here we see the tribal fighting here and there, and the refusal to appoint civilian governors in many states, which in turn portends fragmentation and destruction of the country, a long-standing dream of the West. And unfortunately, our rulers, whether civilians or military, carry out these plots with unenviable naivety!

We, in Hizb ut Tahrir / Wilayah of Sudan,  send a message to all sincere sons of this country of good people, and to all those who are concerned about the stability, security and unity of Sudan, that the only way out is to refer to Islam; as Muslims we are commanded to follow the great revelation, by applying the provisions of Islam in governance and politics, and even in all of our life affairs, through the state of Islam; the second Khilafah Rashidah (rightly guided Caliphate) on the method of the Prophethood, as it alone is capable of preserving the security of the country and its social fabric, and it alone is capable of uprooting colonialism and preserving the unity of the country and its people.