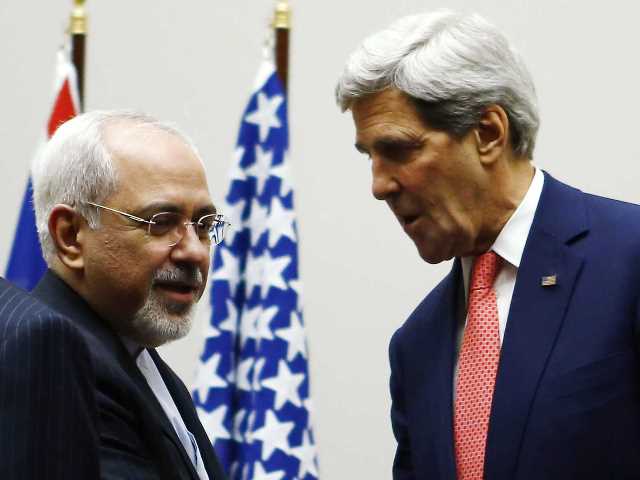 This week officials from Iran and six other countries, the US, Britain, France, Russia, China and Germany, agreed on a framework for ways to contain Iran’s nuclear programme. It provides guidelines for a more lasting agreement, one that must conclude by June 30, 2015. However, the framework sees Iran surrender key pillars of its nuclear programme in return for the lifting of sanctions. Many Iranians may wonder why their leadership capitulated so suddenly after a decade of stubbornness in the face of stiff opposition from America and Europe.

As details emerged about the framework agreed between the six powers and Iran, it became evident that Iran had not only made huge concessions over its nuclear programme, but also surrendered its nuclear sovereignty to intrusive inspections by the International Atomic Energy Agency (IAEA). The key points around the framework are:

Iran’s centrifuges will only enrich uranium to 3.67% — enough for civil use to power parts of the country, but not enough to build a nuclear bomb. That agreement lasts 15 years. Tehran has agreed not to build any new uranium enrichment facilities over that period as well. In addition, Iran will reduce its current stockpile of 10,000 kilograms of low-enriched uranium to 300 kilograms for 15 years.

Iran’s Fordow nuclear reactor would stop enriching uranium for at least 15 years. It will not have fissile material at the facility, but it will be able to keep 1,000 centrifuges there.

Iran can continue its research and development on enrichment, but Iran will be required to make changes at a number of its facilities—including reducing centrifuges and rebuilding a heavy water reactor in Arak—the country will get to maintain its current facilities.

Iran will be required to provide inspectors from the International Atomic Energy Agency, the UN’s nuclear watchdog, access to all of its declared facilities so that the agency can ensure there is no potential for military-related developments. That includes access to Parchin, an Iranian military facility related to its nuclear program. Western countries have been seeking unfettered access throughout Iran, not just declared facilities, as Iran has previously conducted nuclear work in secret.

In return, the West will lift sanctions, but only after the UN has verified that Tehran has implemented the above steps. In the event of violations, sanctions will be re-imposed.

After spending 12 years building up its nuclear capability, Tehran has finally surrendered its nuclear programme to the ‘Great Satan’ America—a deal that the US may have difficulty in honouring, as the US Congress is dead opposed to it. Meanwhile, Iran’s president Rouhani praised the deal and described Iran’s surrender as cooperation with the West. He said, “Today is a day that will remain in the historic memory of the Iranian nation. Some think that we must either fight the world or surrender to world powers. We say it is neither of those, there is a third way. We can have co-operation with the world.”

Islam forbids Muslims to cede control of their military arsenal to foreign powers, especially those countries that are waging a world-wide war against Islam and Muslims. Allah سبحانه وتعالى says,

The Iranian leadership, just like all other leaders of the Muslim world are not sincere in their pursuit of nuclear technology, and are unable to harness its use to defend the honour of the Muslim ummah—like Pakistan that has over a hundred nuclear war heads but grovels before the West. Only under the true Khilafah State will Muslims be able to pursue, build, and use nuclear technology to not only enhance the lives of its citizens but also to defend their honour.

Written for The Central Media Office of Hizb ut Tahrir by