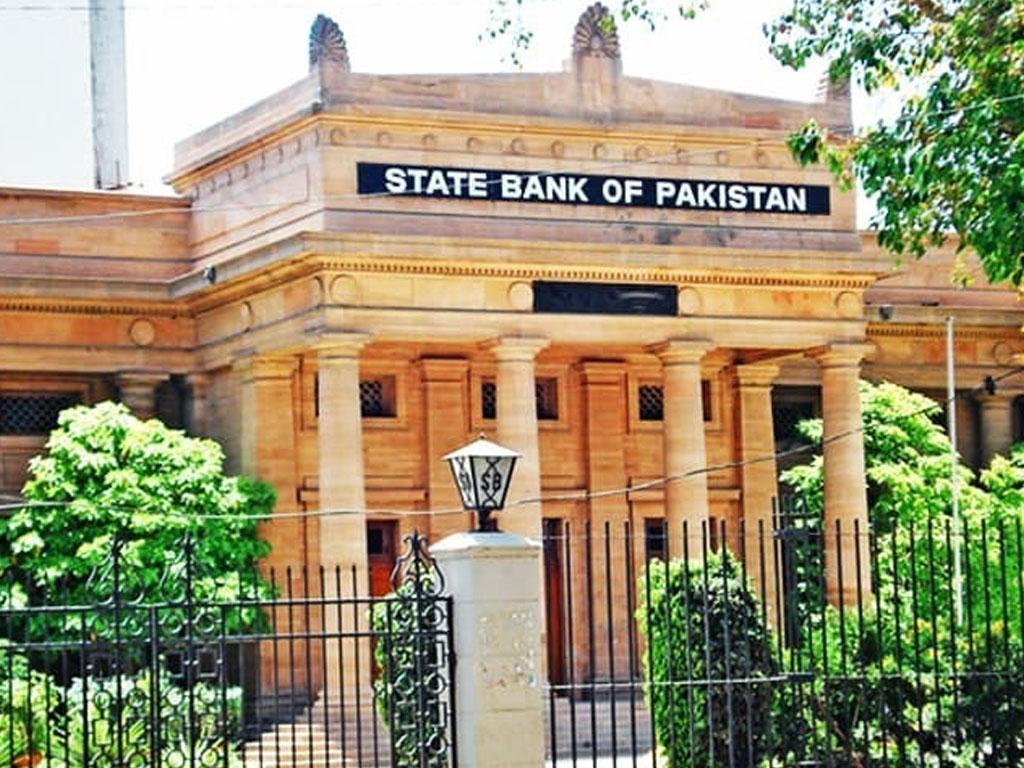 As for those who rule in this usurious, capitalist system, they ensure its survival by deceiving us. So each government blames previous governments and gives false hope of relief, whilst creating new ways for usurious capitalists to exploit us. Last year, complying with IMF demands, the Bajwa-Imran regime raised the State Bank of Pakistan’s key policy rate to 13.25% in July 2019. Consequently, the interest rate on government debt surged to 13.66%, amongst the highest in the entire world at the time. This year, fulfilling another IMF demand, the Bajwa-Imran government has tied debt to Pakistan’s stock markets, to allow new financial killings at our expense. On 20 May 2020, Imran Khan proudly announced a “landmark financial innovation,” whereby his government issued Rs. 200 billion worth of interest-based debt bonds in the Pakistan Stock Exchange (PSX).

Whilst claiming there are not enough funds to spend on our needy, revive our broken economy, educate our children, treat our sick and initiate Jihad in the Path of Allah (swt) to liberate Occupied Kashmir, the Bajwa-Imran regime spends freely from our hard earned money upon the usury which Allah (swt) has strictly forbidden. Indeed, there is no escape whilst the usurious capitalist system remains. It must be abolished and replaced by the Islamic system of ruling, the Khilafah.

It is the Khilafah (Caliphate) on the Method of Prophethood alone that will rescue us from the endless descent into interest based debt. The Khilafah will not pay any interest whatsoever accrued on the debts, because Allah (swt) said, يَا أَيُّهَا الَّذِينَ آمَنُوا اتَّقُوا اللَّهَ وَذَرُوا مَا بَقِيَ مِنَ الرِّبَا إِن كُنتُم مُّؤْمِنِينَ * فَإِن لَّمْ تَفْعَلُوا فَأْذَنُوا بِحَرْبٍ مِّنَ اللَّهِ وَرَسُولِهِ وَإِن تُبْتُمْ فَلَكُمْ رُءُوسُ أَمْوَالِكُمْ لَا تَظْلِمُونَ وَلَا تُظْلَمُونَ “O you who believe! Be afraid of Allah and give up what remains (due to you) from Riba (from now onward), if you are (really) believers. And if you do not do it, then take a notice of war from Allah and His Messenger, but if you repent, you shall have your capital sums. Deal not unjustly and you shall not be dealt with unjustly.” [Surah al-Baqarah 2:279]

As for the payment of the principle sums of debt, without paying the interest, the Khilafah will ensure that all the rulers and state officials during the period of indebtedness are made liable for it. This is because they are liable for the harm they incurred upon the Ummah, abused the position of responsible guardians of the affairs of Muslims and became wealthy during that period by personally benefitting from the loans, as is clear in the cases of both civilian and military rulers of the past and the present. So, the Khilafah will hold them accountable for the money they looted while they are in office and it will ensure the debt will be repaid the principle sums of debt from that money.

Thus, completely free of the usurious capitalist debt trap, the Khilafah will focus entirely upon fulfilling our obligations to our great Deen, Islam. It will implement sound economic policies, founded upon the firm foundation of the Noble Quran and the Sunnah of RasulAllah ﷺ, in agriculture, trade, and industry, allowing the Khilafah to rise as the world’s economic powerhouse, as it was for centuries before.

As for providing funds for looking after our affairs, the Khilafah will collect from the revenue sources which are obligatory upon us. It will collect Zakat according to the Ahkaam Shariah on livestock, crops and fruits, currency and all types of trading goods and merchandise, Kharaj and Ushr on agricultural lands, Jizya upon the financially capable non-Muslim males and War Booty (Fai) from the opening of new lands to Islam. In addition, the Khilafah will supervise the revenues generated from public property like oil, gas, electricity and minerals, as Islam does not allow the state to privatize such resources. The Khilafah will also generate revenues from factories associated with public properties, as well as state-owned capital-intensive industries, such as those manufacturing vehicles and high-end electronics.

Despite these abundant sources of revenue, if there is still not enough, the Khilafah will only impose taxation from our wealth, which is in excess of our basic needs and luxuries, according to our standards of normal living. Nothing whatsoever will be taken by the Khilafah from those of us who have no surplus wealth, such as our needy and our indebted.

O Muslims of Pakistan and Our Armed Forces in Particular!

Enough of rulers that act as hired facilitators for the colonialists, weakening and restraining us, whilst giving them a free hand against us. Enough of a system that enriches corrupt rulers and their foreign masters, whilst impoverishing us, despite abundant resources that lie under our feet. It is high time that each and every one of us strives for the ruling by all that Allah (swt) has revealed. Nothing less will avert the Anger of Allah (swt) and earn the great rewards of the Aakhira. So let us all strive with Hizb ut Tahrir in raising the call for the Khilafah, in every place and at every time. And let those of us in the armed forces extend our Nussrah to Hizb ut Tahrir, so the practical ruling by all that Allah (swt) has revealed can immediately and finally begin.