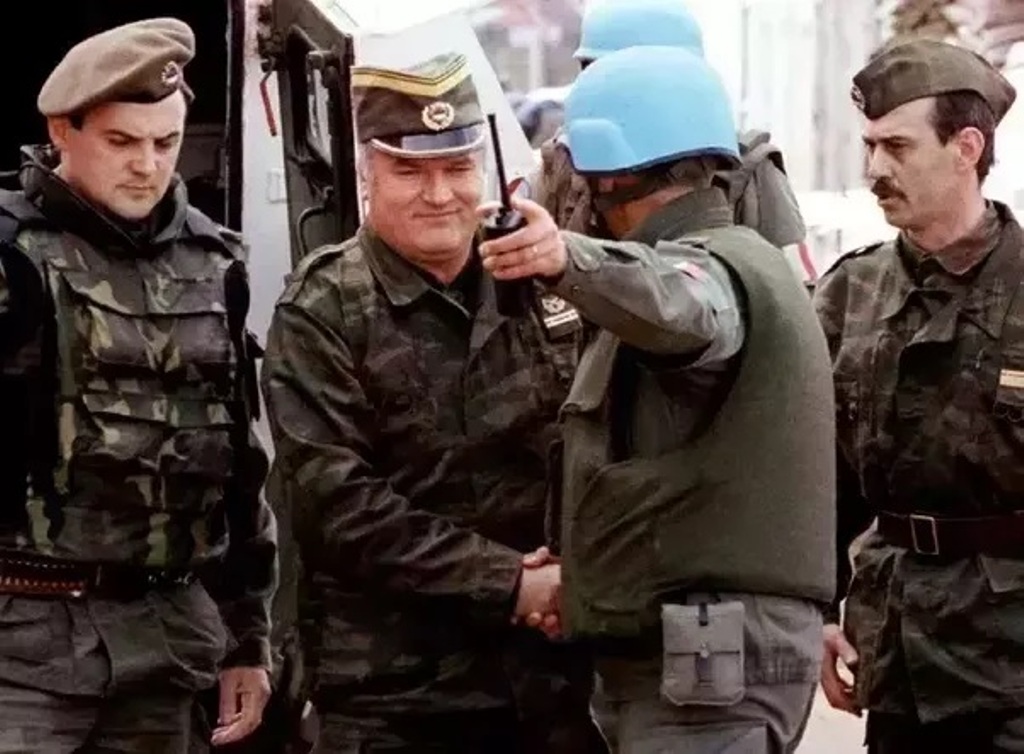 In paying tribute to the thousands of mainly Muslim men and boys brutally murdered in the July 1995 massacre during the Balkan wars, António Guterres pledged that they will never be forgotten. He said, “A quarter century ago, the United Nations and the international community failed the people of Srebrenica. As former Secretary-General Kofi Annan said, this failure will ‘haunt our history forever.” In addition, he stated, “Confronting that past is a vital step towards rebuilding trust.” (news.un.org/en, 9 July 2020)

Once again the chief of United Nations (UN) is engaged in an exercise of public relations in paying lip service to the most heinous crimes to be committed against the Muslim Ummah on the backs of the so-called UN peacekeeping soldiers. Indeed, his act is in the footsteps of his predecessors who have perfected the art of masquerading as global peace ambassadors. In reality they are part of the global secular capitalist order that is determined to ensure that Muslims’ blood is spilled, their honor and dignity disregarded on the pretext of fighting terrorism, radical Islam and extremist Muslims! UN remains a colonial tool serving secular capitalist order!

It is not lost in our minds that it is under the leadership of this current UN chief that plots and persecutions of Muslims have reached its peak from all corners of the world. For instance, the Chinese regime is wreaking havoc to millions of our Uyghur Muslim brothers and sisters by putting them inhumane concentration camps and indoctrinating them with evil communist culture under the pretext of fighting terrorism, extremism and secession! India’s regime hatred against Muslims led to its revocation of Article 370 on 5 August 2019 causing more oppression to Muslims of Kashmir! In addition, it passed the Citizenship (Amendment) Act on 11 December 2019 to further delegitimize, discriminate and torture Muslims who are living inside India at large! Conflicts, wars and massacres influenced by Western colonialists are ravaging Muslim countries from Yemen, Libya, Somalia, Afghanistan, Sahel region, Syria, Palestine, Myanmar (Rohingya Muslims) etc. continue to-date under the watch of United Nations!

Our hope and trust lies in re-establishing the Khilafah (Caliphate) based on the method of Prophethood. It is only via the Khilafah that we Muslims shall experience true peace, tranquility and prosperity. Since our dignity and honor shall be protected by the true leader the Khalifah who shall be our guardian and shield against the machinations spearheaded by the followers of Shaitan led by America today and its allies who champion their invalid secular capitalist ideology and their filthy and poisonous systems such as democracy, colonialism, liberal values, usury and taxation-based economic system amongst other vices. Indeed, «إِنَّمَا الإِمَامُ جُنَّةٌ يُقَاتَلُ مِنْ وَرَائِهِ وَيُتَّقَى بِهِ» “The Imam (Khalifah) is a shield, behind whom you fight and protect yourself” Our motivation day and night is to seek the pleasure of Allah (swt) in achieving the prophecy by Rasulullah ﷺ: «ثم تكون ملكاً جبريا، فتكون ما شاء الله أن تكون، ثم يرفعها إذا شاء أن يرفعها، ثم تكون خلافة على منهاج النبوة، ثم سكت» “…Then there will be a tyrannical rule, it will be there as long as Allah wishes it to be there then Allah will remove it when He wishes to remove it, then there will be Khilafah upon the methodology of Prophethood,” then he remained silent. [Ahmad]