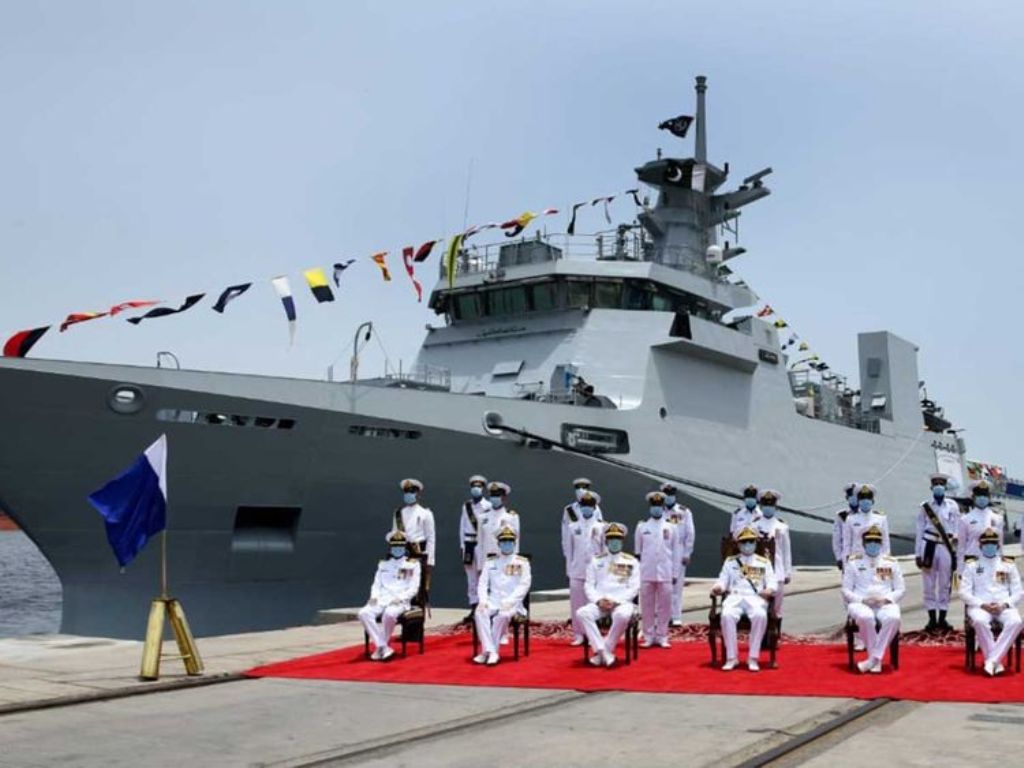 When he first arrived at his university campus, Tom found his roommate was Muslim. He had never met a Muslim and was concerned about living with one. As far as he knew, Islam was a violent religion and most Muslims had links to terrorism. However, spending time living with Ahmed he came to know his roommate, and through him he came to understand more about Islam. He discovered unexpected similarities in their lives, common values and shared goals to complete their studies, find jobs and be successful. While Tom and Ahmed are not their real names, the situation is real and is one of many we uncovered during our research into how Islam and Muslims are perceived among students across UK universities. Our report is the first nationwide assessment, based on a survey of 2,022 students across 132 universities, and interviews and focus groups conducted with 253 staff and students at six higher education institutions. We found that the UK government’s counter terrorism strategy, Prevent, has reinforced negative stereotypes of Muslims and encouraged a culture of mutual suspicion and surveillance throughout universities. However, universities can take an active role in helping to build peaceful relations on campus, and beyond, by challenging prejudice and empowering Muslim and all marginal voices. As we discuss in our forthcoming book Islam on Campus, suspicion and negative stereotypes need to be replaced with shared, equal and just understandings of who we all are. The UK government has long maintained that radicalisation is a problem in UK universities and that its Prevent strategy is an essential means to tackle it – despite the Home Affairs Committee concluding in its 2012 review of Prevent that “there is seldom concrete evidence” that universities are sites of radicalisation, and as such the emphasis placed on universities “is now disproportionate”. We found that the Prevent strategy appears to have had the effect of discouraging free speech within universities. Students and staff of all backgrounds, and Muslims in particular, feel over-scrutinised and constantly under pressure to say the “right thing”, or to be quiet.  Our research group found that students who agree with the government are more likely to express negative views about Islam and Muslims. [Source: The Conversation]

The officially policy of the British government is to muzzle the Islamic resurgence on British shores, especially related to Muslims expressing outrage over Britain’s foreign policy in the Islamic world.

Pakistan Navy has inducted a state-of-the-art corvette, Pakistan Navy Ship (PNS) Yarmook, at a ceremony held in Karachi. The offshore patrol vessel (OPV) built by Dutch company Damen was commissioned in February 2020 at Constanta Port, Romania. The second vessel PNS Tabuk is expected to join the Pakistan Navy fleet towards the end of this year. Chief of the Naval Staff (CNS0 Admiral Zafar Mahmood Abbasi, termed the induction of PNS Yarmook as an “important milestone for Pakistan Navy”. Addressing the ceremony attended by senior naval officers, Admiral Abbasi said the new vessel would “significantly act as a force multiplier to safeguard the maritime interests of Pakistan”. The Admiral emphasised that the ship would contribute towards achieving sustained maritime order through Pakistan Navy Regional Maritime Security Patrols (RMSP) initiatives. PNS Yarmook is an advanced warship “with an effective amalgam of weapons and sensors possessing cutting-edge, self-protection and terminal defence systems” constructed at Damen Shipyards in Romania, according to the official statement. The ship, based on a Damen OPV 1900, is capable of performing a variety of naval operations and can transport both a helicopter and unmanned aerial vehicle (UAV) simultaneously. The ship can launch two high-speed RHIBs (rigid-hulled inflatable boats) of 11.5 metres and 6.5 metres at once and can accommodate two 20-foot equivalent units (TEUs) for special mission-based operations. Pakistan Navy will use the corvette for peacetime patrolling and conventional wartime operations. Pakistan’s Ministry of Defence Production had signed a deal with Dutch contractor Damen Shipyards Group in 2017 for two offshore patrol vessels. The Damen offshore patrol vessel range has been developed for navies and coastguards to accomplish a variety of missions, including military security, safety and humanitarian tasks. [Source: Gulf News]

China’s pursuit of offshore resources in parts of the South China Sea is “completely unlawful”, US Secretary of State Mike Pompeo has said. He condemned Beijing’s “campaign of bullying to control” disputed waters that are potentially energy-rich. China, which has been building military bases on artificial islands in the area for years, said the US “deliberately distorts facts and international law”. The US has long opposed China’s actions but not called them illegal until now. Mr Pompeo’s comments come amid worsening relations between China and a number of other countries. It is unclear what new actions, if any, the US might take to back up its stance. Brunei, Malaysia, the Philippines, Taiwan and Vietnam contest China’s claim to almost all of the South China Sea. The countries have wrangled over territory for decades but tension has steadily increased in recent years. Beijing claims an area known as the “nine-dash line” and has backed its claim with island-building and patrols, expanding its military presence there, although it insists its intentions are peaceful. Although largely uninhabited, two island chains in the area may have reserves of natural resources around them. The sea is also a shipping route and has major fishing grounds. In its annual defence review, Japan said China’s naval activities were a matter of grave concern, accusing Beijing of trying to alter the status quo in the East and South China Seas. [Source: The BBC]

Since the beginning of the year, the US has gradually dialed up the pressure on China ranging from trade and technology issues to maritime security issues in the South China Sea. Whether the US is angling for brinkmanship or simply berating China to boost Trump’s re-election chances remains to be seen.