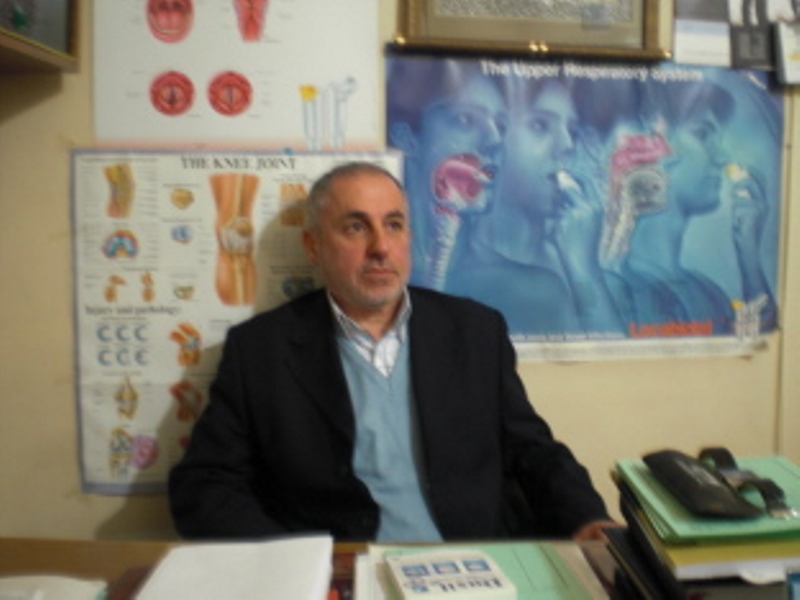 A delegation from the Central Communication Committee of Hizb ut Tahrir in Wilayah Lebanon, headed by the Head of the Committee, Dr. Muhammad Jaber, and the members Eng. Salih Salam and Eng. Salahuddin Idada, visited the former Minister and MP Ghazi Al-Araidi. The delegation presented its view of the situation in Lebanon and the Islamic region, and the colonial attack on the whole region by America and those with it to tear up this Ummah and create differences inside it of the schools of thought, and even within the same school of thought, and looting of their goods openly. And despite the discontent of the Ummah which surfaced in the revolutions that have taken place since 2011 until now, and how most people look to political class in contempt, the Ummah is still looking for the project that will liberate it of all this and the conscious leadership that leads to its salvation.

The delegation also visited retired Brigadier General Hisham Jaber. They discussed with him the issues of the region and presented the appropriate solution, which is to find the uniting Islamic state and create a correct public opinion in preparation for its establishment.