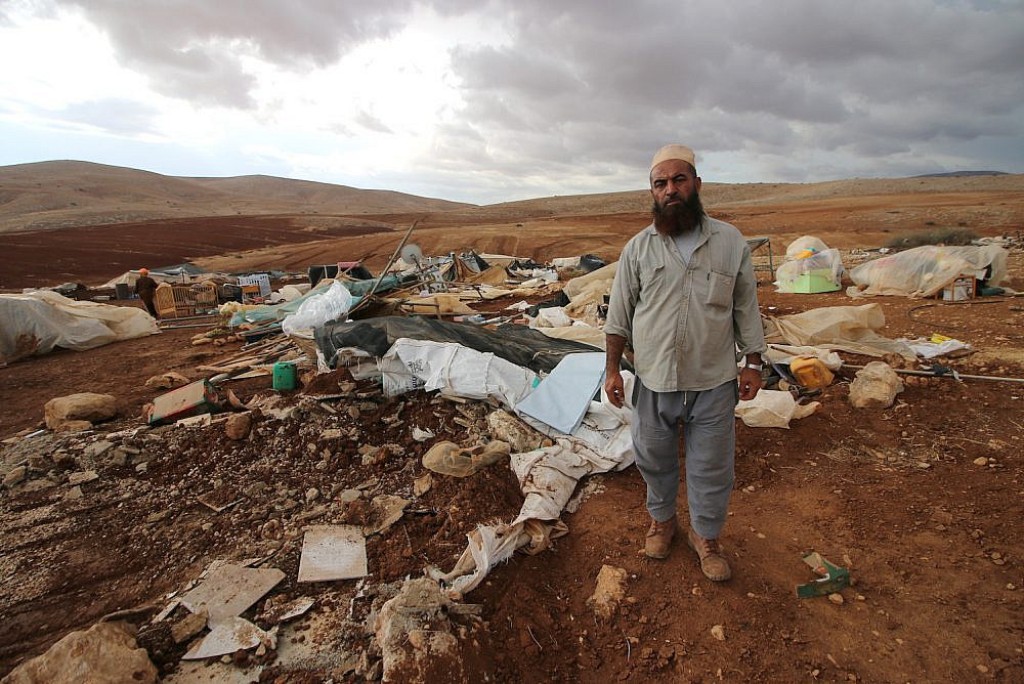 The United Arab Emirates on Monday, 2nd November, defended French President Emmanuel Macron over his statements regarding Muslims, following a recent controversy surrounding cartoons of Prophet Muhammad ﷺ. In an interview with the German daily Welt, the UAE’s Minister of State for Foreign Affairs Anwar Gargash rejected claims that the French president conveyed the intention of excluding Muslims. “We have to listen to what Macron in his speech really said, he does not want the isolation of Muslims in the West and he is absolutely right,” he said. Gargash said that Muslims must better integrate and France has the right to search for ways to achieve this, as it fights against radicalism and community confinement. Macron has come under heavy criticism around the Muslim world for defending the depiction of Prophet Muhammad ﷺ in caricatures, as part of the right to freedom of speech.

A global pandemic did nothing to slow down Zionist demolitions in the West Bank and East Jerusalem this year, with the number of Palestinians being left homeless reaching a four-year high.

According to data from the ‘Israeli’ rights group B’Tselem, at least 741 Palestinians have lost their home due to the Jewish entity’s demolitions between January and September. These numbers are the highest figures since 2016 when the Jewish entity’s bulldozers left 1,496 Palestinians homeless. Since January, the Jewish entity’s authorities ordered the demolition of 99 housing units in the West Bank and 100 in East Jerusalem. Palestinian homes and businesses are destroyed because they do not have building permits, which are virtually impossible for the people of Palestine to be granted. According to the ‘Israeli’ NGO Peace Now, plans for 12,159 settler homes have been advanced in 2020, the highest number since President Trump took office in 2017. This year marked the most settlements advanced since Peace Now began recording in 2012.

Donald Trump/Joe Biden now face the daunting task of dealing with a whole host of strategic challenges that will occupy their irrespective of the promises they made during their election campaigns.