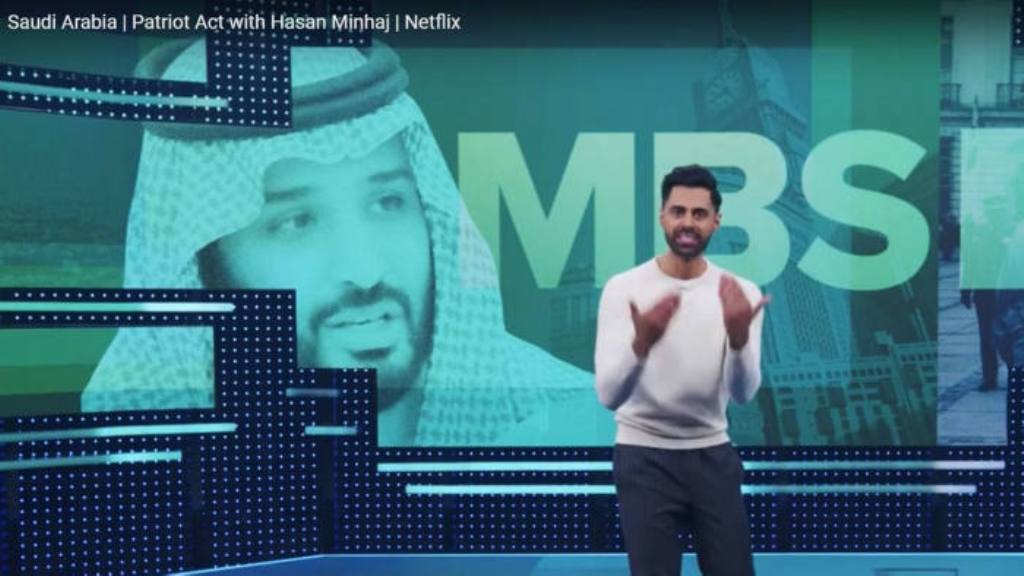 Iran has warned the US against making a “strategic mistake” after President Donald Trump threatened Tehran over reports it planned to avenge the killing of top general Qassem Soleimani.

“We hope that they do not make a new strategic mistake and certainly in the case of any strategic mistake, they will witness Iran’s decisive response,” said Ali Rabiei. This came in reaction to a report that the Iranian government is weighing an assassination attempt against the American ambassador to South Africa. The clerical regime in Tehran has been struggling for a while due to sanctions, economic malaise and corruption. Their response to Soleimani’s assassination back in January took place by informing the US of missile strikes on US bases in Iraq. This rhetoric comes on the back of similar tactics.

The first official peace talks between the Afghan government and the Taliban began 12 Sep in Doha, Qatar. Contact between the negotiation teams focused primarily on logistical arrangements and establishing general broad common goals. This first meeting between the Taliban delegation and the Afghan delegation but it is still only the beginning of a long and complex process unlikely to lead to any immediate agreements. The organization of direct talks between the Afghan government and the Taliban was a condition in the US-Taliban agreement signed on 28 February 2020 and is the basis for the progressive withdrawal of U.S. forces from Afghanistan.  Why the Taliban is negotiating when it defeated the US and is winning on the battlefield?

The co-CEO of the streaming service Netflix has acknowledged that Saudi Arabia allowed the shows such as “Queer Eye”, “Sex Education” and “Orange is the New Black” to be aired in the normally conservative kingdom in exchange for agreeing to remove a controversial episode of Hasan Minhaj’s “Patriot Act” which was critical of Saudi Crown Prince Muhammad Bin Salman (MBS) over his role in the murder of dissident journalist Jamal Khashoggi. In an interview on CNN discussing censorship and human rights, Reed Hastings said it was a “very difficult decision”, but explained that the episode in question was still available in the kingdom on YouTube, despite it being pulled from Netflix at the behest of the Saudi government as it violated their laws. The Saudi family are now openly admitting that Islam was always a means to an end. The end being the preservation of the Saud’s families rule, not Islam itself.