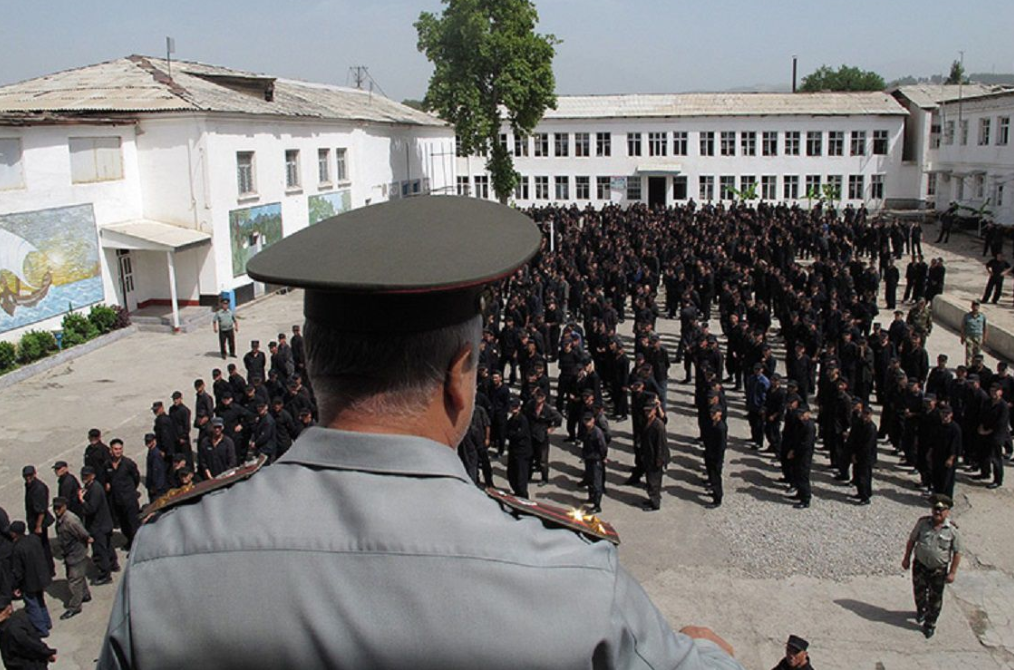 The alarming news about the mass death of prisoners in recent months, unfortunately, began to be perceived in the nature of things. Recall that over the past 8 months in two incidents in the Tajik colonies in Khudzhand and Vahdat more than a hundred people have died under questionable circumstances. With all this, what is happening remains without due attention from the human rights international organizations, which once again demonstrates their true nature as political tools of the leading countries of the West.

The official version of the new incident, like the two previous ones, raises a lot of questions from the relatives of the victims and the public. So, for example, the mother of one of the 14 dead, Saodat Solekhova, told reporters that she had found out after the delivery of the body.

“The head of the son was in a plastic bag. When removed it, the bag was covered in blood. I know that, as a rule, an autopsy is carried out to clarify the diagnosis of death. But why the skull was opened, if he died as a result of poisoning? The nose was broken, it was impossible to recognize my beautiful son … I said that my son did not get poisoned, they did something to him … I started to make a video, but (the authorities) took the phone from me. They said that this could not be done. His back was black, as if tortured by electric current. This was said by the man who performed the ablution,” – said the woman.

Meanwhile, many experts with great doubt perceived the version of the regime, bowing to the fact that it only covers the true circumstances of the tragedy, because not all the prisoners who were transported on this day were poisoned, but only 16 people, although all 128 prisoners were to eat bread from the same party. It is noteworthy that the remaining 112 prisoners did not even experience ailments.

Separately, it should be noted that if in the incidents in Khudzhand and Vahdat the victims were mostly convicted under religious articles, this time three of the dead were in this category.

Some analysts link the deterioration of the rights of prisoners in the penitentiary system in Tajikistan with the appointment to the new position of the new head of the Main Department for the Execution of Criminal Sentences of the Ministry of Justice of Tajikistan, Mansurjon Umarov, in November last year, who since 2008 has served as deputy chairman of the GKNB of Tajikistan. Insider information that comes from the colonies of Tajikistan indicates that the regime has decided to toughen seriously the regime of prisoners, maximally narrowing the possibilities for the call of Islamic activists, whose number in the total mass of prisoners is about 20%. And, obviously, the reforms have only begun, as indicated by the statement of the Minister of Justice of Tajikistan Rustam Shohmurod of July 16, in which he stated that the Chief of the Department for the Execution of Criminal Sentences took measures to correct the convicted “terrorists”, but this work did not produce the desired results. “However, I can say directly that with how many convicts we would not work in this direction, it is impossible to correct them and re-educate them by holding conversations. I have not seen this. It is very difficult to work with this category of the convicts. In recent events, these convicts showed their true nature and commitment to extremism,” – he said.