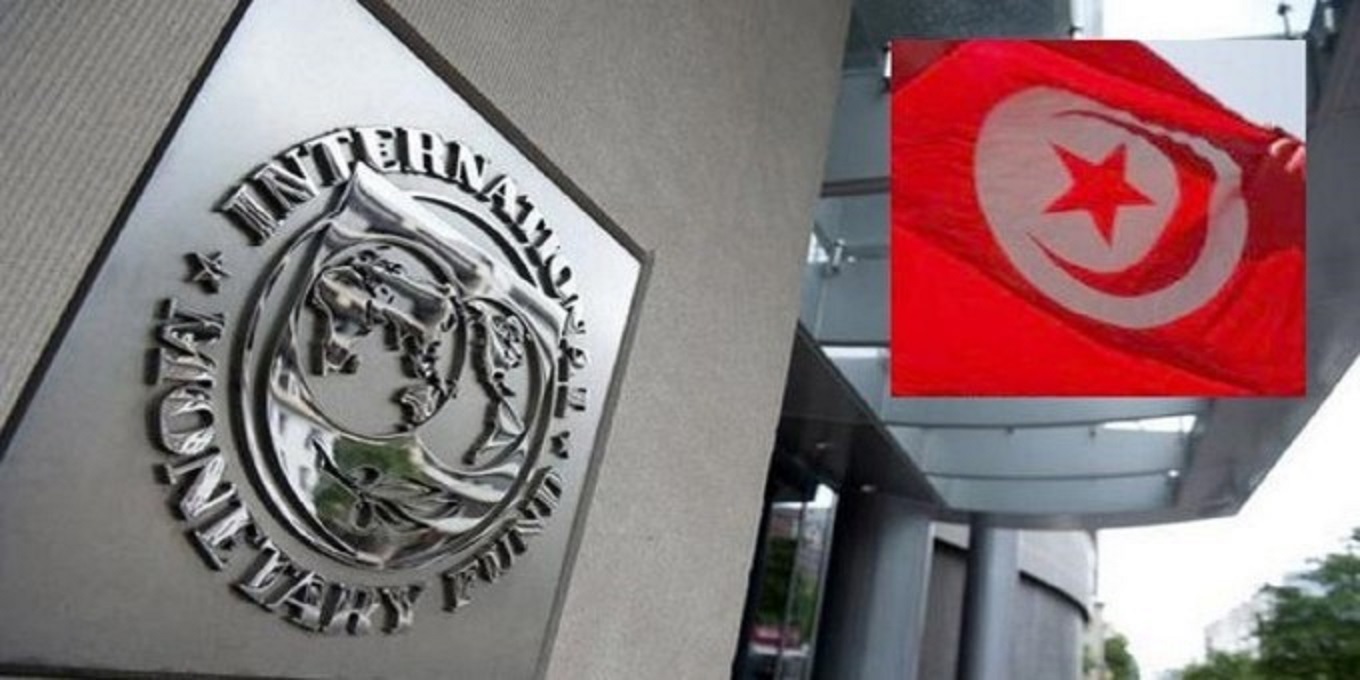 The general public in Tunisia have a conviction that became firmly established, that it is a necessity to work to uproot the corrupt system that led to mortgaging the country with a mountain of external debt and heavy burdens that crippled its ability to revive and have a sound economic development. It is the conviction that made the people inherit poverty, marginalization, high prices of goods, unemployment, blockage of prospects and regional disparities, in addition to the deterioration of health and educational services. On the other hand, the people in charge of the system seek to mislead people and make them believe in change, by preoccupying them from the regime’s corruption and diverting them to those running it instead, by fighting financial corruption at all levels, starting with stealing public funds at the hands of senior officials in the state and corrupt capital holders, bribery, nepotism and spread of bureaucracy in the state apparatus.

Although the slogan of fighting corruption was raised by most of the post-revolution governments, yet corruption has become widespread through the intertwining interests of the financial lobbies, media and the men of government and some parties and politicians. The reason for this is the error in diagnosing the source of the disease and the cause of the scourge. The main problem is the foreign influence and its capitalist civilization system through which it controls the country, creating agents and corrupt people and cares for them, giving them access to the corrupt media, and harnesses and protects them by laws and decrees, and imposes them on people by the force through the soldiers and the pressure of its financial institutions;  an integrated system of corruption, corrupting and looting that the West and foreign ambassadors control its strings and tools. Whenever people succeed in removing an agent, the West brings one who is worse. It is wrong to be distracted by the tail of the snake yet allow the head spit out its poison in the body of the Ummah.

The best solution to get out of the injustice of the controlling capitalism and its corrupt systems is to restore Islam to power, so that we are in control over our matters and address our economic problems based on the detailed Shariah rules of Islam that prevent poverty from spreading and solves it if it appears. Under it the state becomes rich, developed and economically and civilly advanced, and it does not face the modern economic problems, such as indebtedness, unemployment, and inflation. The state is not engulfed by corruption, exploitation and class system, nor it is ravaged by poverty and starvation, nor by ignorance or disease, nor is money hoarded or smuggled in it. There is no budget deficit nor taxes imposed on its citizens.

Radical change has become something that imposes itself on our people in Tunisia, and there is no alternative or option other than the hard work to change the reality, that all people have witnessed its corruption. We in Hizb ut Tahrir / Wilayah of Tunisia call on experts, intellectuals, judges, lawyers, professors, politicians and decision-makers in the country of Al-Khadra that they think from outside the framework of the Western system, and pay attention to the civilized alternative that we place in their hands, which is based on the great Islam, which imposes itself today as a political necessity, in addition to being a Shariah duty. There is no justice except by implementing its laws and no glory except under its shade.