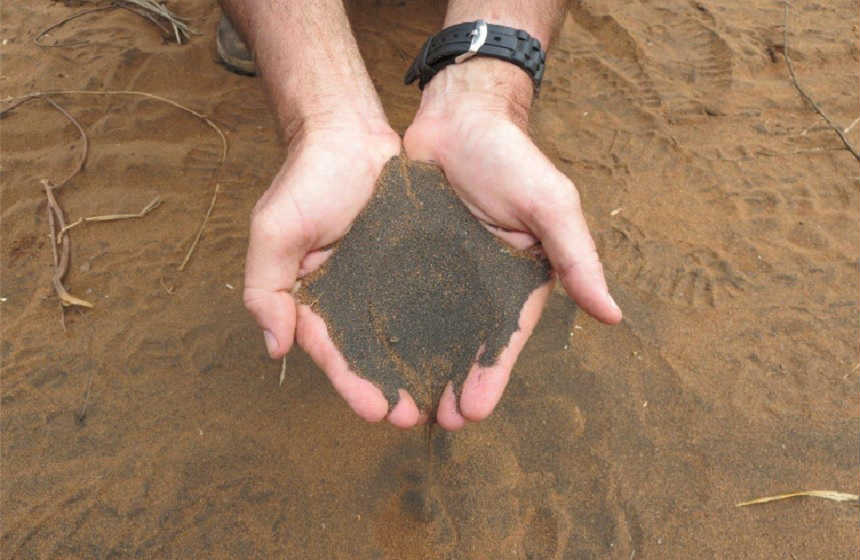 Tanzanian media outlets reported on President John Magufuli’s launch of Mineral Sands Probe Team given a task of conducting investigations to the issue of exportation of the mineral sands by the foreign mining companies.

The sworn-in team unlike the first one of geologists and chemists, this one comprises of economists and lawyers that will conduct thoroughly investigation to establish the amount of sands containers that have been exported for the last 19 years, types of minerals, their monetary value, amount etc. Also it has been tasked to examine the legal aspects and see what laws says on the exportation.

Earlier the President has ordered to withhold all sand containers ready for exportation, and made clear that it was high time the country benefited from its natural resources, and that he was not ready to see Tanzanian resources benefit foreigners while locals were suffering.

Tanzania estimated with gold reserves of about 45 million ounces (1,275 tonnes), has become the third-largest gold producer in Africa, after South Africa and Ghana.  According to the Bank of Tanzania, it exported $2.3bn worth of gold in the fiscal year 2011-12. The mining sector’s contribution to Tanzania’s GDP more than tripled between the mid-1990s and 2012.  However according Revenue Watch monitors which monitors management of commodities in 58 mineral-rich countries and publishes an annual Resource Governance Index. In 2013, Tanzania performed poorly on the index, ranking 27th, mainly because of a lack of transparency.

So, whatever the sworn in team findings would be, there would be not any meaningful and concrete solution to stop capitalist exploitation of natural resources simply because Tanzania as any other developing nations does not enjoy independence in all aspects.

Furthermore, capitalism unlike Islam, regards any amount of minerals as a property that can be owned by individuals and utilize them in his or her own wish without state interference.  As a result, this oppressive capitalist economic policy deprives public many of their properties into the hand of few individuals in the name of privatization and investment leaving a country and general public suffering from severe poverty in spite of having massive wealth. In 2000 a centre of Research and Education for Democracy in Tanzania (REDET) uncovered that for about 5 years gold exported from one country in one among African state is quite adequate to repay back all African loans.

It is only by Islam under its Khilafah state that Africa, a continent bestowed with massive natural resources could be liberated from neo colonial shackle to genuine independence and from oppressive capitalist economic policy to fair policy that laid down a border between public and individual properties.