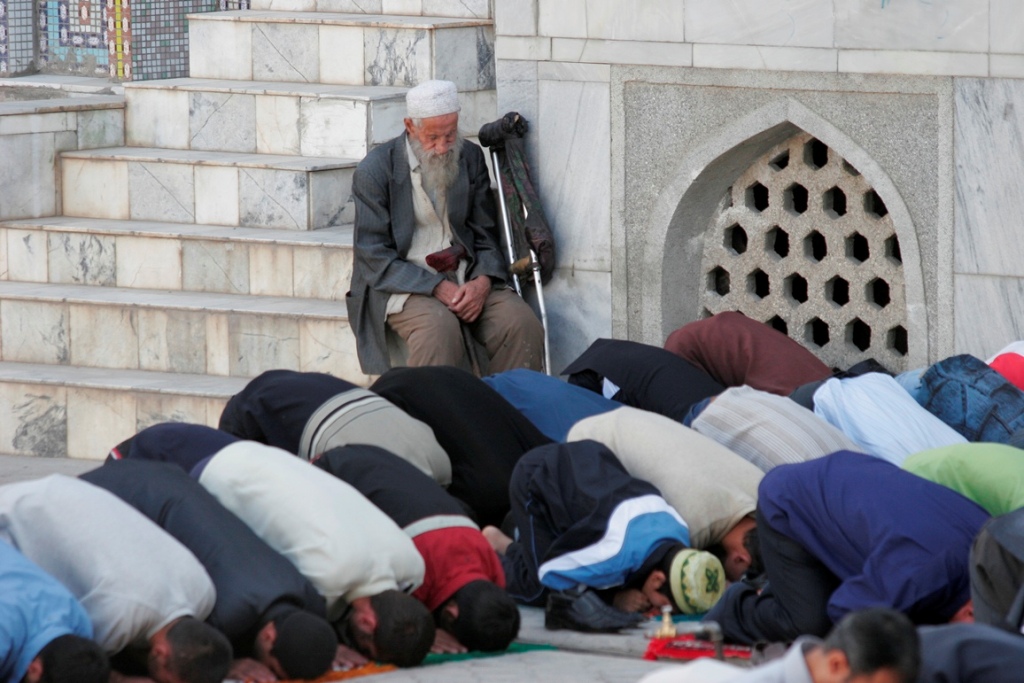 On the 2nd of July, 2019 there was held in Dushanbe a conference dedicated to the tenth anniversary of the adoption of the law “About freedom of religion and religious associations,” Radio Ozodi reports. On this conference officials praised the law, emphasizing its effectiveness and necessity. Human rights activists traditionally criticize the law as an act that violates human rights.

According to the law about religion, that was adopted in 2009, young people’s rights to visit mosques and get the religious education were limited, prayers outside the mosques and training in Islamic schools abroad were also absolutely forbidden. In addition, after the adoption of this law, bigger part of the mosques in the country were closed.

The Director of the Center for Islamic Studies in Tajikistan, Fayzullo Barotzod, accused human rights organizations criticizing this law of bias. Later, in an interview with journalists, he said: “The law is important for the advancement of society, ensuring security in the state, peace, stability and freedom of conscience.”

In fact, it is obvious that the regime does not care at all about the security of the state, but about its own security only. The Islamic revival, which Rakhmon is fighting to so hard, does not pose any threat to the security of people, but for the regime it is a ‘terrible dream’.

Over the past 10 years the level of pressure on religion in Tajikistan has really been gradually raised to a completely new level, and the adoption of the law on religion became the starting point of Rakhmon’s ambitious plan to erase Islam from the mentality of the nation. Most likely, in that years a large scaled strategy was adopted, which is still being implemented. Moreover, more likely that this strategy was prepared not by local experts, but by foreign ones, because the so-called ‘international players’ are interested in the ‘stability’ in the Central Asian region – both the United States and Russia, and both countries have already been directly involved in the fight against Islamic movements in these countries.

Rakhmon and his regime, like his other colleagues in the region, today perform an important function for the colonial powers: restraining the development of Islam, they ensure the stable control of these countries over the region. After all, it is not a secret to anyone that the pace of the revival of Islam in the 90s was so high that even some villages, for example, in Uzbekistan, began to live according to Sharia law, in Tajikistan the Islamic revolution started. How would be looking like Central Asia today, if at the end of the 90’s there was not started a massive campaign to ban Islam and neutralize Islamic activists — it’s clear to everyone.

It is important that the Tajik people turned out to be too tough for the Rakhmon regime, and if in other countries the tyrants managed to establish an atmosphere of fear, in Tajikistan the situation is different. The population of Tajikistan with its strong commitment to Islam, as well as it’s high social and political activity, is frightening the regime, that has to constantly invent new and new ways to combat the Islamic revival in the country.