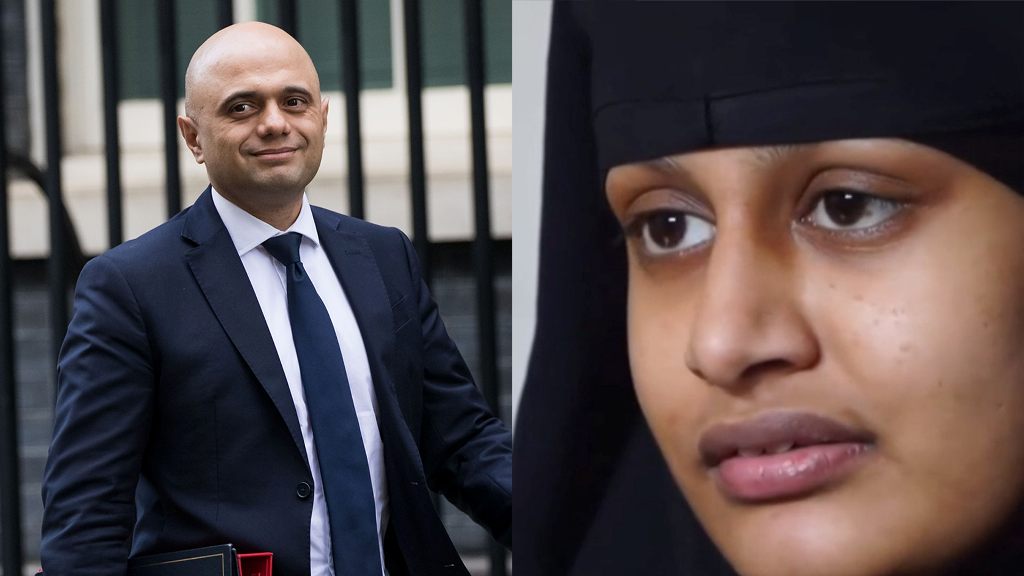 The British media have found a new distraction from the miserable state of the British economy.

Fifteen-year-old schoolgirl, Shamima Begum, was groomed by mysterious agents, transported to Syria, then married to a fighter in Baghdadi’s ISIS group. All of this happened without the consent of her family or responsible adults around her. She was later found by a journalist in a refugee camp, so the British media had a field day using her case to publish their barely concealed rancour against Islam and Muslims, as is their norm. The British Home Secretary Sajid Javid at the time revoked her British Citizenship in an obviously politically motivated decree. Senior judges in the Court of Appeal have ruled that Shamima may return to Britain to contest the government’s action as illegal.

Continuing their habitual disproportionate reporting of negative stories about Muslims, the television, newspaper and online platforms for the large media corporations have focused all attention on the violence of the ISIS group in a paper-thin attempt to slander Islam and all Muslims. Everyone knows that the group neither represented Islam nor did it work for Islam and Muslims. No mention is ever made of the Western allies and agents who fueled the violence in Syria to protect the Assad regime. Such is the hypocrisy of the apologists for the secular ideology.

The Shamima Begum debacle once again shows that the British government, media, and secularists are incapable of refuting an idea with an idea. Instead, they use lies, distortion, misinformation, distraction, and support for all manner of nefarious regimes and groups; all to prevent anyone challenging the intellectual foundation of their capitalist hegemony.

Islam as an intellectual belief represents a serious challenge to the secular creed, which has no proof or foundation, hence the reluctance to debate an idea against an idea. Islam as a complete system for life and society, when implemented in a true Khilafah (Caliphate) on the way of Prophethood, represents a serious challenge to the injustice and misery that Capitalism has brought the world. Despite this, we only ever hear of the manufactured atrocities of those who have been manipulated to serve Western agendas, supposedly, but never truthfully in the name of Islam.

Muslims in Britain should not be put on the back foot by the Shamima Begum controversy. The British state clearly failed her, just as it is failing millions of young people every day. British and American colonialism clearly fails the people of Iraq and Syria, just as it is failing most of the world today. The secular ideology has nothing to offer the world but misery justified by lies.