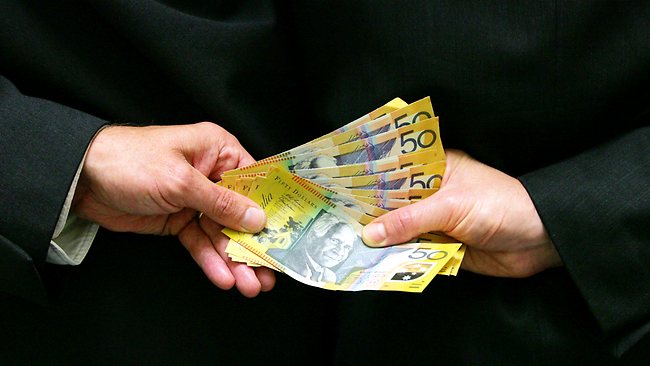 One of my colleagues has a brother who works abroad, but he is not concerned with the Halal and Haram in his work, and my colleague now is in need of money to complete (building) his house, because he can no longer pay the rent; and he is asking can he borrow (money) from his brother. Note that his brother is insisting on lending him (the money)?

2- Something that is stolen or taken by force, this is forbidden for the one who stole it or took it by force, and it is forbidden to be given as a gift, or borrowed, or sold, or bought. It is forbidden for the person who acquires it and for the one it is gifted to, or the one who sells it, or buys, or lends it, or have any transaction with it, this is because this money belongs to its owner, once it is found it must be returned to its owner; from the evidences for this: Ahmad from Samura said: the Prophet ﷺ said:

“If a man have something stolen from him or he lose something, and he finds it with another man, he has more right over it, and the one who bought it must return it to the seller with the price.”

This is a text that says stolen money must be returned to its owner.

This includes taken things by force, the one who took something by force must give it back to its owner, this is due to the saying from Samura from the Prophet ﷺ said:«عَلَى اليَدِ مَا أَخَذَتْ حَتَّى تُؤَدِّيَ» “The hand must give back what it took (by force).” (Extracted by Tirmithi and he said this a Hasan Hadith)

3- Something that is permissible itself like money, as an example gold, silver, or paper money, but it was acquired through an illegal transaction like usury money or gambling money or money of stocks companies and stocks and shares… this is only forbidden for the person who acquired it, and it is not forbidden for the person who receives it legally from the person who acquired the money through usury (riba) or the one who gambled…etc. This is like when you sell something to the person dealing with usury and you take the price from him, or a woman who gets her “nafaqa” (welfare) from a man who deals in usury, or when the man dealing in usury gives a gift to one of his relatives, or he is borrowed from, or any one of the legal transactions. The sin of that money is upon the man who deals in usury and not on the one who received the price or nafaqa or gift, or the borrower, this is because Allah (swt) said:

“And every soul earns not (blame) except against itself, and no bearer of burdens will bear the burden of another.”

4- However it is better not to have transactions with the man who acquired his wealth through forbidden means from usury (riba) or shares…etc, so no one should sell him anything, and to reject his gifts out of piety, so that the seller does not acquire money that is contaminated with usury for his products, and his gift must be turned down because it is from usury. The Muslim must stay away completely from anything that is not pure and clean; the companions of the Prophet ﷺ used to stay away from many permissible “doors” in fear of being led closer to the Haram. It is accurately narrated from the Messenger ﷺ that he said: «لَا يَبْلُغُ العَبْدُ أَنْ يَكُونَ مِنَ المُتَّقِينَ حَتَّى يَدَعَ مَا لَا بَأْسَ بِهِ حَذَرًا لِمَا بِهِ البَأْسُ» “A slave is from the pious ones only when he leaves that which is permitted in fear of falling into the forbidden.” (Extracted by Tirmithi and he said it is a Hasan Hadith)

In conclusion it is permissible for you to borrow money from your brother even if he deals in stocks and shares or usury (Riba), or in stocks companies, for the sin is on his neck, you will not be sinful for borrowing the money from him. However it is better out of piety and fearing Allah, is what we mentioned above, that you do not have deals with those who conduct forbidden transactions. If it is possible for you to borrow (the money) from someone who refers to the Halal and Haram in his transactions, then that is better, but if you borrow from your brother who is not referring to Halal and Haram in his transactions then you are not sinful.