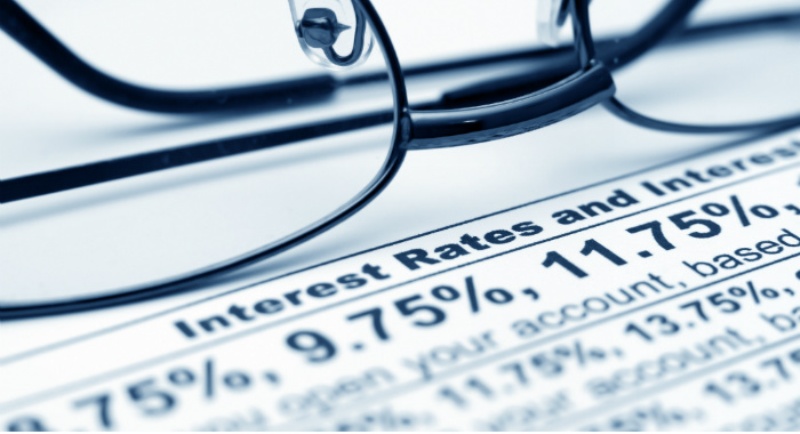 Last week, the State Bank of Pakistan (SBP) suddenly raised interest rates by 25 basis points to 10.25%. This was the fifth consecutive rate rise and coincides with Khan’s term in office, fueling rumors that IMF is dictating the country’s monetary policy.

Justifying the unpredictable rate rise, SBP Governor Tariq Bajwa said that stabilization measures implemented hitherto were “gradually unfolding and confidence is improving amidst reduced economic uncertainty”.[1] However, the governor remained tight lipped about to whom exactly these measures were providing confidence to. Conversely, ordinary Pakistanis remained flummoxed by a series of rate rises, and the continuous devaluation of the rupee. Rather than remaining confident about the economy, the Pakistani public is seething with palpable anger towards Khan’s economic policies.

Unperturbed by the public’s bitterness, SBP continues to placate another actor in the midst of country’s economic insecurity. UAE and Saudi Arabia have no objections, both have deposited $6b, and reports confirm that China will also deposit funds. This leaves the IMF as the only other actor that remains unconvinced about the measures unveiled to date. Nevertheless, implementing IMF’s prescriptive measures —such as rise in interest rates, devaluation, and expansion of tax base, privatization of state entities and so forth—rarely work. Pakistan has tried various permutation of these measures for the past 30 years through IMF’s structural reforms and failed each time. So what is new?

New research upends this understanding. A paper published in the journal, Ecological Economics titled “Reconsidering Monetary Policy: An Empirical Examination of the Relationship between Interest Rates and Nominal GDP (Gross Domestic Product) Growth”, argues that there is a positive relationship between GDP and interest. [2] The authors studied the relationship between nominal GDP and interest rates for the period 1957-2008 in four largest economies in the world: the US, UK, Japan and Germany and found a positive correlation i.e. higher GDP leads to higher interest rates not the other way round.

In Western capitalism, interest rates are an enigma and no one knows how they work. The US Federal Reserve has been hopeless at setting interest rates to stave off boom-bust economic bubbles. Yet despite these glaring facts, economists continue blindly to subscribe to interest based growth models.

Islam not only prohibits interest-based growth, but also defines an alternative regulatory model to ensure real growth in society. The mainstay of the Islamic regulatory framework for growth revolves around the principle that accumulation of wealth in society is prohibited. This is diametrically opposed to the capitalist model, which safeguards the hoarding of wealth.

Furthermore, the Islamic regulatory growth model mandates the gold standard instead of fiat money. The Islamic state enacts procedures to ensure that the supply of gold is not amassed, diluted or manipulated to fix prices. Islamic contracts and not private banks enable every citizen of the Islamic state to access funds to buy goods and services.

The Islamic regulatory framework for growth is truly unique. It will eliminate devaluation and boom and bust cycles, entrench price stability and remove tax on income. The framework also has the propensity to eradicate poverty, illiteracy, poor health and other issues that affect capitalist societies. However, this can only transpire once the rightly guided Islamic Caliphate is established. In the meantime, Pakistani economists should abandon their blind obedience to interest based growth and become advocates for the Islamic regulatory framework for growth.