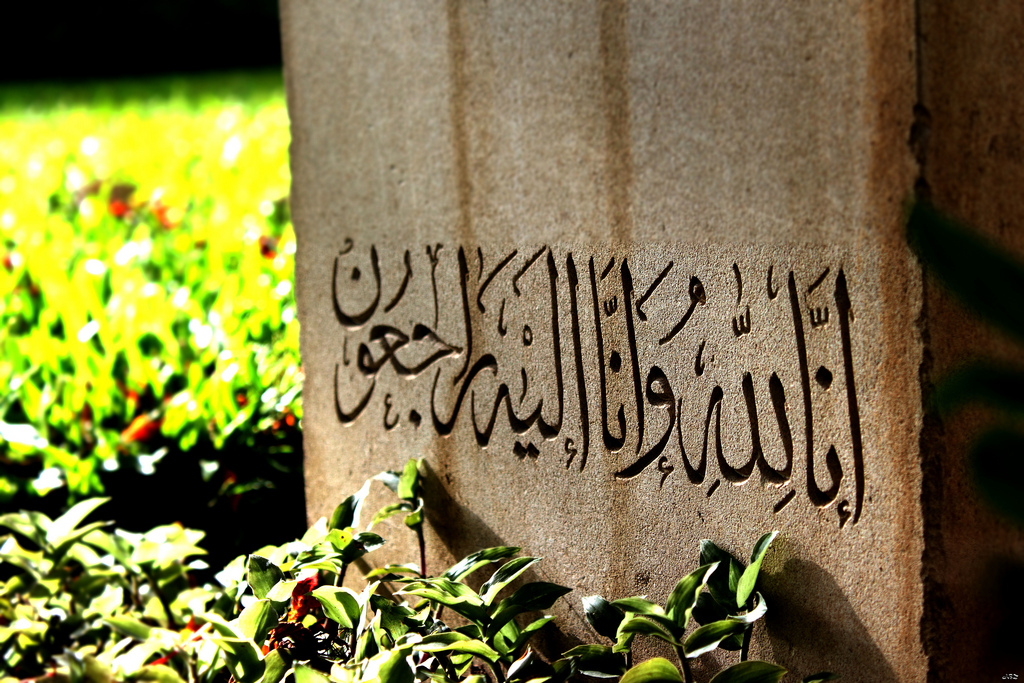 “Among the believers are men true to what they promised Allah. Among them is he who has fulfilled his vow [to the death], and among them is he who awaits [his chance]. And they did not alter [the terms of their commit-ment] by any alteration.”
[Al-Ahzab: 23]

Believing in Allah’s Decree and His Destiny, we mourn to the Ummah one of its noble men:

Who passed away on the night of Tuesday the fourth of Muharram 1441 AH, cor-responding to 3/9/2019 CE after a long suffering from illness, he was over eighty years old.

He was a man always at the forefront of doing the good, he carried the call of Is-lam since the seventies of the last century, he carried the call effectively, productively, tirelessly and without delay in difficult circumstances, yet it did not break his resolve. So he founded generations that loved and respected him, for his humility, chivalry and high morals, and his generosity and kindness to the people.

He was an example for everyone who knew him, in his determination, generosity and sacrifice for this call, which made the second Ameer of Hizb ut Tahrir Abdul Qadeem Zalloum, may Allah have mercy on him, say, “It’s rare to find a man like him!”

We ask Allah (swt) to shower him with His wide mercy, and make the vast para-dise his abode, and to resurrect him with the truthful, the prophets, the righteous and martyrs, indeed they are the best companions.

We are saddened for your departure O Abu Mahmoud, and we say only what pleases our Lord: