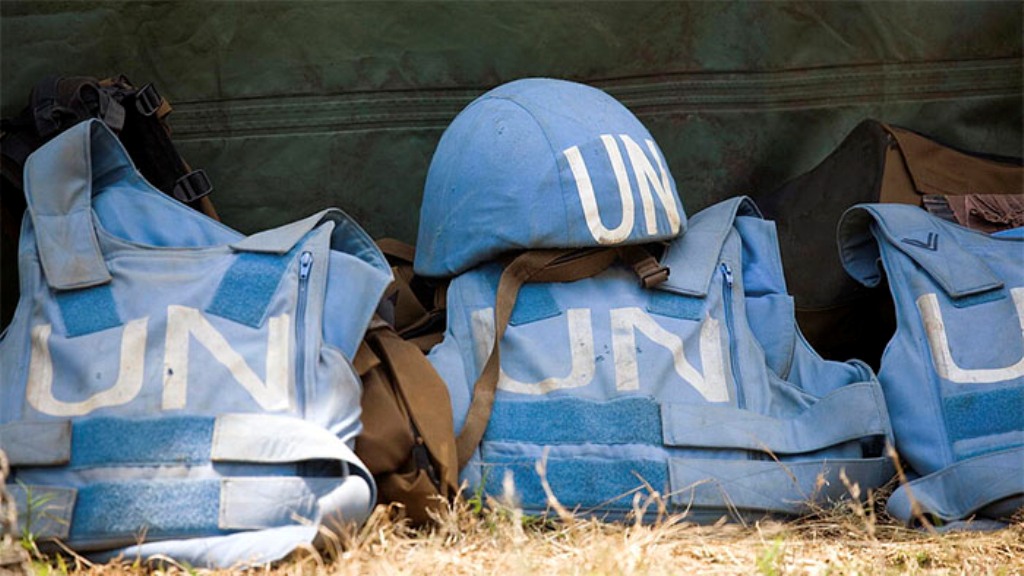 A group of entities and bodies intends to conduct a procession at noon today, Thursday 02/01/2020, to demand the signing of the Convention on the Elimination of All Forms of Discrimination against Women (CEDAW), and said that the procession will meet the Prime Minister and the Minister of Justice to deliver the memo, and announced that the bodies participating in the procession include “The Strategic Initiative for Women in the Horn of Africa, “The Initiative of No to the Oppression of Women, the Women’s Union, as well as the resistance committees and the Kendakat gathering in southern Khartoum. (At-Tayyar Newspaper)

The Women’s Section in Hizb ut Tahrir Wilayah Sudan would like to clarify the following facts:

First: The feminist societies demanding the CEDAW agreement represent only themselves because the demand for the application of this agreement reflects a subordination and imitation of the Kaffir West who defies Islam by accusing its provisions of discriminating against women. So, they drafted the terms of this agreement targeting the Muslim woman to keep Muslim women from adhering to the provisions of Shariah by calling for the empowerment of women to dispose of their bodies and abolishing the legal guardianship of men over them in an explicit targeting of the Muslim family, inciting Muslim women against the provisions of Islam, and working to enact laws that rebel against the provisions of Islamic Shariah, in evasion from the noble values and high morals so that her life can go according to the West’s liberal view, and the constant incitement to defend what are called freedoms, while constantly manifesting that the gardens of pleasure lie in the Kafir West’s way of life, and that backwardness is to remain under the Shariah rules that restrict the freedom of the individual!

Second: These suspicious feminist societies complement the path of perverting women, and their fall in the quagmire of decadence and corruption by educating them the Western culture and concepts with glamorous slogans! Such as claiming to support women, informing them of their rights, helping them to prove themselves, and strengthening their personality in order to enhance their role in life! While the truth is that they want her to be a distorted image of Western women panting behind glamorous slogans and false fame, so she falls into constant misery.

Third: The activities of these associations have increased, as they disseminate their poisons with claims to rehabilitate rural women, spread the concepts of reproductive health, and use of condoms under the pretext of combating AIDS, as well as spreading gender culture, combating violence against women and eliminating all forms of discrimination against them, and other slogans that appear glamorous on the surface. The work of these associations has led ignorant women to rebel against the values ​​of Islam, the family, the father, and the general custom influenced by Islam, which led to the spread of vice, prostitution, divorce, spinsterhood, and other problems that affect women primarily.

The people of Sudan must be cautious of these feminist societies, which do not need to ascertain that they are a Western commodity, whether in terms of the creed on which they are based (secularism), or the system that they follow, which is the capitalist system, which adopts freedoms. This appears in the programs they adopt, and the issues that they raise, and their Western sources of funding speak of treachery and mercenaries. The book, Spotlight on the Sudanese Feminist Movement, revealed this support in a statement by the U.S. Embassy, in which the Embassy announced a $35,000 monthly aid to one of Sudan’s leading women’s associations, as well as the project “Eradicating habits harmful to family health” adopted by Babiker Badri Scientific Association for Feminist Studies is sponsored by the American Public Welfare Association.

These feminist associations must raise their hand from our honours, for we are fully convinced that we have a great role in this life. A woman in Islam is a mother, a housewife, and an honour that must be protected. And Islam definitely dose not consider the mother, sister, daughter, and wife as slaves to men as it is in the culture of these associations belonging to the West. Rather, it described those who honour them with kindness and those who humiliate them with meanness, and obliged men to take care of them, because the Messenger ﷺ said: «وَالرَّجُلُ رَاعٍ عَلي أَهْلِ بَيْتِهِ وَهُوَ مَسْئُولٌ عَنْ رَعِيَّتِهِ» “a man is a guardian of his family and is responsible for them.” And considered death for the sake of protecting woman and preserving her as a Shahadah (martyrdom) by the saying of the Messenger ﷺ: «وَمَنْ قُتِلَ دُونَ أَهْلِهِ فَهُوَ شَهِيدٌ» “And he who is killed while defending his family is a martyr.”

Stand up to these malicious institutions, and thwart their plans by preventing your women and daughters from visiting these associations, and attending their destructive malicious activities and events. Let us fortify them with the great Islamic culture, and wise Islamic concepts, especially the Shariah provisions related to women in their rights and duties, and their pivotal role in life. Let all men and women work with men and women workers to establish the second Khilafah Rashidah (righlty guided Caliphate) on the method of the Prophethood, which will protect women, families, society, and indeed all humanity from these institutions, their supporters, and their financiers.