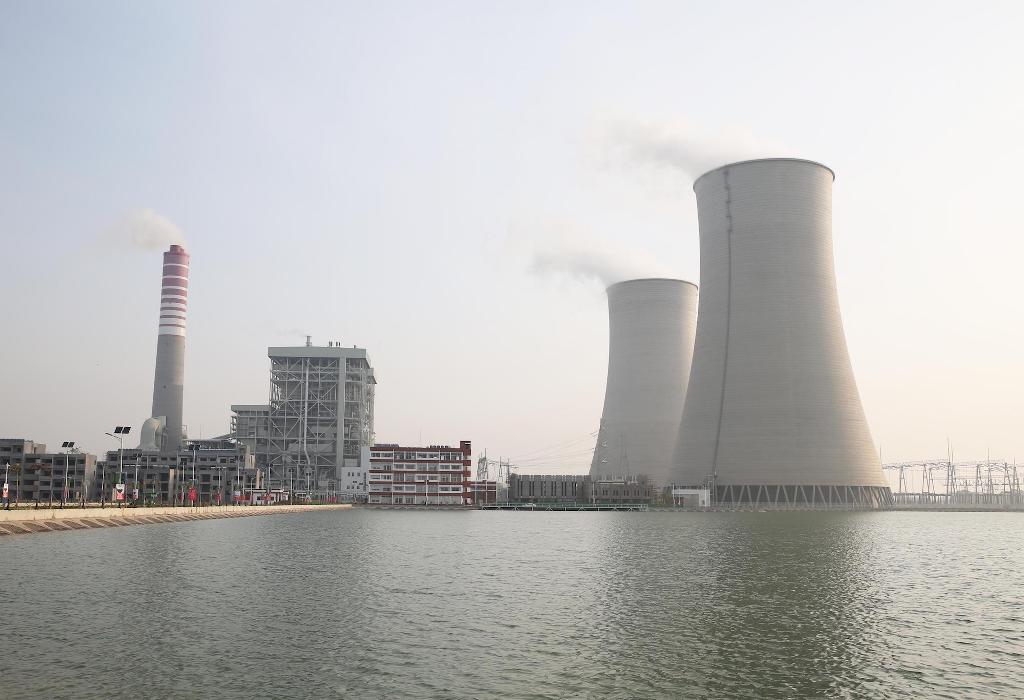 Transferring Them to the Private Sector for Profits, Both Endangers Public Interests and Compromises Public Rights

The Bajwa-Imran regime of “change” has increased the prices of petroleum products by ten rupees within the last month, in three increments. Since September 2020, twice a month, people face a “petrol bomb” which raises the prices of food items, as well as the cost of production of industry and agriculture. Thus, our exports are made less competitive internationally, forcing the government to provide subsidies to exporters for foreign exchange earnings. The government is due to increase the price of electricity by a total of Rs. 3.30 in total, 1.90 Rupees per unit soon and then 1.40 Rupees in a few months, as a time that the public, farmers, traders and industrialists are already crushed. The IMF has demanded increases in the prices of fuel and electricity, upon the resumption of the IMF program.

What is the rationale behind transferring the energy sector to the private sector? State energy enterprises are being deliberately mismanaged and run into the ground, so their privatization can be justified, as has been done with the LNG (Liquefied Natural Gas) sector. Should public resources such as oil, gas, LNG, LPG, and electricity ever be handed over to private ownership by a mafia of capitalist racketeers, so they can profiteer at the detriment of the public?  Is it not an imperative for the state to provide energy at affordable prices? How can the energy sector be handed over to the private sector under a capitalist democracy, where the sole criterion of action is material benefit, maximizing profits without any humanitarian or ethical concerns? Through the concept of human sovereignty, Democracy provides large capitalists an open door for regulatory capture, as well as the capture of the whole process of legislation and policymaking. Thus in democracy, the whole system is an elite capture, such that the rights of the people become a hostage in the hands of a few capitalists, as it is happening around the world right now. Under these circumstances, is it not now necessary that petroleum products, electricity and LPG are state supervised as public property, selling them at the lowest possible prices, without consideration of profits, thus, both bringing down production costs and curtailing inflation?

Islam mandated that petroleum products and electricity are public property. This means that no single person, company or state can ever become an owner of these resources. Instead, the people are their real and rightful owners, whilst the state supervises these resources as the representative of the people. The Messenger of Allah ﷺ said, «الْمُسْلِمُونَ شُرَكَاءُ فِي ثَلَاثٍ:‏‏‏‏ فِي الْمَاءِ وَالْكَلَإِ وَالنَّارِ» “Muslims are partners in three; water, pasture, and fire (energy)” (Ibn Majah). This command of Islam can never be implemented in a capitalist democracy, where under freedom of ownership, public properties are handed over to the private sector. This command of Islam can only be implemented in the Khilafah (Caliphate) on the Method of the Prophethood, because the Khilafah alone implements the Quran and the Sunnah. This Rajab, it will be a hundred Hijri years since the destruction of Khilafah, so establish it again O Muslims!