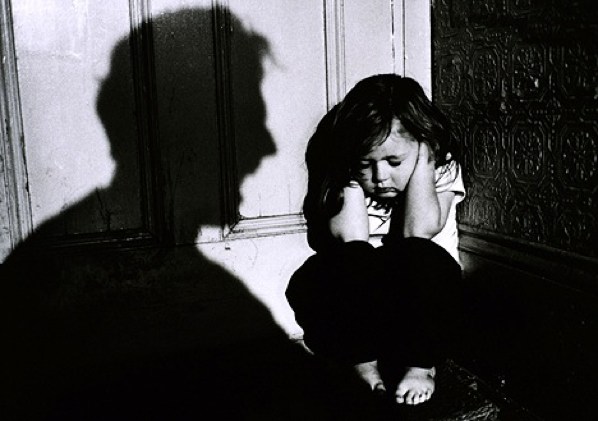 On the 3rd of July, the Children’s Commissioner published a major report that revealed that 2.1 million children in England, equivalent to 1 in 6 children in the country, are growing up in families where they are at serious risk of harm. 825,000 of these children were living in homes where domestic violence was taking place; 470,000 were exposed to alcohol, drug or other substance abuse by their parents; 100,000 were living in a family with the “toxic trio” of mental health problems, domestic violence and alcohol/substance abuse; and 470,000 were living in material deprivation. The report also stated that 1.6 million children in these serious risk households were left to “fend for themselves”, with no help from the authorities or others to cope with their tragic circumstances. According to data published by the Department of Education in the UK in January this year, there were 646,120 children referred to social services in England and Wales in 2016/17 due to mistreatment or neglect – amounting to one referral every 49 seconds. Anne Longfield, the UK Children’s Commissioner described the dire situation as the, “biggest social justice challenge of our time”, adding, “We get the society we choose and at the moment we are choosing to gamble with the futures of hundreds of thousands of children.”

Political and media discussions on the cause of this heart-wrenching situation have chosen to focus on the lack of appropriate government funding for children’s services rendering them unable to effectively support and protect those children suffering in these ‘serious’ risk homes. Spending on these services have been slashed by nearly £1 billion in the past 6 years, leading charities to warn that local authorities are trying to deliver critical children’s services with “one hand tied behind their back”. While it is true that such severe government cuts directly impact on the ability of local councils to offer help to these vulnerable children – which in itself is an indictment of the lack of concern of those who govern over the welfare of their young – this does not explain what is driving the huge scale of this human catastrophe.

Focus on the economic aspect of this problem conveniently side-steps the obvious fact that the dominant values, lifestyles and laws within capitalist secular liberal states are the primary cause of this social devastation…..and this is not surprising! Because if you promote liberal freedoms which celebrate the right of individuals to live hedonistic lifestyles, pursuing pleasure over all things, under the toxic banner of ‘living life to the max’, then don’t be surprised if it generates an epidemic of alcohol and drug addiction as well as nurturing individuals who care little about the wellbeing of their own children. If you sanctify the pursuit of individualistic whims and desires and sanction under sexual freedoms the systematic degrading of women through their objectification in society, then don’t be surprised if there is a tsunami of domestic violence present in homes. And if you govern by a system where laws are legislated by the limited, weak and fickle minds of human beings then don’t be surprised if you create a mountain of intractable social, economic and political problems which tear apart the lives of individuals and children alike with no sound solution offered to save them from their misery.

Unfortunately, as a Muslim Ummah, our families and homes are following the same dreadful direction of abuse, neglect, heartache and misery for our children, having been blighted with the same social problems as those in the West. This is due to our adoption of the same corrupt and harmful liberal, secular and capitalist values and systems which were sold to us with golden stardust by western governments, organisations and institutions while hiding their rotten effects on societies. As Believers, we should be reminded of the Words of our Rabb (swt) in Surah Tin,

“We have indeed created man in the best of moulds. Then we render him to the lowest of the low. Except those who believe and do righteous deeds, for them is a reward unending.” [Tin: 4-6]

Surely therefore, it is time to open our eyes and realize that saving our Muslim communities and lands from this road to social disaster requires for us to reject these western values and systems and return to the sublime values, laws and system of Islam to organize our lives and govern over our families and lands. Indeed, it is the Islamic way of life alone which creates mentalities shaped by Taqwa – God-consciousness – which leads to the rejection of hedonistic lifestyles and beliefs; shapes an individual’s action based upon obedience to Allah (swt); and nurtures a great sense of accountability in one’s actions, including how one treats and raises one’s children, due to the knowledge that every deed is rewarded or punished in the Hereafter. And it is the Islamic system alone, implemented by the Khilafah (Caliphate) based upon the method of the Prophethood, where every law is from the Lord of the Worlds (swt), the One who has All-Knowledge about all human problems and affairs and hence is best suited to organize societies to achieve social harmony and protect them from oppression. This is why even non-Muslims praised the Islamic civilization of the Khilafah for its sublime nature. The renown English writer H.G. Wells for example, wrote in his book The Outline of History, “Islam has created a society more free from widespread cruelty and social oppression than any other society had ever been in the world before”.  This is surely the future that as Muslims we desire for our children, our families and our communities….but it is a future that will only materialize through returning to Islam completely in our lives, and by re-establishing the System of Allah (swt), the Khilafah in our lands.