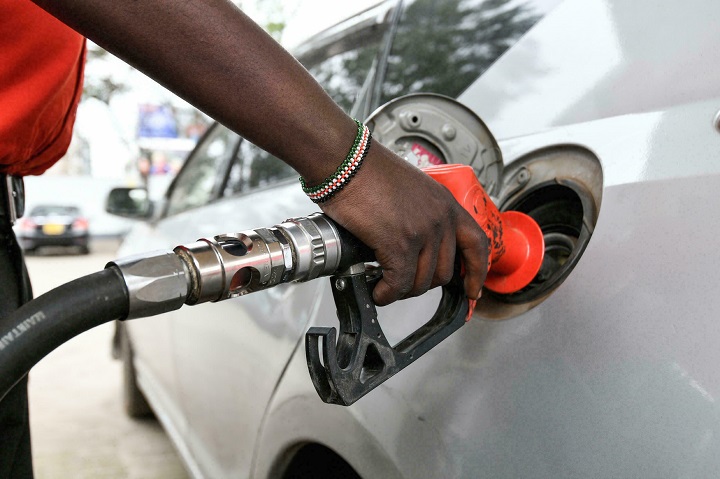 As always expected, once again, fuel prices have risen to astronomical level in Kenya’s history after the State discontinued a subsidy scheme introduced in April to ease public outrage over the high cost of living. The energy regulator — Energy and Petroleum Regulatory Authority (Epra) — removed subsidies of Sh7.10 on petrol, Sh9.90 on diesel and Sh11.36 on kerosene that were applied on the prices of fuel sold in the month to September 14.A litre of petrol in Kenya’s Capital Nairobi will now cost Ksh.134.72 rising from Ksh.127.14.The cost of diesel meanwhile spikes to Ksh.115.60 from Ksh.107.66 while kerosene will cost Ksh.110.82 from Ksh.97.85.

Alarmingly, this price zoom comes at a time North Eastern and Coast regions are facing the pangs of hunger resulting from droughts which have been declared as a national disaster. Expensive fuel normally unleashes pricing pressure across the economy and has ramifications on the cost of living. It is blatantly clear that capitalist regimes put more pain on the masses and their governments do not care about the interests of the citizens whom they allege to lead.

In regards to the rise of petrol/fuel prices, this results from two main factors namely; monopolization in production of oil and taxation in fuel industry. Globally, most of the oil fields are owned by Western multinational companies under the umbrella of a syndicate body (OPEC). Monopolization of this important economic commodity puts third world countries at mercy of OPEC in terms of oil production, supply and price. They also use the OPEC cartel to dictate all aspects of the oil business. This corrupt reality is ignored by the Capitalists West. With regards to taxation, this is apparent as the government puts massive taxes and levies in oil products. Notably, in the capitalist economy, taxation of fuel is an easy target for any regime in revenue collection. For example in our case, Kenya collects Ksh.57 per litter of petroleum, Ksh, 45.47 of Diesel, and Ksh. 39.5 of kerosene. The hike is another government attempt to salvage the already ailing economy with high inflation that stands at 6.6 % from the dollar hegemony. The declining Shilling is the most visible manifestation of Kenya’s economic woes and being a net import economy; the gap between imports and exports needs to be financed by taxing on fuel products. We sadly project with this current economic trend that may lead to banning of importation of non-essential goods to salvage the local currency and economy from losing further against the US dollar.

In the light of this, any regime that runs its economy based on foreign loans and printing more paper money is bound to cause more miseries on its citizens. Furthermore, the economy of any state is pegged to the whims and desire of the leading capitalist state –US. The rise of fuel price and any economic problem can only be addressed by an independent state that implements the economic system of Islam which has pronounced that resources such as water, pasture, energy as public property. As it was narrated by Ibn Majah that the RasulAllah (saw) said,