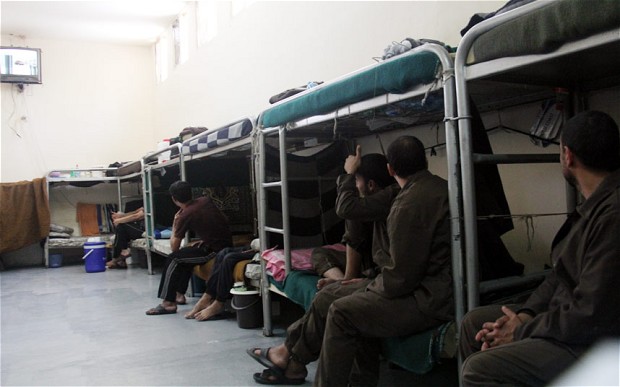 We ask Allah the Almighty to reward them all, and to allow these sacrifices be in the scales of their actions on the Day of Judgment.