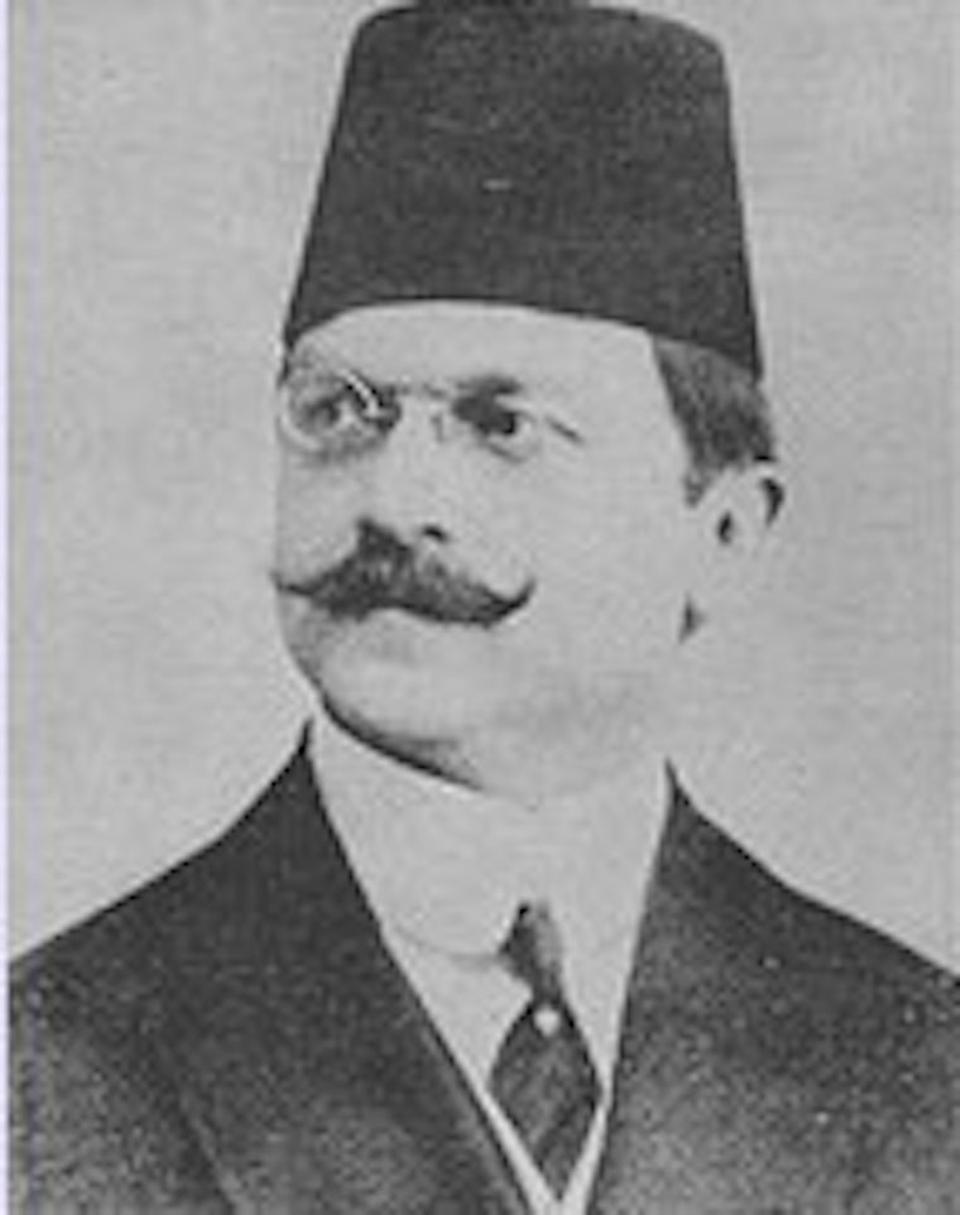 Boris Johnson won the election to be the leader of the Conservative party on 23 July 2019, as the Conservative party won the last general election, Johnson automatically became the UK Prime Minister. He is now the third prime minster in 3 years. Johnson has been in the public spotlight for over two decades and […]