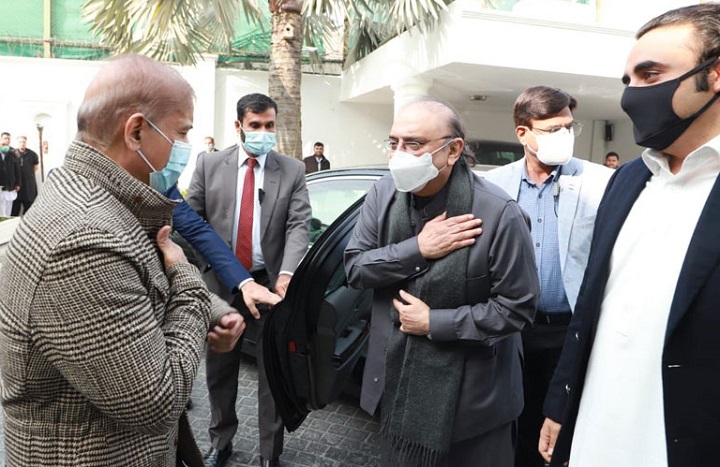 Recently, the leadership of the Pakistani Peoples Party (PPP) and Pakistan Muslim League-Nawaz faction (PML-N) met in Lahore for renewed cooperation – the political capital of the country. The meeting suggests that Khan’s government faces a stern test ahead of the general election in October 2023, and Khan’s adversaries and allies alike will be jostling […]