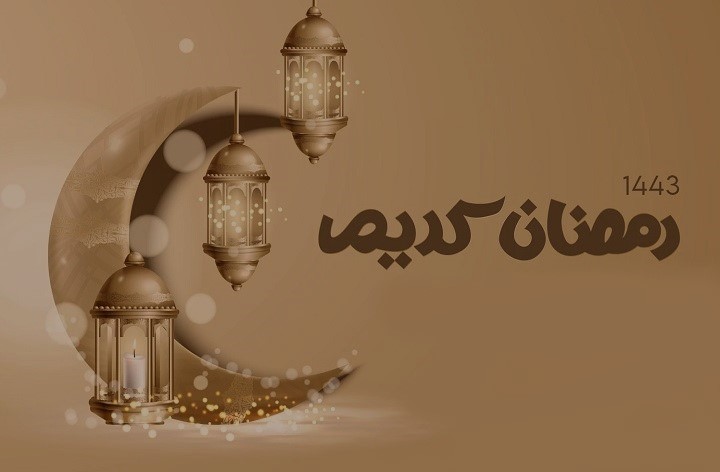 The Media Office of Hizb ut Tahrir / Wilayah Yemen extends to the entire Islamic Ummah, to the sincere Dawah carriers working to resume the Islamic way of life, and to the people of Yemen the best wishes on the occasion of the blessed month of Ramadan, the month of goodness and blessings.

“The month of Ramadhan [is that] in which was revealed the Qur’an, a guidance for the people and clear proofs of guidance and criterion” [Al-Baqara: 185]

It is a month in which Allah (swt) honoured Muslims with forgiveness, as the Messenger of Allah (saw), said:

“He who prays during the night in Ramadan with faith and seeking his reward from Allah will have his past sins forgiven.”

We ask Allah (swt) to help us all in fasting and qiyam (night prayer) and to guide us to good deeds and accept our worships. The month of Ramadan comes this year and the Islamic Ummah is suffering great difficulties even though its conditions were difficult: from a usurping enemy who wreaks havoc and murder in Muslim lands, arrests them by night, abuses them by day, desecrates their sanctities, and violates their honour, and from rulers who betray their Deen and the vital causes of their Ummah and are humiliated by its enemy, they are not satisfied with their betrayal, but rather they increase, these days, their blatant plot, their shameful nature, and their conspiracy against their Ummah. However, the blessing and goodness of the Ummah of Muhammad (saw), refuses but to shine in the midst of darkness, and restores to the Ummah its life that is filled with pride, loftiness, glory and heroic stances as it was in the past, with the unity of its lands and the unity of its fasting and breaking the fast. It is not possible to unite the Ummah’s lands, unite the fasting and breaking the fast, with the recurring disunity in the start and end fasting highlights the truth and the Ummah cannot be united on a matter without a state that implements Islam.

Ramadan is a great month in which the rewards of worship are magnified, and one of the greatest acts of worships is for the Ummah to rise up again, and to move to establish its Deen and restores its authority, and to make with the reward of reciting the Qur’an in Ramadan an effort to establish its rulings by establishing its state, the Khilafah State (Caliphate) on the method of Prophethood, it is a great matter but it is easy, Allah willing, if the Ummah is determined and trusts in Allah, and works hard in the best months to do the best of deeds, so that it returns as it was a dignified Ummah, strong by its Lord, honoured by its Deen.