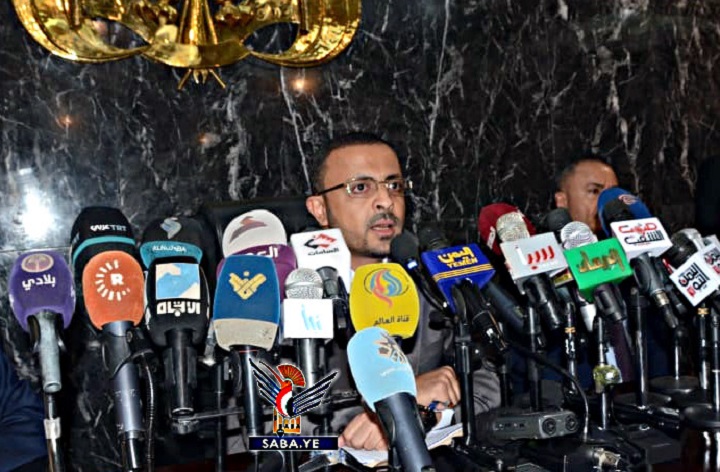 On Thursday, 24/6/2021, Al-Thawra Daily Newspaper in Sana’a published a press conference held by the Governor of the Central Bank in Sana’a, Hashim Ismail Ali, on Wednesday 23/6/2021. The governor of the bank complained that the central bank in Aden had printed a new local currency, the Riyal, amounting to one trillion Riyals, bringing the value of the new banknotes to more than five trillion Riyals within three years, and the arrival of 400 billion Riyals to the ports of Aden and Mukalla recently.

Since 2016, the Central Bank of Yemen has been divided into two banks; after fleeing the Houthis, Abd Rabbo moved the Central Bank to Aden, thus controlling the external reserves of foreign exchange, the powers of the transfer system and the exchange of information between international banks SWIFT, on crude oil revenues, and the external balances of the Agricultural Cooperative Credit Bank. And was in control of printing currency. People in the southern provinces did not benefit from it; electricity is absent for long hours, and waves of exorbitant prices are sweeping them, and they have even been affected by the loss of the value of their financial savings due to the printing of the local currency in huge quantities.

On the other hand, a central bank in Sanaa, which no longer has any revenues other than the revenues of the ports of Hodeidah, Ras Issa and Salif, and the control all the money deposited in the central bank building, and transferring them to an unknown destination. It deprived public sector employees and retirees of their monthly salaries for five years, and imposed unfair taxes against traders and real estate owners, and raised the prices of oil and gas derivatives exponentially, from what had been raised on them, under the pretext of easing the economic burdens on people, in addition to obtaining food from the World Food Program and money from foreign organizations. To keep the eyes away from them, they always pointed the finger at the actions of the Central Bank in Aden, to evade the realization of the slogans they raised to bring down the Basinduah government, and its dose and formulate them in an appropriate manner.

How surprising!! Yemen has two central banks, one in Sana’a and the other in Aden. Does this mean that the people of Yemen are experiencing economic prosperity? No, the general population of Yemen is crushed in their lives in an unimaginable way, so they should not expect from these rulers anything but more misery and affliction. As for the reason, the two banks apply the capitalist economic system, and they carry out its wrong solutions based on the doctrine of the separation of religion from life, to solve people’s economic problems, and they turn away from the economic system in Islam and its correct solutions emanating from their creed. It is no wonder that the two central banks in Sana’a and Aden extend their hands to the World Bank and the International Monetary Fund, so where will the comfortable economic life come from?! Allah (swt) says:

(وَمَنْ أَعْرَضَ عَنْ ذِكْرِي فَإِنَّ لَهُ مَعِيشَةً ضَنْكاً) “And whoever turns away from My remembrance – indeed, he will have a depressed” [Ta-Ha: 124].

The second Khilafah Rashida (rightly-guided Caliphate) state that Hizb ut Tahrir is working to establish, and is calling on the people of Yemen to work with it, is capable of banishing the capitalist economic system, stopping issuing paper money without gold coverage, and returning to monetary dealings based on gold and silver and implementing the economic system in Islam. Allah (swt) says:

“But seek, through that which Allah has given you, the home of the Hereafter; and [yet]. Do not forget your share of the world. And do good as Allah has done good to you. And desire not corruption in the land. Indeed, Allah does not like corrupters.” [Al-Qasas: 77].