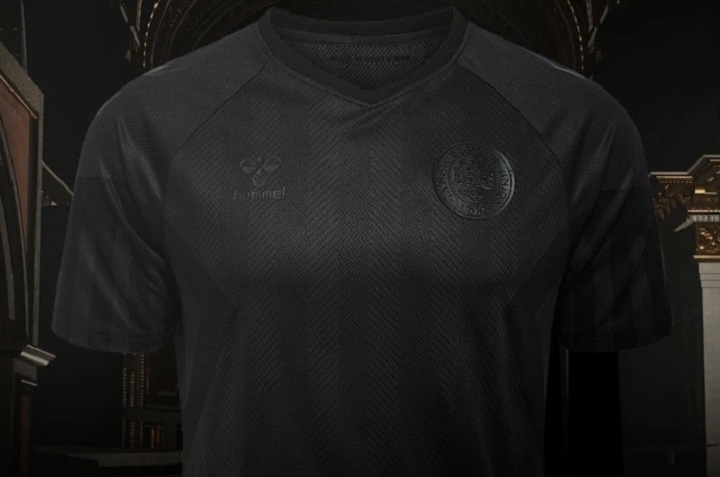 In a few days, the Danish national football team will travel to Qatar to represent Denmark at the World Cup 2022. The Danish athletes will play in a black kit, which will symbolize a mourning band that marks dissatisfaction with the regime in Qatar and which signals that Denmark is attending a funeral. The underlying logic is, that you cannot support a country that violates human rights, restricts sexual expression and mistreats immigrant workers. Nevertheless, all countries that qualify participate, several even with political representation.

Comment:
For several months, the debate has raged about the choice of Qatar as host nation, and several politicians in Europe have fiercely criticized Qatar and called for a boycott of the final round, especially in defense of the LGBT+ community. Most recently, the tv-station, DR, which is owned by the Danish state and subject to the frames set by the minister of culture, has published a documentary which shows the corrupt and brutal side of the World Cup. These protests and documentaries were difficult to trace when the World Cup was held in Russia in 2019, even as stadium workers were subjected to deplorable conditions causing death and innocents were bombed and killed by Russian soldiers in Syria. Because you shouldn’t mix sports and politics together, they said. Today Russia is banned from the World Cup after the war in Ukraine.

There is no doubt that Qatar is a racist, oppressive dictatorship that exploits migrant workers and keeps them in modern slavery, resulting in over 6,500 deaths. But it is a dictatorship with which the Danish state has had political relations and business dealings with for decades. And it continues to do so! Just as the Danish government cooperates with Modi, the butcher, from India, who has the blood of innocent Muslims dripping from his hands this very moment and the same can be said about the “Middle East’s only democracy” in the occupied land of Palestine! Where are the protests and talks of boycott!? Or are human rights only something that applies to the LGBT+ community and Ukrainians?

In Denmark, special laws were made for Ukrainian refugees, so that they would not be affected by the same inhumane refugee policy that the Syrian refugees were met with. In the meantime, Denmark has found its sense of justice with regard to migrant workers in Qatar, but it is not to be found in Danish politics, where refugees are handed over to the dictator in Syria.

The hosting of the World Cup in Qatar is in many ways a historical disgrace, costing more than 200 bn USD, which is more than enough to eradicate global poverty! The regime uses its vast oil revenues, which belong to the Islamic nation, to promote itself while populations plunges into poverty in times of dire crisis.

The Western, self-aggrandizing and hypocritical morality police have no right to blame Qatar. The West, steeped in the blood of colonialism, selling arms to despotic regimes and causing death and destruction in Afghanistan and Iraq, has no right to lecture other nations about the inviolability of human life.

This is the height of hypocrisy and double standards. It’s like polishing the halo in circles while covering their devil horns!

The world needs an ideological alternative that practices a consistent and unchanging morality and humanity, without discrimination and hypocrisy. The only alternative to the double standards of Capitalism is the true Islamic morality, which does not sanctify benefit and profit, but which is revealed by the Creator of the universe, Allah, the Almighty, and is exemplified in the policies of the Islamic State, al-Khilafah (Caliphate).

“And among those whom We have created, there is an Ummah, that guides with the truth and thereby acts justly” [Al-A’raf: 7:181].