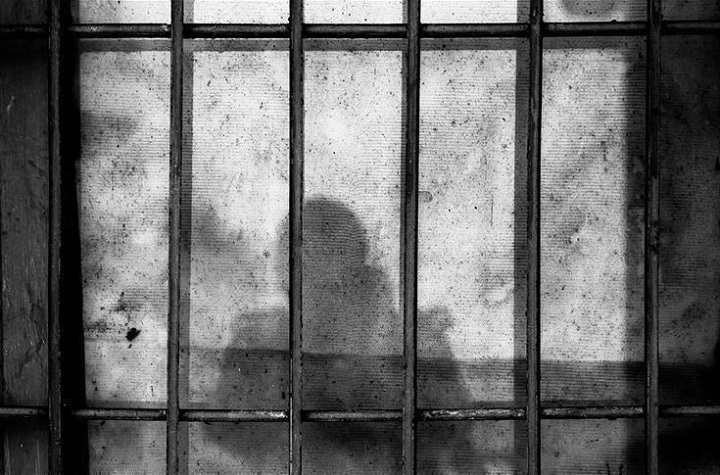 These attacks and torture of female prisoners in the prisons of the Jewish entity raise the alarm about the suffering of female prisoners in the prisons of this criminal entity, which does not differentiate between young and old, man and woman in its crimes. It tortures female prisoners and attacks them in and outside prisons. This entity has exceeded in transgression, such that its jailers dared to abuse unarmed female prisoners and pull off their headscarves, La Hawla Wa La Quwata Ila Billah (there is no power or strength except with Allah). All of these crimes and abuses are taking place and we do not hear a voice from women’s organizations and CEDAW advocates. Female prisoners are not among their priorities, and they are not on the agenda of the financier who dictates what they talk about, and which corrupt programs they implement.

These attacks are enough to make the blood boil in the veins of the Islamic Ummah and remind it of its duty towards the Masra (site of Isra’) of its Messenger (saw), and work for its liberation and the liberation of male and female prisoners in the prisons of the Jewish entity. The Palestinian Authority and the regimes in Muslim lands are defeatist, conspiring and rush to normalize their relations with the Jewish entity; there is no hope in them to liberate or support the oppressed.  And we are certain that the people are in one camp and their rulers are in another.

The Jewish entity would not have dared to commit these crimes if the Muslims had a state ruled by a ruler like Al-Mu’tasim, who prepared a large army in response to the cry of a Muslim woman who was captured by the Romans. A state that makes uncovering the private parts (awra) of a Muslim woman or removing her headscarf an unforgivable crime, and its punishment is grave, as the Messenger of Allah (saw) did when He (saw) expelled Bani Qaynuqa’ from Medina; a state that protects land and honour, and does not accept surrendering them.

O Muslim Armies: Which of you will attain this great honour? The honour of supporting Allah’s Deen and supporting the workers who want to make it highest, by establishing the second Khilafah Rashidah (Rightly-guided Caliphate) on the method of the Prophethood, as Sa’ad bin Muadh attained it, for whom the throne of the Most Merciful shook due to his death? And know that you will meet Allah (swt) tomorrow, and He will hold you accountable for your failure to support the weak and respond to their cries, so have you prepared an answer for this day?!