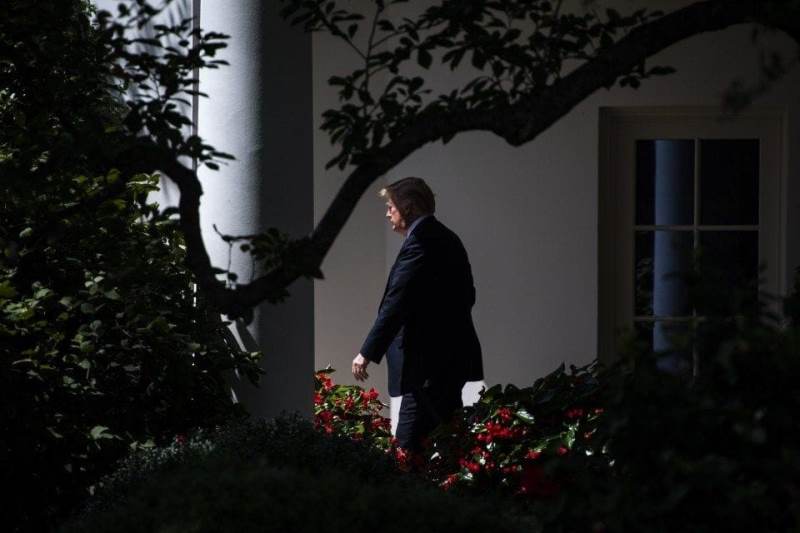 President Trump is now closer to being removed from office than ever before. The process involves impeachment, which must be agreed by a majority in the House of Representatives, for bringing a President to trial before the Senate for crimes. The Mueller investigation is seeking to prove that Trump and his campaign colluded with Russian agents to influence the 2016 presidential election, and the Democrat Party is waiting for the result of this ongoing investigation to decide whether to push for Trump’s impeachment.

This week, the Mueller investigation added Paul Manafort and Michael Cohen to the ex-national security chief, Michael Flynn, and George Papadopoulos ​on the list of Trump campaign supporters to be found guilty of a crime as a result of Mueller’s ongoing investigation. These convictions now implicate Trump in wrong doing during his election campaign. In response, Al Green, a Democratic congressman said: “I think the president has to realise that the countdown to impeachment has already started”.

Impeachment has been a hot topic of discussion in the US for over a year, but this is the first time that Trump himself has acknowledged the possibility: “I don’t know how you can impeach somebody who has done a great job,” he told Fox News. “I will tell you what, if I ever got impeached, I think the market would crash. I think everybody would be very poor because, without this thinking, you would see – you would see numbers that you wouldn’t believe, in reverse.” Trump is taking the possibility of impeachment seriously enough to try to frighten his political opposition away from attacking him, and he is not alone in describing the issue as a national crisis. Rudy Giuliani, the former New York mayor, warned there would be a “revolt” in the US if the president was impeached. He joined Trump’s legal team last month, and he explained that impeachment would be a political act with serious political consequences: “You could only impeach [Trump] for political reasons and the American people would revolt against that,” he said.

Unlike under the ruling system that Islam legislated, the rulers of democratic countries are not accountable for their crimes in the courts, because they themselves are the source of law. Their crimes must be subject to a political process by their peers, and hence the months of investigation and speculation, that are surely distracting the US from other issues of importance, continue. The political nature of the process means not only that justice is slow and expensive, but that justice may never be served. Trump Former chief strategist, Steve Bannon, said: “November is a referendum on impeachment – an up or down vote. Every Trump supporter needs to get with the programme.” What happens in November? It is the date for the mid-term elections, which will determine whether Trump maintains his majority in congress!

The leader of the Democrats in the House of Representatives, Ms Nancy Pelosi, made clear that the elections must come before possible impeachment: “The special counsel’s team and the prosecutors in New York are conducting thorough and professional investigations, and they must be allowed to continue free from interference,” she told fellow Democrats after the latest shocking convictions. “As November rapidly approaches, we must also stay focused on delivering our strong economic message to hard-working families across America.” Democratic leaders are delaying their call for Trump’s impeachment, until they have a stronger position in congress, and so they are waiting for November. The democratic leader in the Senate, Chuck Schumer, said last year that, “There may be a time. It is premature. And to call for [impeachment] now you might blow your shot when it has a better chance of happening. It is serious, serious, serious. And so… [pause]… you wait.” Justice, therefore, waits and the result will be based on political factors, and not legal ones.

Nevertheless, incriminating information about Trump increases by the day. Now, Allen Weisselberg, chief financial officer of the Trump Organization, has been granted immunity by federal prosecutors, which means that more evidence of Trump’s illegal election practices may come to light. Federal prosecutors have also granted immunity to National Enquirer chief, David Pecker, who is a supporter of Trump. The National Enquirer is a magazine whose parent company, American Media Inc, was buying scandalous stories about Trump’s sexual affairs during his election campaign to prevent these from being revealed to US voters. The pressure is increasing, and those who fund the US political campaigns will soon decide what to do with Trump.