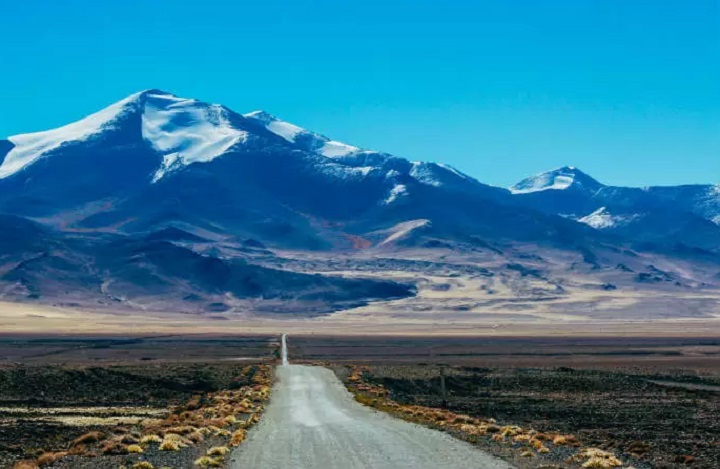 America’s debacle in Afghanistan and its withdrawal in August has seen many see China as the nation that will fill the void. China has considerable economic, strategic and security interests in central Asia and Afghanistan. Already transport links traversing the Wakhan Corridor are an integral part of China’s Belt and Road Initiative (BRI) which is crucial to China future power. But the questions remain can China really replace America in not just Afghanistan but anywhere in the world.

Comment:
Unlike the US, China has not fought and won wars since WW2, the Korean War in 1951 and the war with Vietnam in 1979, China has refrained from deploying its forces outside its borders.  From a cultural perspective China offers little to the world, whilst the US has immense soft power and its cultural exports have invaded all aspects of modern life. Even within China from fashion to music, western brands and tastes dominate Chinese youth leaving little room for a distinctly Chinese cultural export and this diminishes any aspects of soft power that China can build. This is why even in Afghanistan, the Afghan elite look West for inspiration not East.

Politically, Chinese influence is equally sparse, whereas the US with albeit considerable duplicity, expounds the virtues of its secular liberal democratic and capitalist political system. The Chinese system of governance is not what anyone in the world wants. Chinese relations with Afghanistan are typical of its other relations where they are devoid of any cultural and political influence, economics prevail in Chinese-Afghan relations.

Afghanistan is blessed with vast mineral wealth, metals, rare-earth materials, hydrocarbons, gold, silver, platinum, iron ore, copper, bauxite, zinc, lithium and other natural resources with a potential value of up to three trillion dollars lie buried under its rugged terrain. The lithium deposits alone have the potential to transform Afghanistan into the Saudi Arabia of the lithium world.

Even prior to the departure of the US, and excluding the cost of the US occupation of Afghanistan, China was the primary source of foreign direct investment (FDI) for Afghanistan. In 2019 alone Chinese FDI into Afghanistan was estimated to total over $400 million. Conversely it was the security provided by the US presence that has facilitated Chinese investments.

With the departure of the US, the ability of the Taliban to provide security and stability to Afghanistan and the wider region especially the Xinjiang region which borders Afghanistan, will dictate the next tranche of Chinese investments, which may include large scale investments into Afghanistan’s infrastructure and possible inclusion into the Chinese BRI programs.

The Taliban’s perspective synergises with that of the Chinese, for the Taliban a non-judgemental economic partner.

When the US occupies a nation, it often institutes full spectrum dominance of that nation. The political, cultural and economic lives of the inhabitants of the nation are made subordinate to US interests. The US will dictate both the internal and external policies of that nation to the detriment of that nation itself. Furthermore, US influence is institutionalised in many international institutions, the World Bank, the IMF, UN, NATO and a host of other political and economic bodies are all dominated by the US, which cements its influence and ensures adherence to US policy and interests.

China on the other hand is unwilling and is in fact unable to extend its influence beyond what is economic. Even security guarantees that it may seek are not predicated on shared values or any kind of cultural affinity, rather they are the result of a convergence of mostly economic interests of mutual suspicion of the intention of other nations, and this holds true for even those nations that are erstwhile allies of China, like Pakistan. China’s fledgling influence has little international institutional representation, and even in forums where it holds a veto it will often abstain, rather than confront.

So although the US exits Afghanistan, its influence will not cease to exist as its political, military, social and economic influence remains as China offers nothing that may replace it.