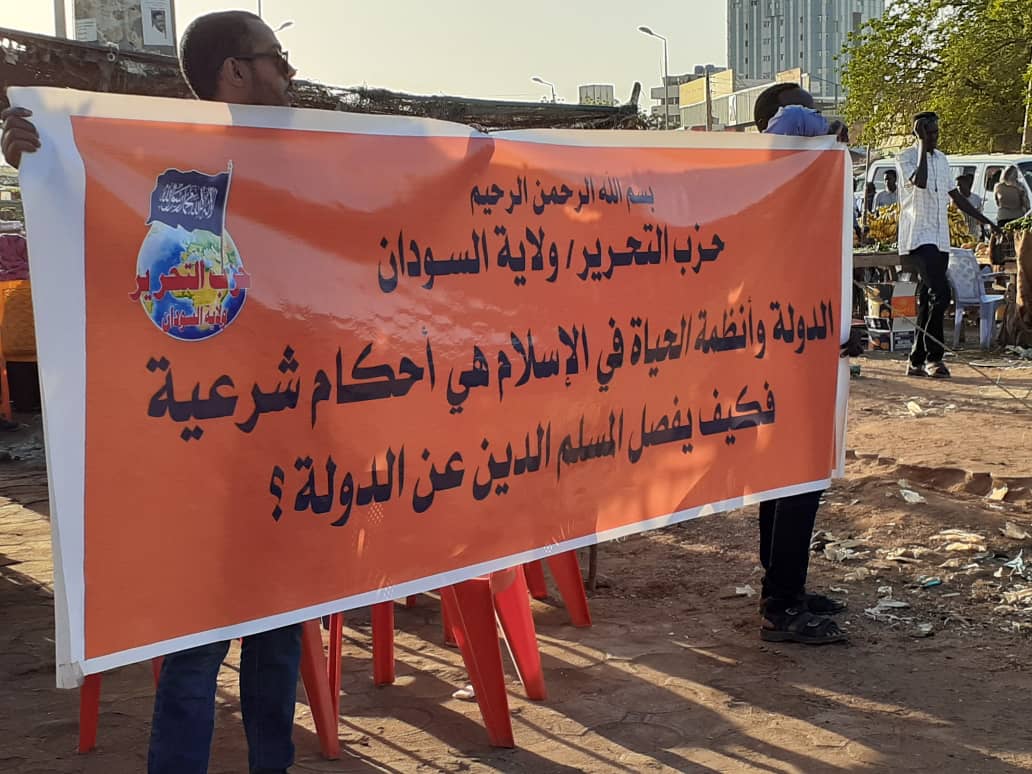 Continuing the public actions held by Hizb ut Tahrir / Wilayah Sudan in the different regions and districts of the country to create a public opinion that is aware of the rulings of Islam and its remedies related to the tragic conditions in which people live, represented in insecurity and the continuous fighting between different tribes, and calling for the application of secularism in the state and society, by agent-client politicians, and those who are infatuated with Western culture … 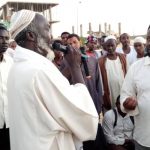 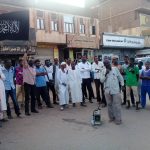 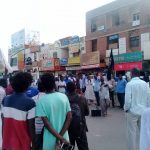 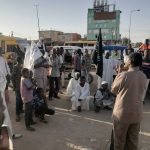 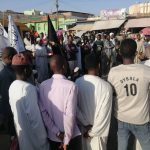 The Shabab of Hizb ut Tahrir / Wilayah Sudan in the Kosti locality, amid a remarkable crowd, held a political address, entitled: “Women’s Rights in Islam,” on March 19, 2021.

Under the title: “The Role of Youth in the Desired Change,” the Shabab of Hizb ut Tahrir / Wilayah Sudan, Omdurman West locality, held a political address at the Al-Rahma Mosque in the Libyan Market, on March 23, 2021.

Another talk was held titled, “The Provisions of Borders and Retribution, the Khilafah, there is security and safety in the state and society,” by the Shabab of Hizb ut Tahrir / Wilayah Sudan, Omdurman at the bus stop of the Grand Market, on the 23rd March 2021.

Also throughout the month of April, many talks and political addresses were throughout Sudan bringing more resounding messages to the masses about the situation in the country and the need to work to reestablish an Islamic society by working to establish the second rightly guided Caliphate (Khilafah Rashidah) that uses the Shariah as the fixed standard to resolve the general public’s daily struggles and unify the tribes as one nation.