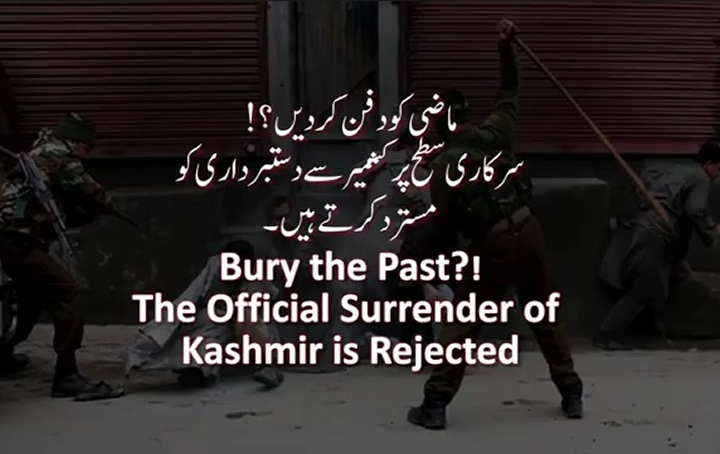 Regarding Occupied Kashmir, General Bajwa stated on 18 March 2021, “We feel that it is time to bury the past and move forward.”

However, The peaceful resolution of Occupied Kashmir will never occur through bartering with India. The lands of Kashmir are Islamic Lands, liberated for the sake of Allah (swt) through the pure blood of our martyred and Ghazis.

The Hindu State wages war on the Muslims who are already under its full authority whilst sparing no mischief to extend harm to the Muslims outside of its authority. The command of Allah (swt) is to fight for the liberation of occupied Islamic Lands.

Indeed, the Pakistan Army is fully capable of liberating Occupied Kashmir, under a Khaleefah Rashid.