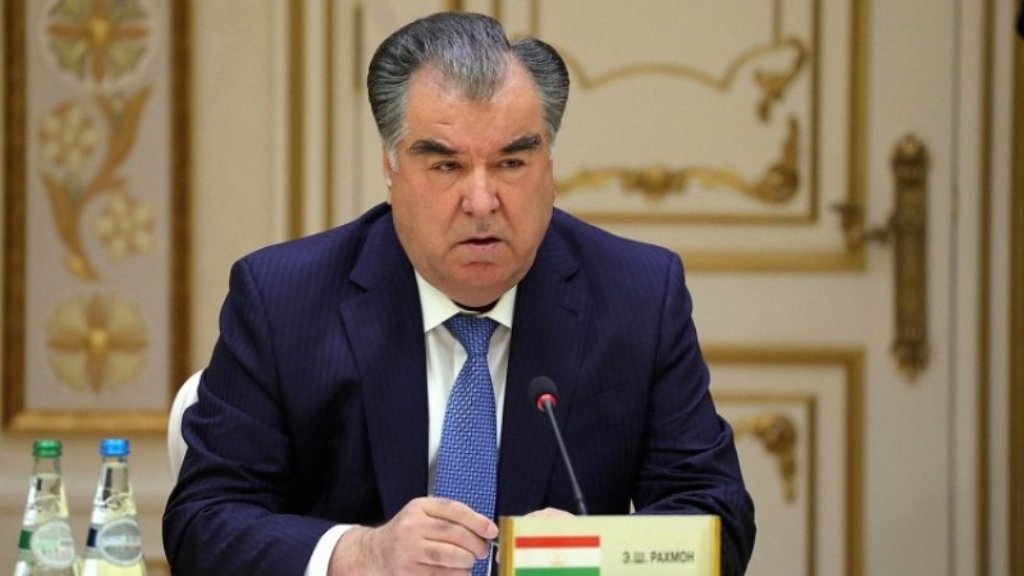 The new head of the Antimonopoly Service of Tajikistan, Ikromiddin Valizoda, on 24 April, repealed Order No. 31 – a message addressed to mobile operators states: “The Order of the Antimonopoly Service dated March 4, 2019, No. 31 “On Electricity Tariffs” should be considered invalid.” This happened after the press service of Rakhmon issued a short press release on April 23 stating that, at the direction of President Rahmon, the rates for using the Internet and the tariffs of mobile companies were returned to their original positions. Also the press release states that allegedly on the instructions of Rakhmon against the so-called those responsible for such a situation measures will be taken. In addition, the press secretary of Rakhmona stressed in an interview with Radio Ozodi that Rakhmon is aware of the dissatisfaction of the inhabitants of the country regarding the increase in prices for the Internet.

Recall that earlier on the initiative of the Antimonopoly Service, starting from April 18, the price of Internet and mobile communications was increased twice, that is, to $6.07 per one gigabyte of traffic. Observers believe that the decision to raise prices on the Internet was made by the regime for two reasons:

1- The desire to replenish with such a simple way the plundered state budget, and to stimulate Rakhmon’s “family” business, since the only monopoly on the sale of Internet in Tajikistan is the state-owned company under the Ministry of Communications “Tajiktelecom”, a certain share in which, according to unofficial information, belongs to Beg Sabur, to E. Rakhmon’s covenant.

2- The desire to suppress any political and religious activity by reducing the number of Internet users. Due to the fact that the main Internet users in Tajikistan are young people who actively use social networks, for many of them the twice rise in price of the Internet should have been significant.

The regime tried in every way to justify the decision to raise prices on the Internet, citing absurd reasons, such as concern for the health of the population, the negative impact of the Internet on the consciousness of the younger generation, etc. For such propaganda, the regime used both the officials and religious leaders. For example, the pro-government religious leader, Eshoni Sirojiddin, recorded a video message to the people in which he stated: “The Internet is the source of many troubles in Tajikistan, it sows debauchery and adultery, provokes treason”. He also called the World Wide Web “The Plague of the Century” and urged people to abandon the Internet. The video with the appeal was published on social networks and on Youtube video service. Journalist Zafar Sufi commented on this appeal as follows: “The authorities, as a rule, began to resort to the help of clergy, but this time they were mistaken. … Eshoni Sirojiddin now does not enjoy former credibility, and few people listen to his calls.”

Some observers note that the decision to raise prices on the Internet by the President of Tajikistan himself in this case is presented in such a way that the alleged decision itself did not come from the ruling regime, but was the initiative of some officials, which categorically does not correspond to the facts. It should be clearly understood that in an authoritarian country, like Tajikistan, no decision is made without the approval of Emomali Rakhmon; no department or official can decide on its own initiative without agreeing with the so-called “Peshwoi millat”. And in this case, the use of administrative resources and the involvement of clergy for justifying an increase on Internet prices in the eyes of the people, clearly indicates that this decision was absolutely conscious for the regime. In addition, the fact that Rakhmon, who appointed the dismissed head of the antimonopoly service, Sadi Kodirzod, a deputy head of his administration, while personally promising to punish strictly the initiators of the price increases, is another indication that the initiative came from Rakhmon himself.

Some experts note that over the past six months, the country’s population has begun to be active, expressing its dissatisfaction in social networks regarding the decisions taken by the regime, and this activity is increasing every day. In particular, a good example of this political activity is the case of an attempt by the authorities in December last year to adopt a law prohibiting the entry and being of women in Islamic dress in buildings of institutions and organizations, regardless of their forms of ownership. The residents of the country announced a massive flashmob to protest against this decision, which eventually led to the freezing of the bill. Similarly, in the case of an increase in prices for the Internet, the active position of the country’s residents turned around both in social networks and in the capital, where not indifferent citizens began to collect signatures against this decision. It even went so far that on social networks, Tajik users began to call for a boycott of mobile operators and protest actions in the capital. Of course, the regime did not expect such a reaction from the society and was confident that the next anti-people decision, like many previous ones, would be made meekly and humbly.

The observers note that, in all likelihood, Emomali Rakhmon in the near future  conceived the transfer of power to his son Rustam. To do this, he changed the legislation, lowering the age of the president from 35 to 30 years, and he appointed Rustam to various posts, and even today Rustam, although he is the mayor of the capital, but in fact takes an active part in governing the country. That is why Emomali Rakhmon will try to avoid any aggravation of relations with the people, and also avoid unnecessary reasons for discontent. Moreover, it should be noted that the anxiety of the regime is far from groundless, because the growing political activity of the population may lead to the end of the 25-year rule of the regime. Today, on any occasion, Tajik activists organize flashmobs on social networks and in cases where the problem is very sensitive to the interests of the population of Tajikistan, people are catching up on this initiative, as we have seen with examples of the banning of women visiting institutions in Islamic dress and increasing prices for the Internet.