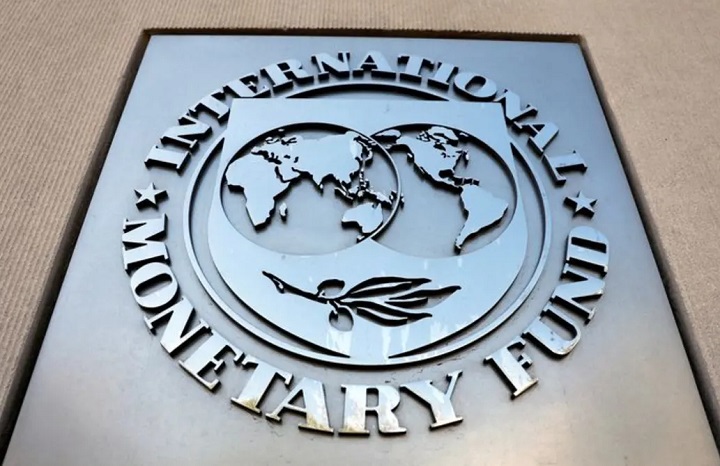 The Khilafah Alone Will Liberate Us from Economic Slavery

America’s tool for economically enslaving most of the world, the IMF, released a statement on 24 April, 2022, that “We had very productive meetings with the Finance Minister of Pakistan Miftah Ismail over Pakistan’s economic developments and policies.” Thus, Pakistan will continue to be controlled by IMF policies that have already drowned the country in debt, inflation and unemployment. Under the IMF policies, Pakistan will continue to spend over three trillion rupees, over half of its taxation revenues, on interest payments on loans. This is because IMF policies have converted Pakistan into a cash cow for the local and international creditors who invest in debt. As for the budget deficit, instead of refusing interest payments, the rulers of Pakistan will squeeze us for even more taxes, whilst taking on more loans on interest to ensure that Pakistan remains a cash cow for the usury mafia. Crushed under the IMF regime, Pakistan will continue to depreciate its currency, drowning Pakistan in inflation.

Within days of the inauguration of the new government, knives have been sharpened to cut into the rich rump of Pakistan, so that the Western colonialists may feed. Indeed, the ruling system of Democracy will always enslave us economically to the West. It is Democracy that allows policies and laws that are dictated by the colonialist institutions, whether it is the State Bank of Pakistan autonomy bill, dictated by the IMF, or crippling financial reforms, dictated by FATF. Is there now any sane mind, whether living in Pakistan or abroad, whether of Islamic inclination or secular bent, that can deny there is no real change under Democracy? Have not the PTI, PML-N and PPP all taken turns in Democracy to prostrate before the IMF, destroying our economy?

The Khilafah (Caliphate) on the Method of Prophethood, ruling by all that Allah (swt) has revealed, alone can liberate us from economic slavery. It is the Khilafah alone that will liberate us from the bottomless debt trap, abolishing interest (riba) and interest payments, because it is an invitation of war from Allah (swt) and His Messenger (saw). It is the Khilafah alone that will eradicate the global hegemony of the US dollar, by issuing Islamic currency that is based on gold and silver, instantly stabilizing prices and abolishing crushing inflation. In accordance with the Prophetic Sunnah, it is the Khilafah alone that will ensure energy and minerals are public property, whose price is to be spent on our needs and not to line the pockets of private owners. And as the state of the vast Islamic Ummah, the Khilafah will unify the abundant and varied resources of the Muslim World to become the world’s richest state. So, is it not time we stopped being stung from Democracy again and again, by working with Hizb ut Tahrir for the re-establishment of the Khilafah (Caliphate) on the Method of Prophethood to look after our affairs? The Messenger of Allah (saw) said,

“Banu Isra’eel were ruled over by the Prophets. When one Prophet died, another succeeded him. However, after me there is no prophet, but there will be Khaleefahs, in large numbers.” [Muslim]