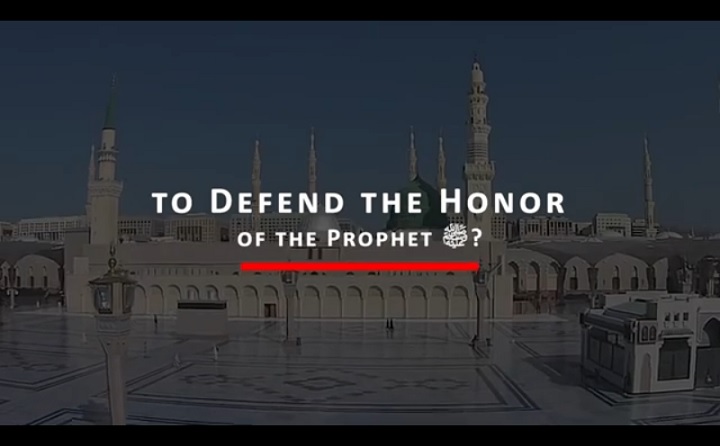 The Hindu State has openly attacked the honor of the Prophet ﷺ, whilst helping its armed mobs to destroy masaajid and slaughter Muslims. Yet, Pakistan’s spineless rulers continue to exercise restraint before the butcher of Gujrat, Modi, whilst maintaining an active backdoor channel of dialogue with him.

Grant your Nussrah now for the re-establishment of the Khilafah (Caliphate) on the Method of Prophethood. It alone will use the threat of armed force to protect the honor the Prophet ﷺ, forcing the Hindu idol-worshipping mushrikeen into submission, before the dominance of Islam.