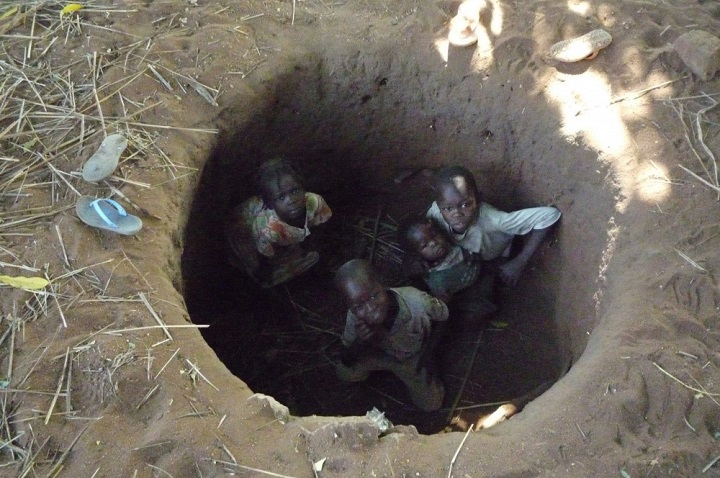 The Chairman of the Transitional Sovereignty Council in Sudan, Abdel Fattah Al-Burhan, issued a constitutional decree to implement the self-government system for the Two Areas of South Kordofan and the Blue Nile according to what was stated in Article (8) of Part Three, Chapter Three of the Juba Peace Agreement, which provides the following: The Parties agree that without prejudice to the unity of Sudan’s people and territory, the exclusive, joint or residual powers agreed upon in this Agreement, the Two Areas shall enjoy autonomy by which they shall exercise the powers stipulated in this Agreement.

This ominous decree, which was built on an ominous agreement, is nothing but a preparation to separate the two areas from the body of Sudan in the same scenario that separated South Sudan previously, as the Sudanese government signed during the era of former President Jaafar al-Numeiri an agreement similar to this agreement in Addis Ababa 1972 according to which Autonomy was given for southern Sudan, which ended with the secession of the south in 2011.

We in Hizb ut Tahrir / Wilayah Sudan have warned, and warn over and over, against going through the treachery agreements concluded by the rulers of Sudan with the rebels who bear arms, and which are sponsored by the Kafir colonial West, especially America, which is working to break up what remains of Sudan through the two ideas of self-government and federal rule for all the regions of Sudan.

The people of Sudan are Muslims, and Sudan is an Islamic country, so the basic principle is that its system of government is the Islamic system and nothing else. And the correct system of governance is a system of unity and nothing else, because the Shar’i evidence provides for it and prohibits anything else. It was narrated on the authority of Abdullah bin Amr bin Al-Aas that he heard the Messenger of Allah (saw) said:

“He who pledged allegiance to an Imam, giving him the clasp of his hand and the fruit of his heart shall obey him as long as he can, and if another comes to dispute with him, you have to strike the neck of the other man.”

This means that in the event that the Imamah, i.e., the Khilafah (Caliphate) is given to someone, it is obligatory to obey him, and if another person comes to dispute with him over the Khilafah it becomes obligatory to fight the latter and kill him if he does not refrain from this dispute. It also means the prohibition of partitioning of the one state and not allowing its division, and preventing secession from it, even by the force of the sword, which confirms that the system of government in Islam is a system of unity and not a system of union (autonomous, federal, confederal, or others), all of that is absolutely forbidden.

O People of Sudan: Do not allow the agents of the colonial Kafir West to tear your country apart, put your hands in the hands of the sincere of your sons, and ask for help from the people of strength and protection, so that they give the rule for Hizb ut Tahrir to establish the second Khilafah Rashidah (rightly guided Caliphate) on the method of the Prophethood that unites your country, and indeed the rest of the Muslim countries under the great banner of Islam, so that the Muslim countries will become one state as it was in the eras of the Caliphs, it eliminates the disbelievers, and even invades them in their own homes to bring to them guidance and abundant good.