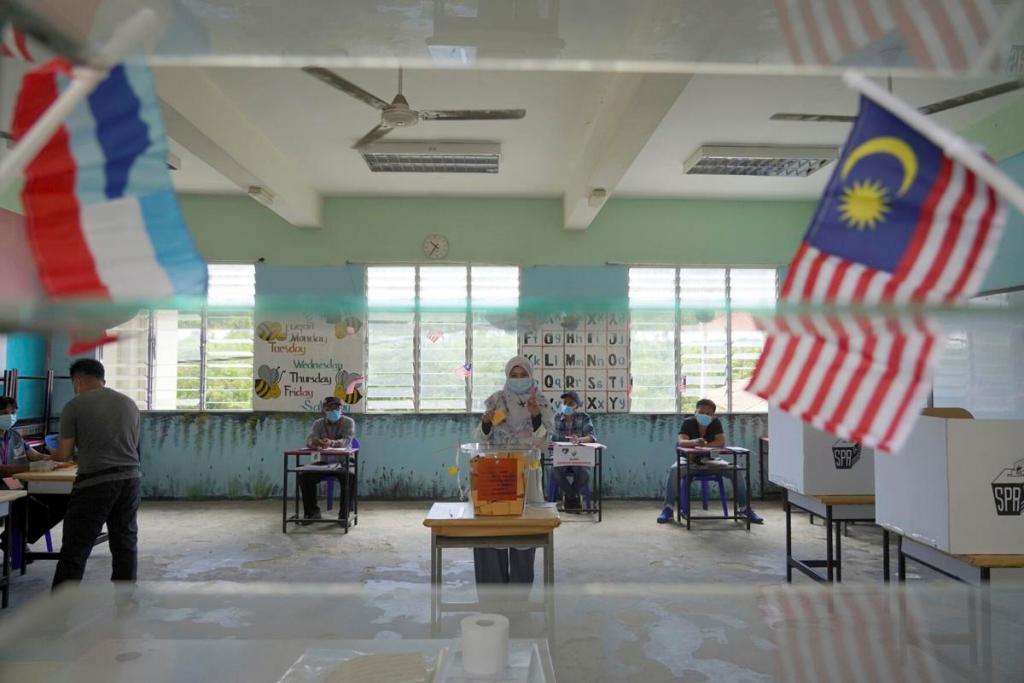 Yesterday (26th September 2020) saw the Borneo state of Sabah go to the polls. The official results of the 16th Sabah state elections witness the Gabungan Rakyat Sabah (GRS) coalition winning with a simple majority of 38 seats against Warisan Plus’ 32 seats while independent candidates bagged the remaining three seats. As usual, campaigns prior to the elections had been hot with candidates making promises while bashing one another. And it is interesting to note the statement of the former Sabah Chief Minister, Datuk Seri Mohd Shafie Apdal when asked to comment on issues related to the problems of Sabah. As a side note, Shafie shifted to the opposition during the recent political upheaval. Shafie said, “Some people say if we do not join the federal government, then it is going to be difficult for us. In the constitution, it (referring to a specific problem in Sabah) is the responsibility of the federal government”, and added: “Whether we join or not, it is your (the federal government) responsibility. If they fail to carry out the responsibility, I will take them to court!”

Clearly, Shafie meant to blame the federal government if his coalition wins the election which may result in the federal government retaliating and refusing to help Sabah solve its problems. However, this is not going to happen as Warisan Plus, the coalition led by Shafie, lost the election by a simple majority. Despite this, it should be obvious to many that Shafie was just shooting his own foot in criticising the persistent problems that the federal government had failed to solve in Sabah. As a former Sabah chief minister does Shafie not realize that whatever problems befell Sabah, they have been going on for a long time, since Sabah had been under the Barisan Nasional (BN) rule and he was part of BN! One thing for sure, the situation in Sabah reveals the ugly face of Malaysian democracy. Sabah is in reality a very rich state but its people have remained poor for many, many years. Sabah produces 42% of Malaysian petroleum output but the federal law stipulates that the rights in petroleum development falls in the hand of government companies controlled by the federal government. This Borneo state also boasts the longest coast and contributes hugely to the fishing industry. In addition, Sabah contributes 25% to the palm oil production of the country. Despite all this wealth, Sabah remains the poorest state in the country. Sabah recorded the highest poverty rate at 19.5 per cent, involving 99,869 households based on the 2019 Poverty Line Income. In fact, 50% of the poorest people in the country can be found in this rich state. Sabah also lags behind its counterparts in west Malaysia in terms of poverty statistics and inequality reduction. While the Gini coefficient for Malaysia dropped to 0.399 in 2016, it went up in Sabah to 0.402, making it the poorest and most unequal of all provinces in the country!

Clearly there is something very wrong in Sabah! Shafie’s comments had revealed the ugliness of the politics of democracy and the betrayal committed by his previous party against the people of Sabah. All the promises made during the recent election campaigns and the previous campaigns for that matter, are nothing more than scams and lies that will continue to be raised by contesting politicians. Sabahans and Malaysians in general (and the Muslim world for that matter) need to realize that in democracy, politicians are apt at using sweet words and deception in order to gain power, but once gained they betray the trust that voters have given and ordinary people continue to live miserable lives. However, to be fair, it is unjust to generalize this mentality to all candidates. There have been efforts to address the imbalance in the distribution of wealth and development, but these efforts are still minimal due to selfish political maneuvers and interests within the ruling parties. The problems that occur in Sabah are just a handful of the many problems that plague this country such as corruption, malpractice, power greed, cronyism, monopoly and others. Without Islam being the core of politics in Malaysia and other Muslim countries, the same old problems will persist and people of the country will repeatedly make mistakes in believing and supporting democracy. Muslims must not be bitten twice by the snake from the same hole. But we have been bitten countless times, unless we work and ensure that Islam is established as the ruling system.