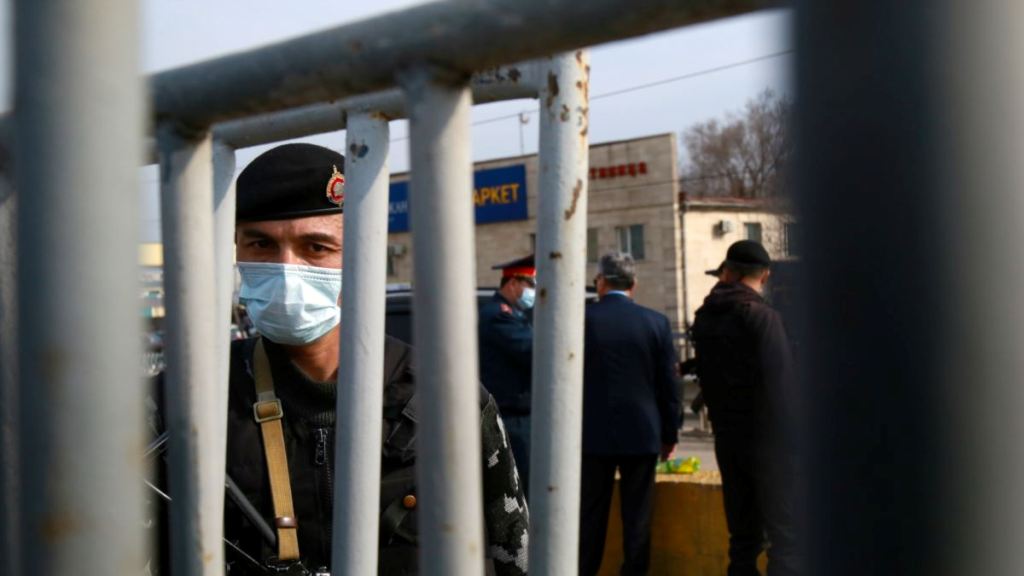 The leaders in the volume of transfers are the CIS countries – the statistics of the Russian Central Bank show that in 2019 $6 billion from of $7.5 billion were sent from Russia there. Almost half of the transfers are to Uzbekistan ($3 billion), followed by Tajikistan ($699 million), Armenia ($627.6 million) and Kyrgyzstan ($612 million)”, Asia-Plus reports.

International measures to counteract the spread of coronavirus caused severe stagnation in many countries around the world. Rich countries like the US can afford to support their citizens with a simple distribution of cash to start the economy and provide opportunity for people to survive a period of shutdown of most sectors of the economy. In many Western countries today the welfare of the population is so high that the money reserves of people allow them to survive the quarantine period and after it. However, what will happen to the poor countries, which include almost all the countries of Central Asia? What will be the consequences for the population of the suspension of the flow of remittances from Russia, taking into account that, for example, remittances from Tajikistan to Russia make up half of this country’s GDP? According to the World Bank, Tajikistan is in first place in the world for this indicator, and Kyrgyzstan is second with 32% of GDP.

It is obvious that the consequences of the global financial and economic crisis of 2008 affected the political situation in different countries for a long time, and, according to experts, became the trigger for starting a series of revolutions in many countries of the world, including the so-called Arab Spring, when the revolutionary movement swept one after another the countries of the Arab world. Given the fact that the Central Asian countries are very dependent on the labor migration of their citizens, which today, due to quarantine, naturally disappears, the sharp disappearance of the income sources of the population in the countries of the region threatens with serious tectonic shifts in the political sphere. After all, if before this economic failure and the incredible corruption of Asian dictators people simply got used to ignoring and looking for their piece of bread in labor migration, now millions of men who are unable to return to work in Russia in the usual period from February to April are left alone with their so-called “leaders of the nations” in their countries.

Observers note high risks of creation in future centers of discontent with the rulers in Central Asian countries, primarily in those countries that are more dependent on labor migration and will not be able to provide jobs for former labor migrants, to which Tajikistan primarily belongs. And, despite the fact that in the countries of the region at the moment there are no serious outbreaks of coronavirus, and, may Allah let it be so in the future, Central Asia may continue to feel the economic consequences of this pandemic for many months and even years.