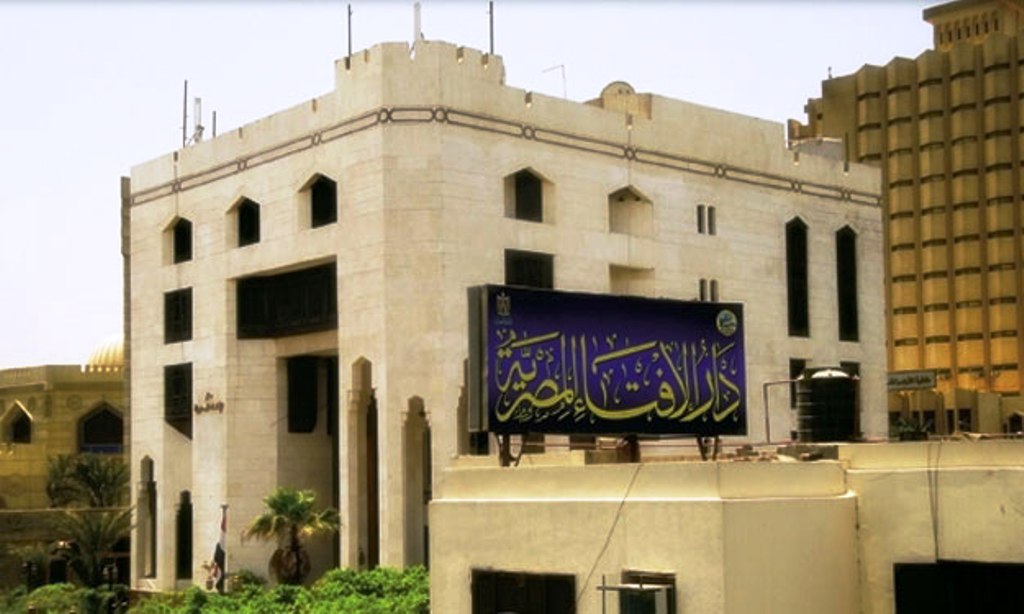 You will not be Able to Confront nor Distort it, O you who oversee the Fatwa Index

In the context of their talk on Google’s removal of the application for the “Fiqh guide for European Muslims” or the so-called “Euro Fatwa app” by the European Council for Fatwa and Research (ECFR), and on the importance of applications to the terrorist organizations – according to their claim – the Global Fatwa Index revealed the strategy of Hizb ut Tahrir and al-Qaeda in the use of these applications, and showed that Hizb ut Tahrir is interested in applications aimed at addressing the minds of young people and shaping their awareness, and then influence them and control their ideas and undermine their principles and loyalty to their homeland, most notably the Hizb’s applications of the “Media Office “, “Ummah’s Constitution ” and “Al-Waie Magazine”. The Strategic Studies Unit recommended, the need to codify control over the applications of smartphones because of the danger of their continual presence in the hands of young people, and the launch of moderate official institutions, such as Al-Azhar Al-Sharif, al-Ifta and al-Awqaf, of global phone applications that include direct interaction of all fatwas needed by Muslims in European societies, and publish them on an ongoing basis to be a director and a guide to them in the observation and understanding of the provisions of the True religion of al-Islam.

Hizb ut Tahrir has imposed itself and its pure and clear thoughts that it carries with their Shari’ evidences and forced the West to break, even timidly, the blackout on it and its thoughts. There is no one who can defeat it or confront it or even distort its image or distort its thought, rather, there is no other than it in the arena fighting in the war of thoughts. The blackout on the Hizb did not come to fruition, for all the shields created and put by the west to protect it from the subsequent strikes have fell, and the inevitable confrontation between the west and the Hizb directly and openly has become anticipated. The struggle carried out by Hizb ut Tahrir was carried out before by the Messenger of Allah ﷺ, and yes, it is a struggle on the minds of the people of the Ummah and those who really direct them. Or, do you expect us to sit and leave the youth of the Ummah up for grabs in the hands of the West directing them by how it wants and making them fuel for its conflict with the Ummah and the expansion of its authority over it and a tool to bring it to its knees, as we see in Egypt, Sudan and Ash-Sham, and a fuel for the international conflict in our country, as in Libya and Yemen?!

O you who oversee the Index, O You who have made yourselves a tool in the hands of the West, and even more, you have been issuing advices and recommendations for how to confront your Deen and those who carry the call to apply it in real life, know that your cunning and the cunning of your masters and those above them doomed to ruin, and that the Khilafah (Caliphate) state which Hizb ut Tahrir works for, its time has now come, and that the sincere men in the armies of Muslims are many, and this is what terrifies and troubles the masters in the West. For if these people truly sided with their Ummah and their Deen the equation would change and the scale would overturn and the West would never have any settlement in our country, only if the armies sided with the Ummah and its reins were held by the sincere who are aware of the Ummah’s vital issue, which is the application of Islam in the Khilafah Rashidah (rightly guided Caliphate) State on the method of the Prophethood.

Yes, O you who oversee the Index, it is a struggle on the minds of the sons and the youth of this Ummah, based on argument and evidence, and we are the knights of this field, so whoever has an argument let him confute us if he could, otherwise he should withhold his hand and tongue from us and let him speak good or remain silent.

O people of the Kinanah! We are to you of the sincere advisors, we have been and continue to work with you and among you until the establishment of the State of justice and mercy which our Lord has approved for us, and revealed to us its law, and showed to us its constitution, which is all from the guidance of your Prophet ﷺ; Khilafah Rashidah on the method of the Prophethood. There is no good in you if you do not work for its establishment, and the glory and all the attainment are to those who precede to it, and you are the people of graciousness and precedence. So, do not listen to those who sold their Deen for the religion of their rulers and insignificant worldly goods, and listen to those who know the real disease that afflicted you and the Ummah, and who have the only remedy which has your salvation and the salvation of the whole world from the brutality, greed and arrogance of Capitalism, and its sucking of the blood of people of all colors. So, listen to those who reach you with the lifeline, and not those who ask you to be patient with the rulers who gave you the horrors and apply on you the laws of the West and look after you by what pleases them and not by what pleases your Lord Almighty. And be with those who seek your goodness in this world and in the Hereafter by applying what satisfies Allah with you, even if all the West is angry with you and gathers as a whole for war against you. For Allah is your Helper, and He grants you victory as he granted victory to your Prophet and his companions on the day of Al-Ahzab.  Perhaps Allah’s promise be fulfiled through you, so that the state that the whole world awaits is established by you and its goodness prevails on the whole Earth, and you may win the great attainment. O our Lord hasten it for us and make us of its soldiers and witnesses.